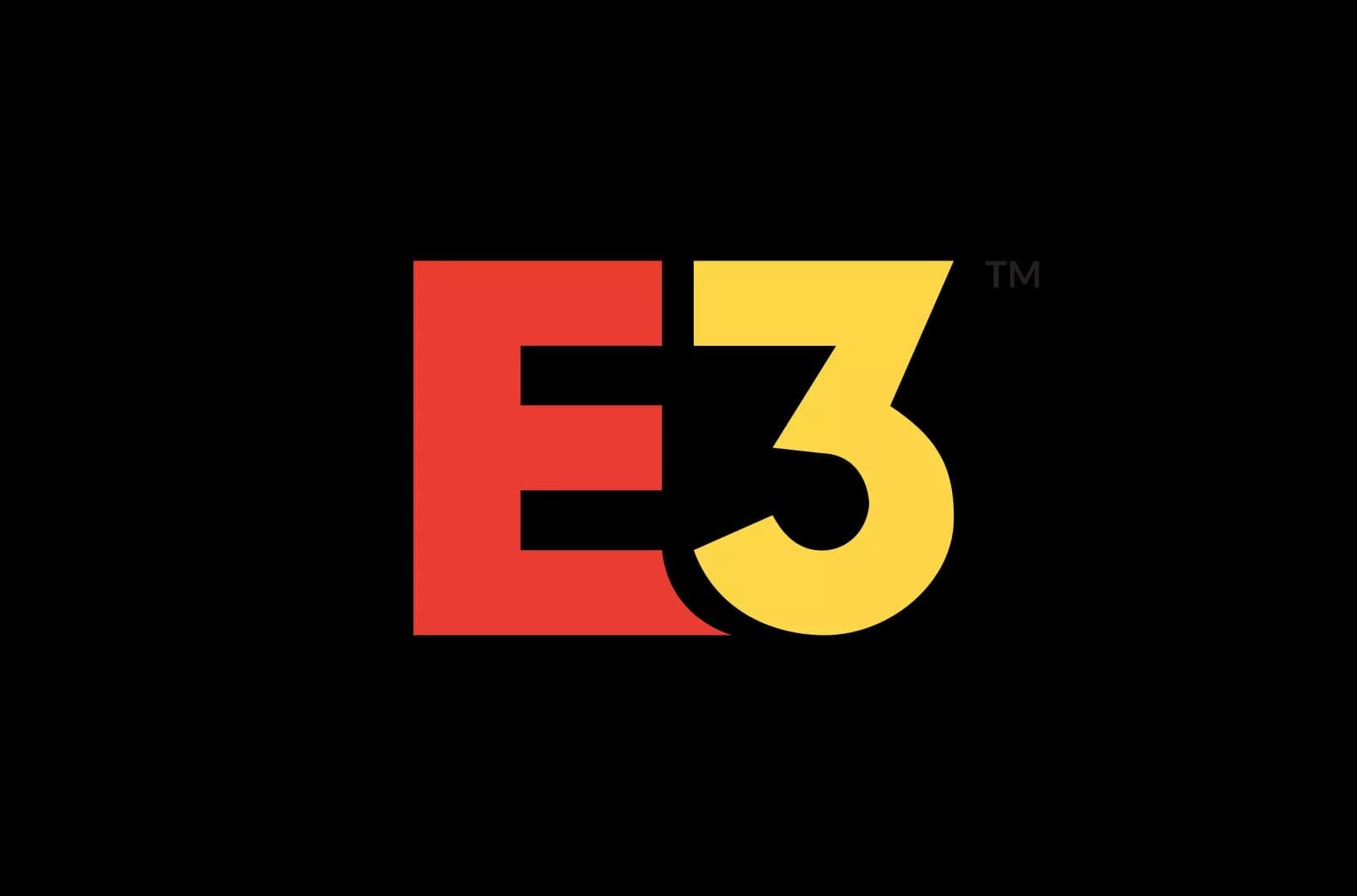 Last year, thanks to the global pandemic, E3 2020 went fully virtual as it wasn’t safe to run an event with thousands of people attending. Unfortunately, it’s still not safe, and it’s unlikely to be so by the summer.

When speaking to Gamertag Radio [via VGC], Reggie spoke about the proposals from the ESA (Entertainment Software Association) to make E3 2021 happen, and it wasn’t all positive.

“I have to say that what I read doesn’t sound all that compelling,” said the former Nintendo boss.

Reggie hinted that if the ESA doesn’t act fast and accordingly, the future of the E3 event might be doomed.

When the physical E3 2020 was cancelled last year, many major publishers such as Microsoft, Activision and Ubisoft adjusted and ran their own virtual shows, which proved to be a success. This is something Nintendo has been doing for a while now, with its incredibly popular Nintendo Direct presentations.

Now that other major publishers have got a taste of what can be done without the regular E3 event, many might be encouraged to do their own virtual events.

I can understand if publishers choose that path, because E3 must cost an absolute fortune, but it would be a shame for those that attend and the millions that watch worldwide if the physical show no longer existed.

According to the proposals from the ESA for E3 2021, the video game convention will be a three-day event livestreamed from June 15th to the 17th.

Plans also include an awards show, multiple two-hour keynote sessions, as well as a preview night on June 14th for smaller publishers, media partners and influencers.

When speaking to Gamertag Radio, Reggie said: “I think that E3 as an event and a moment in time where new content is shared and celebrated, I think that is truly magical for the global games business”.

With the proposal of a digital E3 2021, Reggie added: “I do think doing this digitally is absolutely right and the reason for that is, there are more than the 60,000 people who would typically attend an E3. There are millions more interested in finding out what’s going on and executing an event digitally is the way to bring that to life, so that’s the right track.

“Having said that, I think that the platform holders need to find a way digitally to enable their fans, their players, to experience the content because that’s the key for E3 right – the ability to be playing The Last of Us Part 3 for the first time, or to play that next Breath of the Wild game for the first time, or to play the next great game coming from the new amalgamation of all the Xbox studios.

“To play for the first time is what’s magical and the platform holders need to figure out how to deliver that experience to their fans during an E3-like digital experience. I think that would be huge.”

Are you concerned with E3 2021 going virtual again this year, and do you think the former Nintendo top dog is right? Let us know across our social media channels.