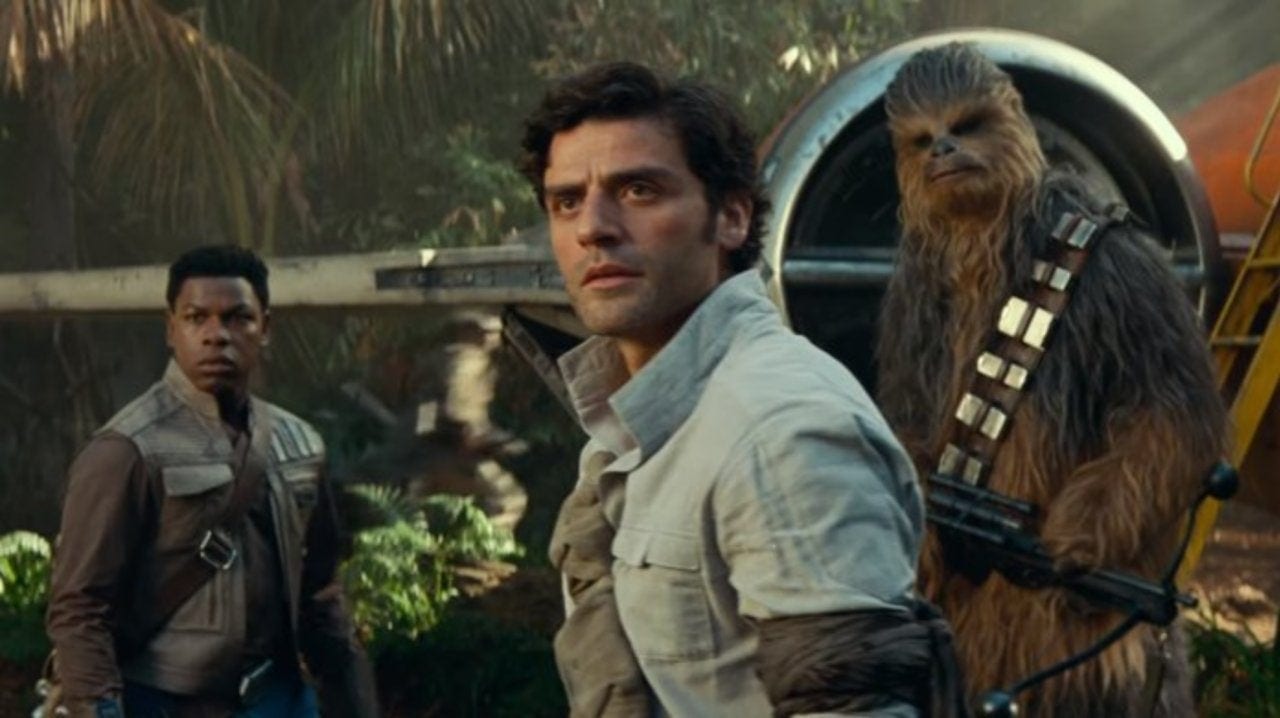 Fans of The Last Jedi can thank the force, as Rian Johnson’s planned Star Wars trilogy is still in the works, according to the director himself [via GamesRadar].

The news was confirmed by Sariah Wilson, who interviewed Johnson before excitedly running to Twitter to spread the good news:

“I’m just going to post this now because I can see that I’m going to get a lot of requests – Yes, Rian’s SW trilogy is still on. No dates or timelines because he has other projects going on, but it is happening. THAT IS ALL I KNOW ABOUT IT. ???”

Much to fan dismay, Disney failed to mention the upcoming trilogy during its “investor day”, which alluded to the project either being shelved or cancelled. This latest revelation has saved the hopes of many awaiting a Johnson-directed trilogy, but we still don’t know when it’ll be released.

Back in 2017, Johnson pitched that the trilogy would be “one story told over three movies” while stating that it would “go new places, meet new folks, come up with a new story to tell in the Star Wars universe.”

The Star War universe is abundant with upcoming projects, both in the form of TV shows and cinematic releases. Disney Plus is set to receive yet another season of The Mandalorian, as well as The Book of Boba Fett, and a live-action series based on Ahsoka Tano starring Rosario Dawson.

A Rogue Squadron flick is also in the works, and an Obi-wan Kenobi Star Wars story with Ewan McGregor and Hayden Christensen reprising their roles. There’s more Star Wars content than you can shake a lightsaber at coming our way, so there’s plenty of adventures to be had while we wait for Johnson’s take on the space opera.

Are you looking forward to the Rian Johnson Star Wars trilogy?