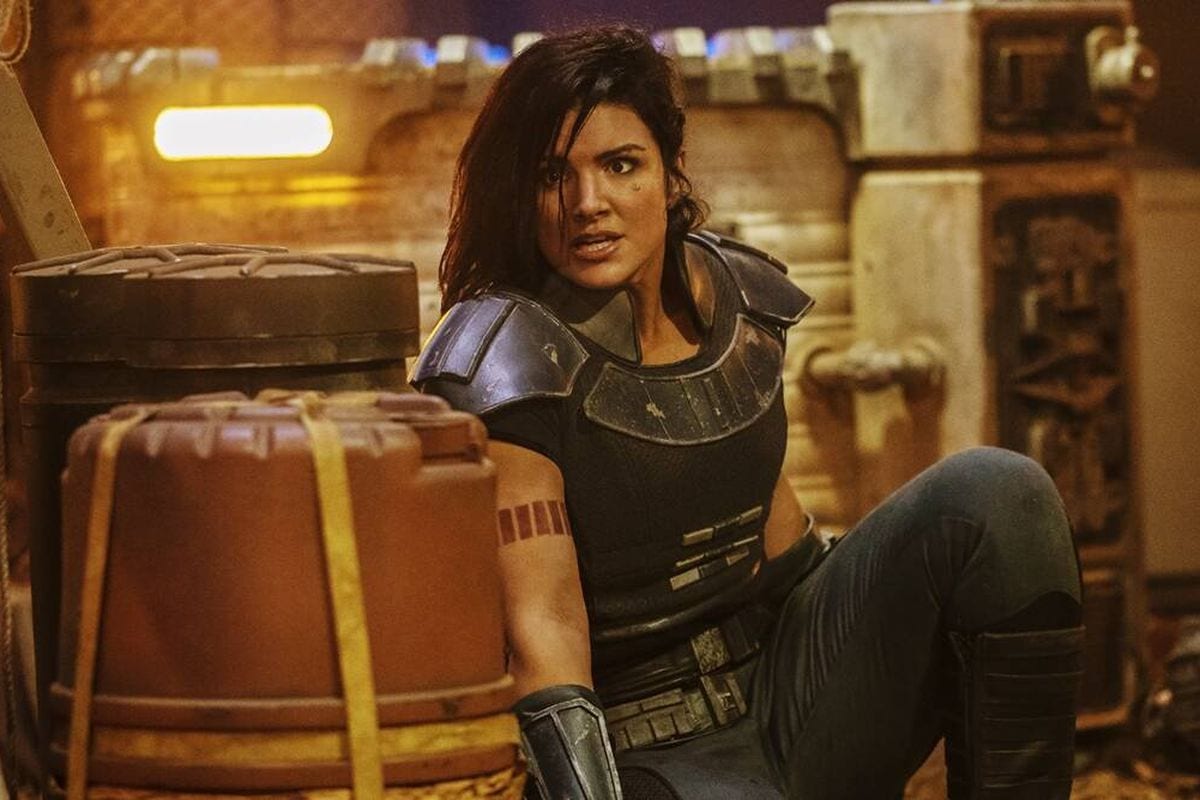 Lucasfilm has confirmed that it won’t recast Cara Dune in The Mandalorian after Gina Carano was sacked from the role.

Carano was dropped from the hit Star Wars show after making remarks on Twitter about the holocaust. Since then, there have been various petitions set in motion in attempts to both have the actor’s role reinstated, and to have Cara Dune recast entirely. Now it seems like Lucasfilm has chosen instead to leave the character be.

According to The Hollywood Reporter, there are no plans to recast Cara Dune in the near future. This contradicts previous insider information that the role would be recast “for story and merchandising reasons”. This could be because the next segment of The Mandalorian doesn’t explicitly involve the character, which gives Lucasfilm some time to consider Cara Dune’s fate.

Lucasfilm previously stated that “Gina Carano is not currently employed by Lucasfilm and there are no plans for her to be in the future,” which left Cara Dune’s character with an uncertain future in The Mandalorian’s story. This prompted fans to rise in protest, with some saying the role should instead be filled by none other than Xena Warrior Princess herself, Lucy Lawless.

The fan petition to keep Carano in the show currently has over 16000 signatures, with viewers claiming that Carano’s antisemitic comments are opinions that shouldn’t affect her employment. Carano has a history of being inappropriate online, having previously made remarks that are considered transphobic.

Gina Carano’s behaviour has likely disrupted a lot of plans for the show, meaning that there’s a lot of discussions and replanning taking place. Lucasfilm may be keeping its cards close to its chest, secretly looking into the best way to either recast Cara Dune or write the character out of the show entirely.

Since Disney owns both Lucasfilm and Fox, perhaps The Simpsons won’t mind if The Mandalorian pulls a Poochie. Dying on your way back to your home planet isn’t so bad, right?