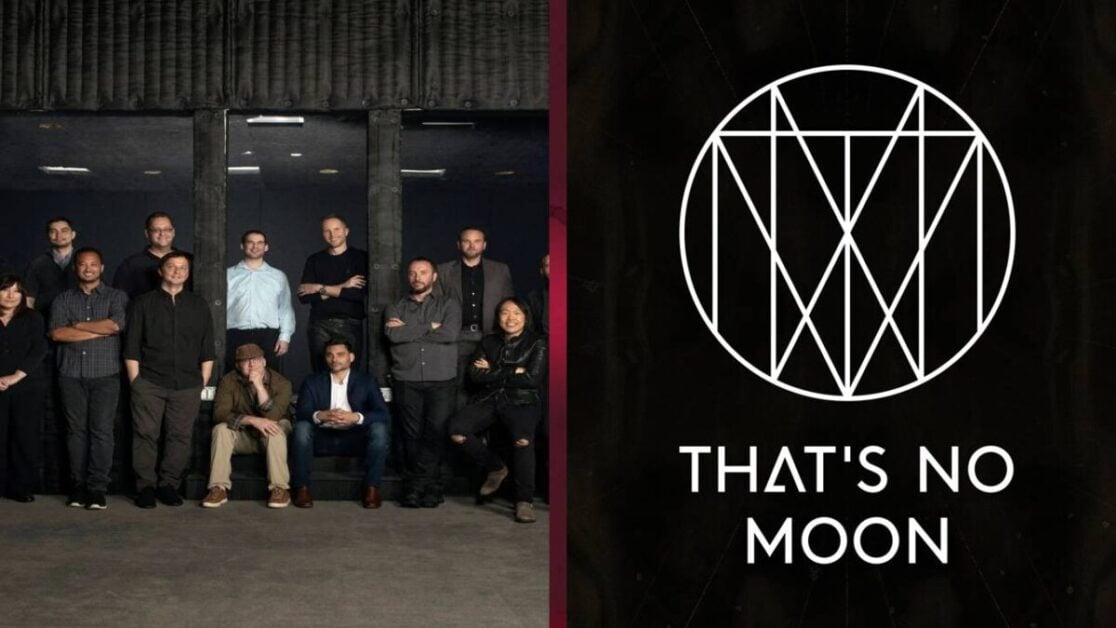 A team of industry veterans have joined forces to form a brand new studio called That’s No Moon, according to reports by VGC.

What is That’s No Moon?

Based in Los Angeles, the That’s No Moon currently consists of talent from a multitude of studios. This includes ex-members of Naughty Dog, Infinity Ward, Sony Santa Monica Studio and EA. At the helm of the new studio is Infinity Ward’s Taylor Kurosaki and Jacob Minkoff, both of which recently left their roles at Infinity Ward. The studio’s co-founders will now serve as That’s No Moon’s chief creative office and game director, respectively.

According to a recent announcement by Minkoff, That’s No Moon’s first project will be a narrative, single-player experience:

“We’re making a AAA singleplayer narrative-driven action-adventure game with a boatload of veteran developers from TLoU, Uncharted, God of War, Modern Warfare, Destiny, and more! Looking for diverse talent in both leadership and entry-level positions. Who’s down to help?”

It’s worth mentioning that Minkoff does specify that the studio’s debut game is an action-adventure title. Therefore, it probably won’t be a traditional first-person shooter despite Minkoff and Kurosaki Call of Duty background. The That’s No Moon website also suggests that its ambitions stretch far beyond the realm of video games:

“We also believe that the stories we tell should not be limited by any given medium. We want to create characters and worlds that begin in our games, but will eventually extend into linear media⁠—whether that’s TV, film, or beyond.”

To achieve this, we’re building a state-of-the-art studio in Los Angeles with a dedicated, in-house virtual production stage that will be home to our team when it’s safe to do so. Alongside our studio in Los Angeles, we have team members based in San Diego and remote staff around the country.”

Not just a video game studio

That’s No Moon’s cross-media plans might sound a little ambitious. However, they actually make a lot of sense within today’s industry. When you consider that the likes of PlayStation is edging closer to the world of TV and Cinema, it makes sense that a brand new studio would want to cut to the chase. In fact, the company’s awareness of multimedia entertainment could be what gives it the edge, especially when it comes to its brand, characters and stories.

Hopefully, we’ll hear more about what That’s No Moon has in the works soon. While the studio has made its plans loud and clear, it’ll be interesting to see how it contributes to the experience of big-budget gaming.

Are you excited to see what That’s No Moon comes up with? Why not join the conversation on our social media channels!