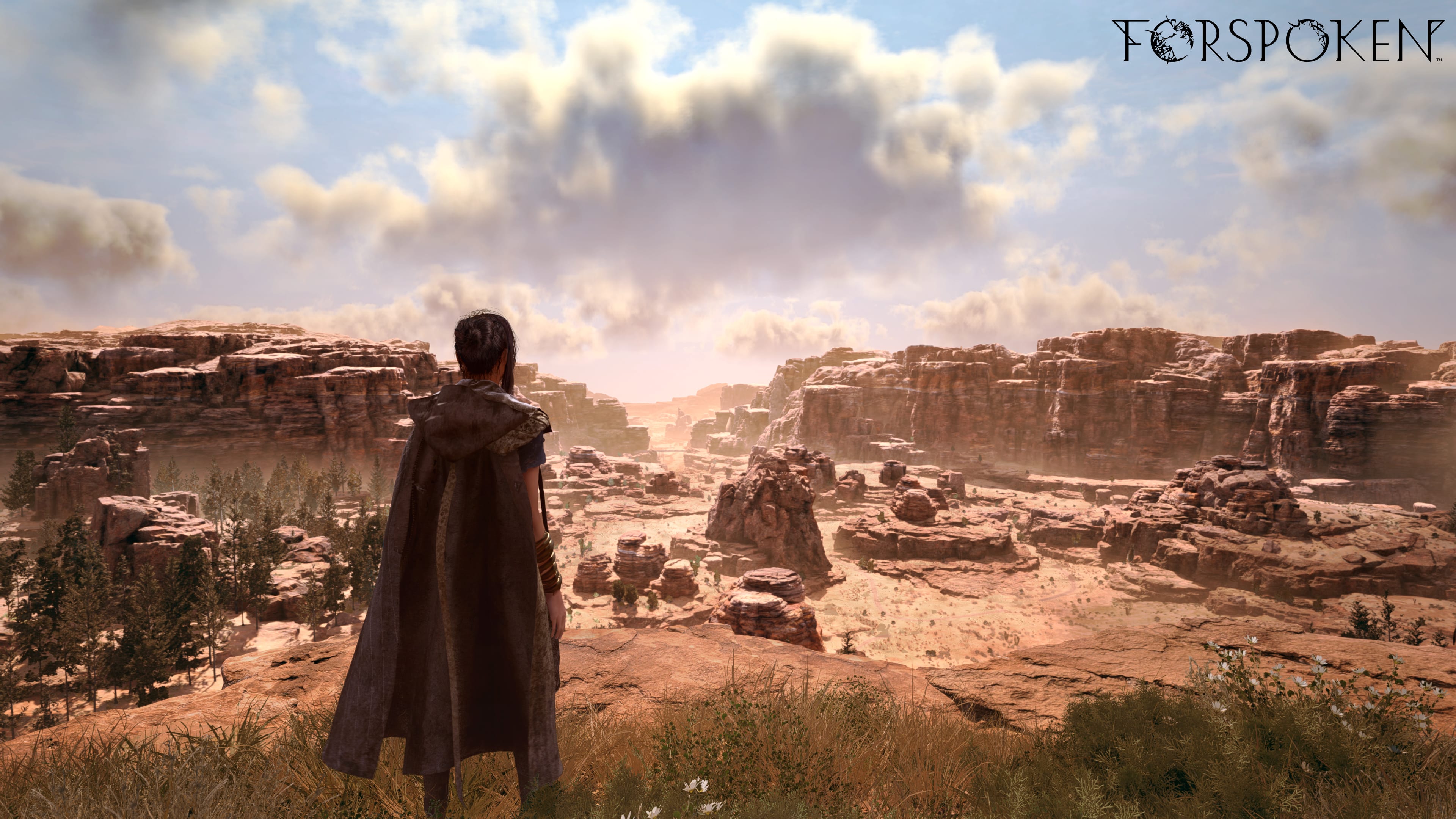 Could Forspoken be the best-looking open-world video game ever? Well, that’s what the publisher Square Enix hopes to achieve.

Forspoken is being developed by Luminous Productions and was first announced at Sony’s Future of Gaming Showcase in 2020. However, when it was originally announced, it was known as Project Athia.

When we first saw the trailer reveal, Forspoken simply looked stunning and a true next-gen title. The game will utilise ray-tracing technology, gorgeous lighting effects, and its huge open world will feature a form of procedural generation.

The story of Forspoken tells the tale of Frey Holland “a young woman who enters the beautiful but dangerous world of Athia for the first time and uses magical powers to journey through it and survive.” Gary Whitta (co-writer of Rogue One: A Star Wars Story) has also been brought in as the lead writer.

Forspoken certainly has all the makings of an amazing game and one particular aspect that the developers want to focus on is how gorgeous its world will look.

In a developer video (picked up by VGC), studio head and general manager of Luminous Productions, Takeshi Aramaki spoke of how AMD’s FidelityFX Super Resolution technology could help Forspoken to achieve “the highest quality visuals ever seen in an open-world game”.

“Our studio’s philosophy is ‘to create games unlike anything experienced before, fusing the world’ latest technologies with art’,” said Aramaki.

“Implementing cutting-edge AMD technology in the development of Forspoken is an embodiment of that philosophy.

“With Forspoken, we are aiming to achieve the highest quality visuals ever seen in an open-world game.”

Forspoken is set to release for PC and PlayStation 5 sometime in 2022, and it will be console exclusive for at least two years.

Are you looking forward to Forspoken? Let’s hope it plays as well as it looks.