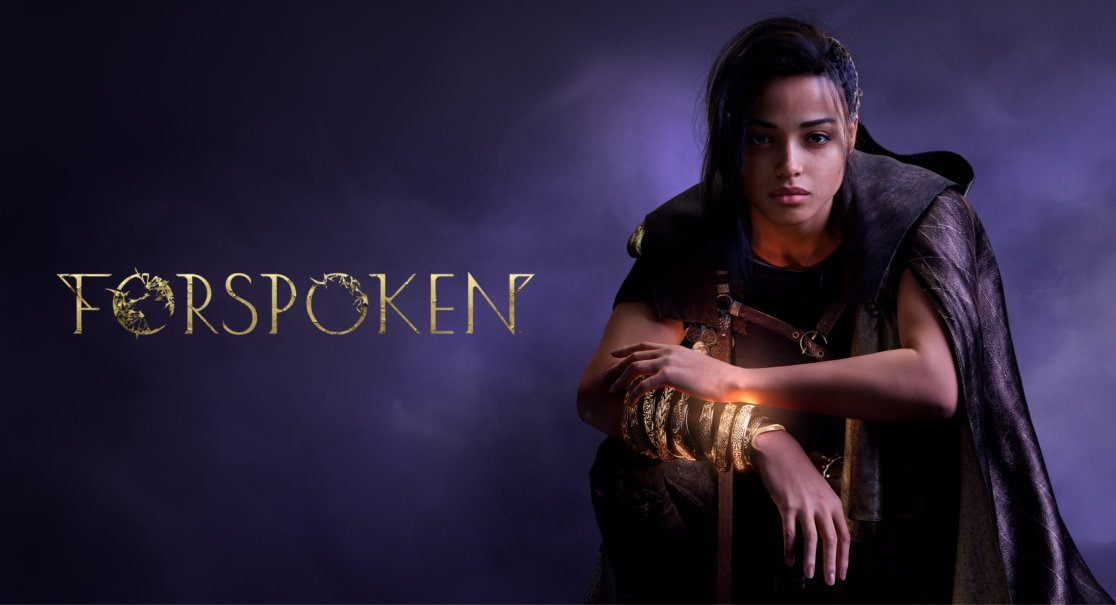 Forspoken will be a PlayStation 5 exclusive for over two years. Sony has confirmed the news in a recent PS5 trailer.

The trailer in question is “Play Like Never Before” which was published across the official PlayStation social media channels this week. We’ve known for a while that Forspoken will be a timed PS5 exclusive. However, its time scale has not been revealed. Until now.

Xbox fans will be waiting a long time for Forspoken

While it’s assumed that Forspoken will release for Xbox Series X|S at some point, the news hasn’t been officially confirmed by publisher Square Enix. We do know, however, that it will launch for PlayStation 5 as well as for PC.

Moreover, seeing as Forspoken is releasing for both PC and PS5 simultaneously, they’d be no reason to mention timed-exclusive details in a trailer, if it wasn’t coming to Xbox. In my opinion.

During the “Play Like Never Before” trailer, there is a very quick glimpse of Forspoken gameplay which features timed exclusive small print. So, you would be forgiven if it wasn’t spotted at first glance.

As the snippet of the gameplay presents itself, the small print reads: “Forspoken available Jan 24, 2023. PS5 exclusive until Jan 23, 2025”. Yikes! This is of course assuming that Forspoken suffers no further delays. That being said, over two years is a long-time for a game to be exclusive on one console.

In case you didn’t know, Forspoken is an action RPG that: “follows the journey of Frey, a young New Yorker transported to the beautiful and cruel land of Athia. In search of a way home, Frey must use her newfound magical abilities to traverse sprawling landscapes and battle monstrous creatures.”

In other Square Enix-related news, in the very same trailer, it was also revealed that Final Fantasy 16 will be exclusive to PS5 for just six months.

Are you disappointed that Forspoken will be a PlayStation 5 console exclusive for over two years? Let us know across our social media channels.