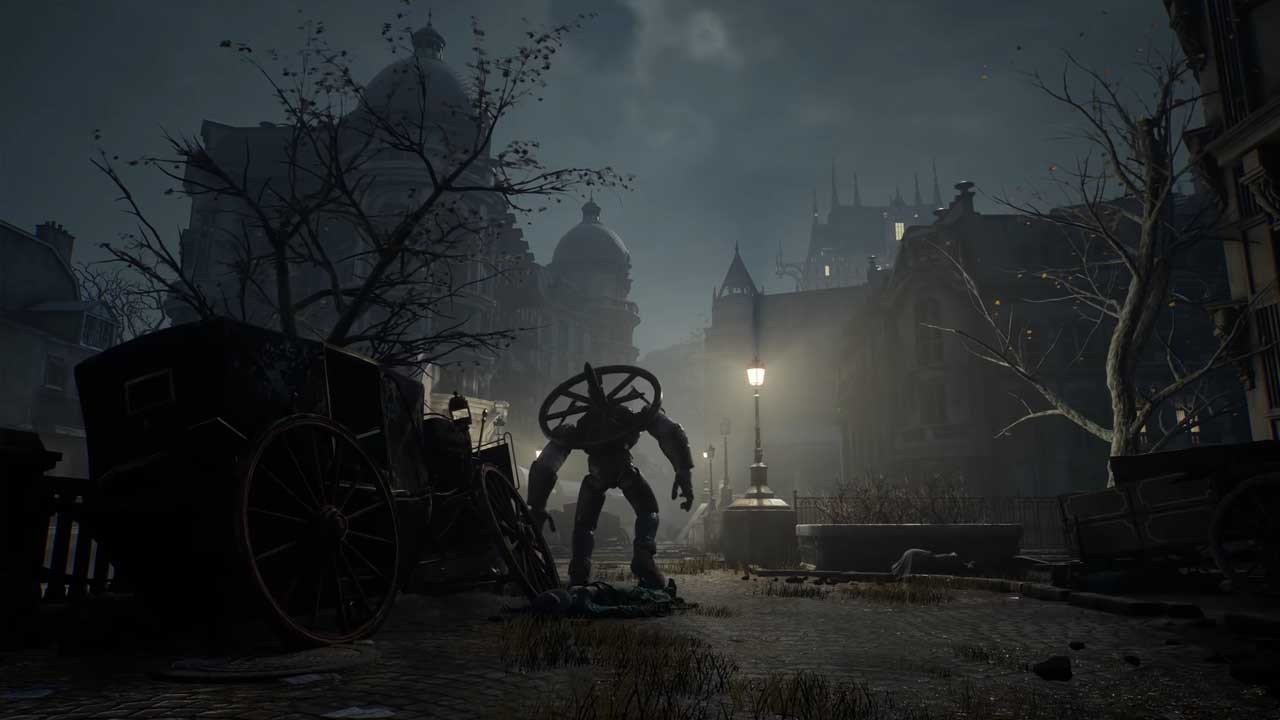 South Korean developer Round8 Studio has shown off gameplay for its Souls-like game Lies of P.

The game seems like it’s more inspired by Bloodborne than Dark Souls, with fast-paced combat and a more Victorian setting. It also seems to pull from Sekiro: Shadows Die Twice’s grapple hook, with one shot showing you pulling an enemy from a separate rooftop. A variety of weapons were on show, including an axe, a sword, some kind of flamethrower, and a huge buzzsaw.

You seemingly fight off various puppet like enemies, and play as Pinocchio himself. The game’s Steam page describes the game saying, “Inspired by the familiar story of Pinocchio, Lies of P is an action souls-like game set in a cruel, dark Belle Époque world. All of humanity is lost in a once beautiful city that has now become a living hell filled with unspeakable horrors. Lies of P offers an elegant world filled with tension, a deep combat system and a gripping story. Guide Pinocchio and experience his unrelenting journey to become human.”

the dark souls of politics

One particular shot shows a puppet strung up with the acronym “APAB” sprayed on a piece of hood hanging from it. This is in reference to the phrase “all cops are bastards”, a phrase that portrays the idea that police as an institution are all bad. The fact this is included could point Lies of P toward being a somewhat political game. But how that will take shape remains to be seen.

Apparently more info will be revealed later this month at the South Korean gaming convention G-Star. Lies of P is expected to release 2023, on PS5, Xbox Series S/X, and PC.