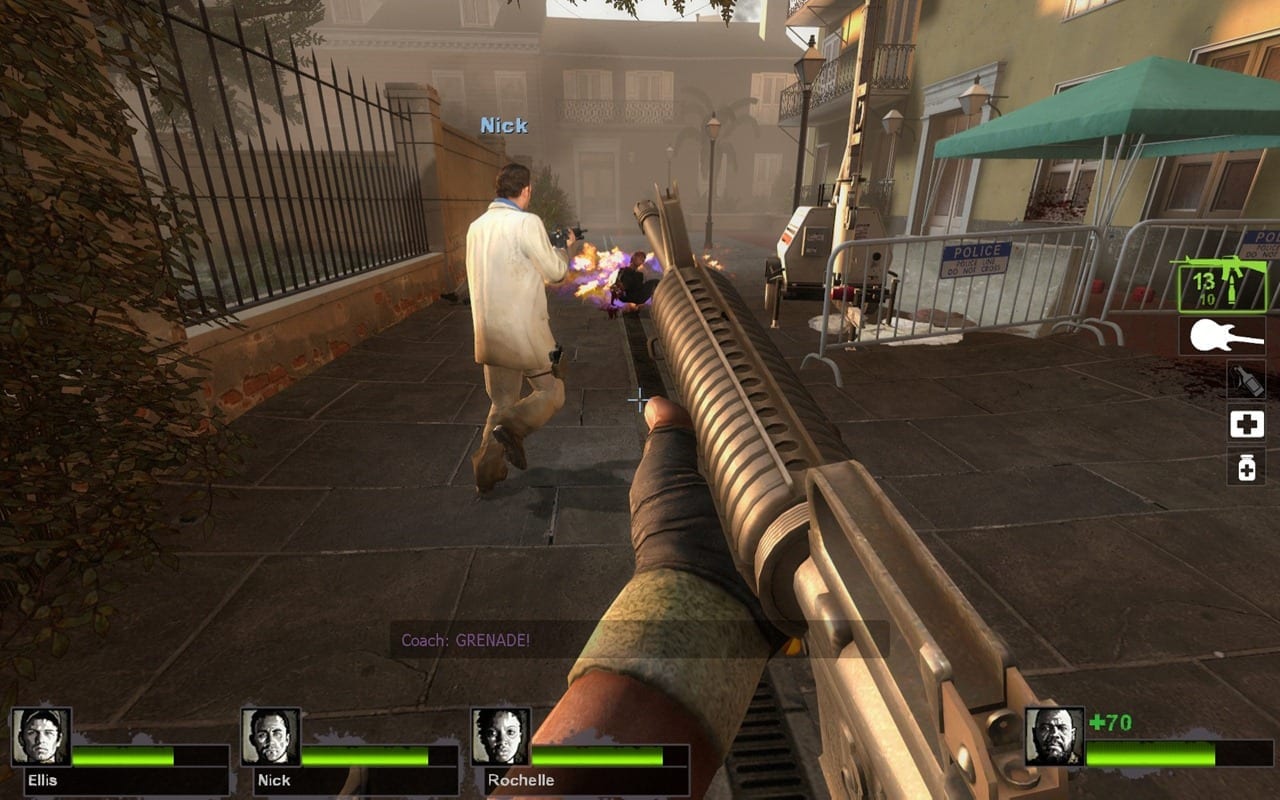 When it comes to losing friends, the easiest way to go is probably having the last slice of Pizza. If you’re looking for something more sophisticated, there’s always Monopoly – it’ll take you a couple hours to get there, but you’ll be rid of a friend or three by the end of it.

Now, if neither Pizza nor Monopoly are your thing…well, not only are you probably not the type to be our friend, but you may find yourself looking for a different way to get rid of some friends. Luckily, there are options, and we collected some of the nastiest ones.

So, if you’re looking to get rid of your friends through a video game, here’s the list to do it. 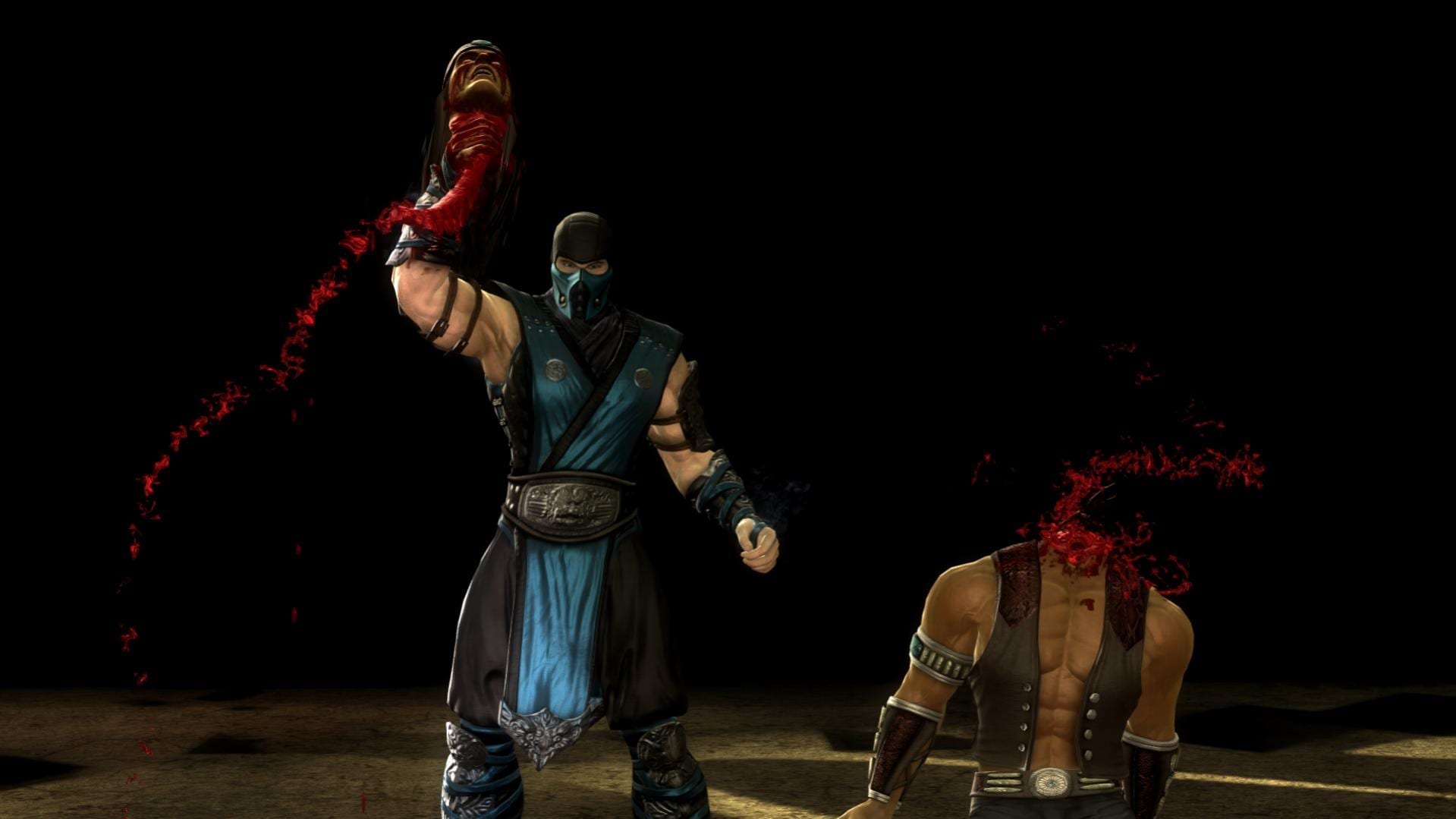 The Mortal Kombat series is about as straight-forward as it gets. You pick two characters, you beat each other up and it’s all good fun. Unless someone is being cheap. The game definitely has some quirks – to be fair, the whole series does – and usually they’re associated with certain characters. With things like Zero’s irritating freeze ability and Raiden’s teleporting, there are ways to make your win a little more…likely.

Then there are the fatalities – a final, brutal insult to the loser. Losing to your best friend in a fighting game is one thing, but having your body ripped to pieces at the end turns a friendly match into a passive-aggressive nightmare. It gets worse if there’s more people watching – that way you can’t even deny what happened. 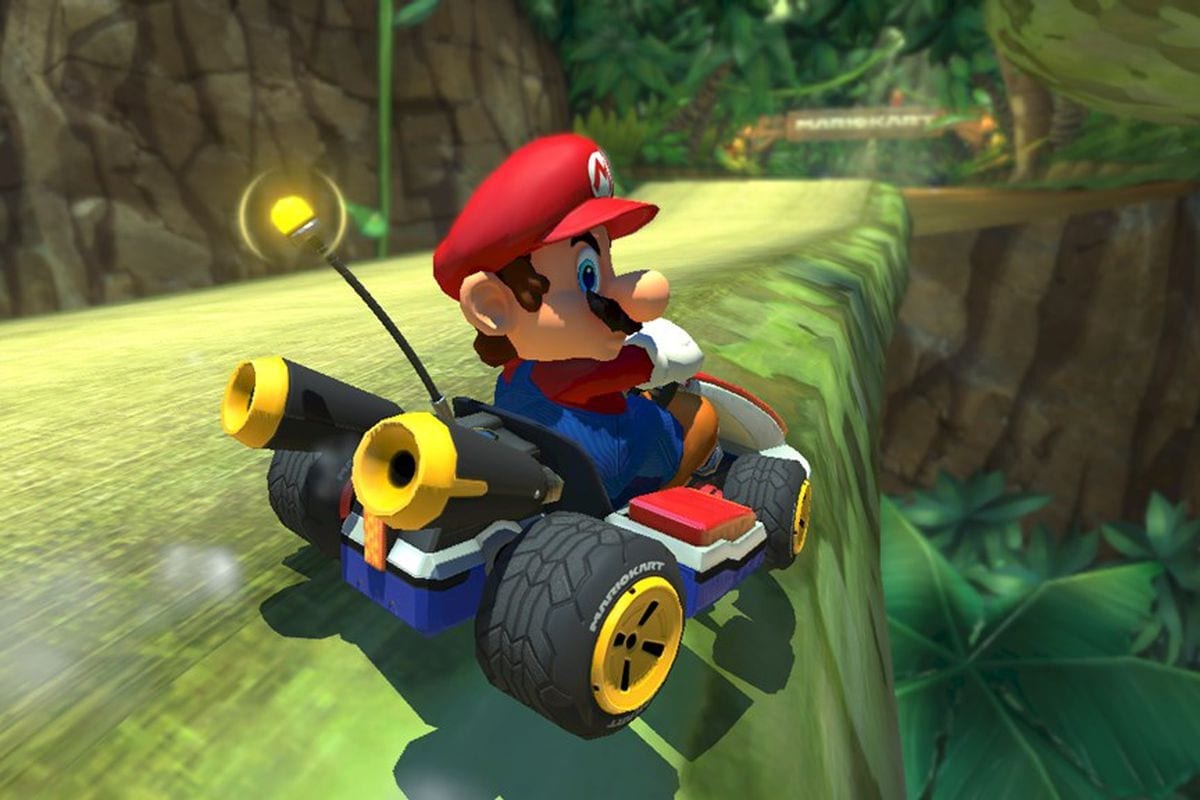 When it comes to video games that end friendships, the Mario Kart series is probably the first thing that comes to mind. It’s innocent enough – we start out with brightly coloured and cute cartoon figures and some of the best character designs we’ve seen.

If you’ve played it though, you know that it’s all a lie, and the only truth is found in the banana peels, exploding boxes and worst of all in the blue shells. Making someone trip up moments before the end is harsh, but it does happen – the only truly unacceptable insult is the use of a blue shell. Whoever had the idea most likely didn’t have any friends as a kid – it’s the only explanation we have. 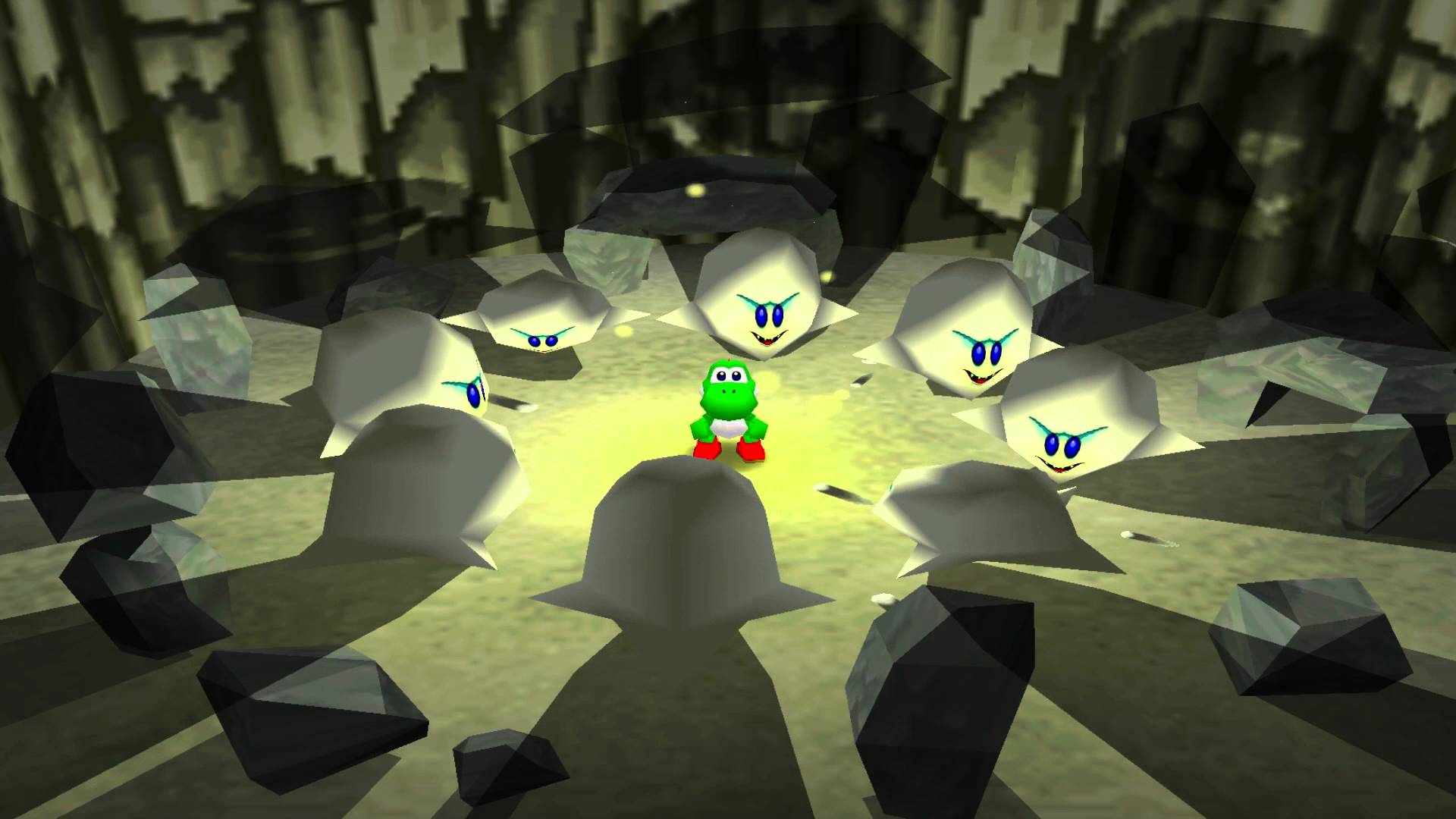 The Mario Party series is the final proof that Nintendo may love its fans but hates their friends. Countless friendships and relationships have crashed and sunk after hitting this iceberg of ‘fun’. The games are long and largely based on luck – in other words you’ll find that you can pretty much never win. The game also forces lots of co-op competition, meaning you can simultaneously hate both your enemies and teammates.

Then, if somehow you have a friend left that you haven’t stabbed in the neck for sucking yet, they will most likely choose to play as a ghost and steal your stars. And that, officer, is the tale of how I murdered eight people over a cutesy Nintendo game. 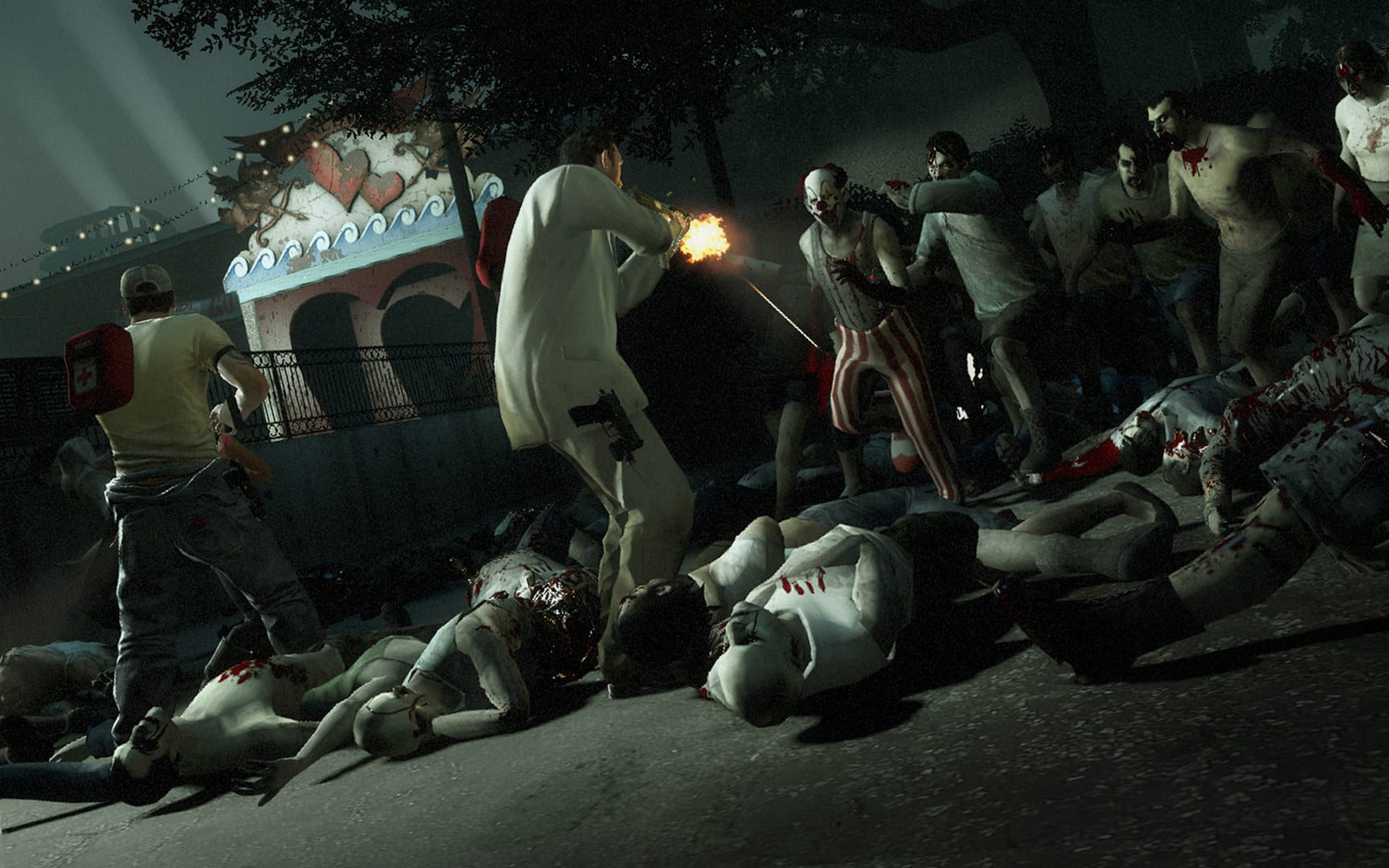 A co-op zombie game seems like a wonderful idea right up until you play it with your friends. Doesn’t matter if it’s part 1 or 2, this applies to both. We’d all like to think that in the unlikely case of an actual apocalypse, our group of friends would be the cool, surviving one, rather than the one leading the zombie charge.

Well, this game makes us realise that this is not in fact the case, and that if the dead ever walk the earth, our friends will be no help at all, whatsoever, unless it’s for emergency rations. Surviving alone in the game is all but impossible, but if your friends suck at the game, that might still be your better option – who wants to face that truth? The kind of person that uses blue shells and plays as the ghost, that’s who. 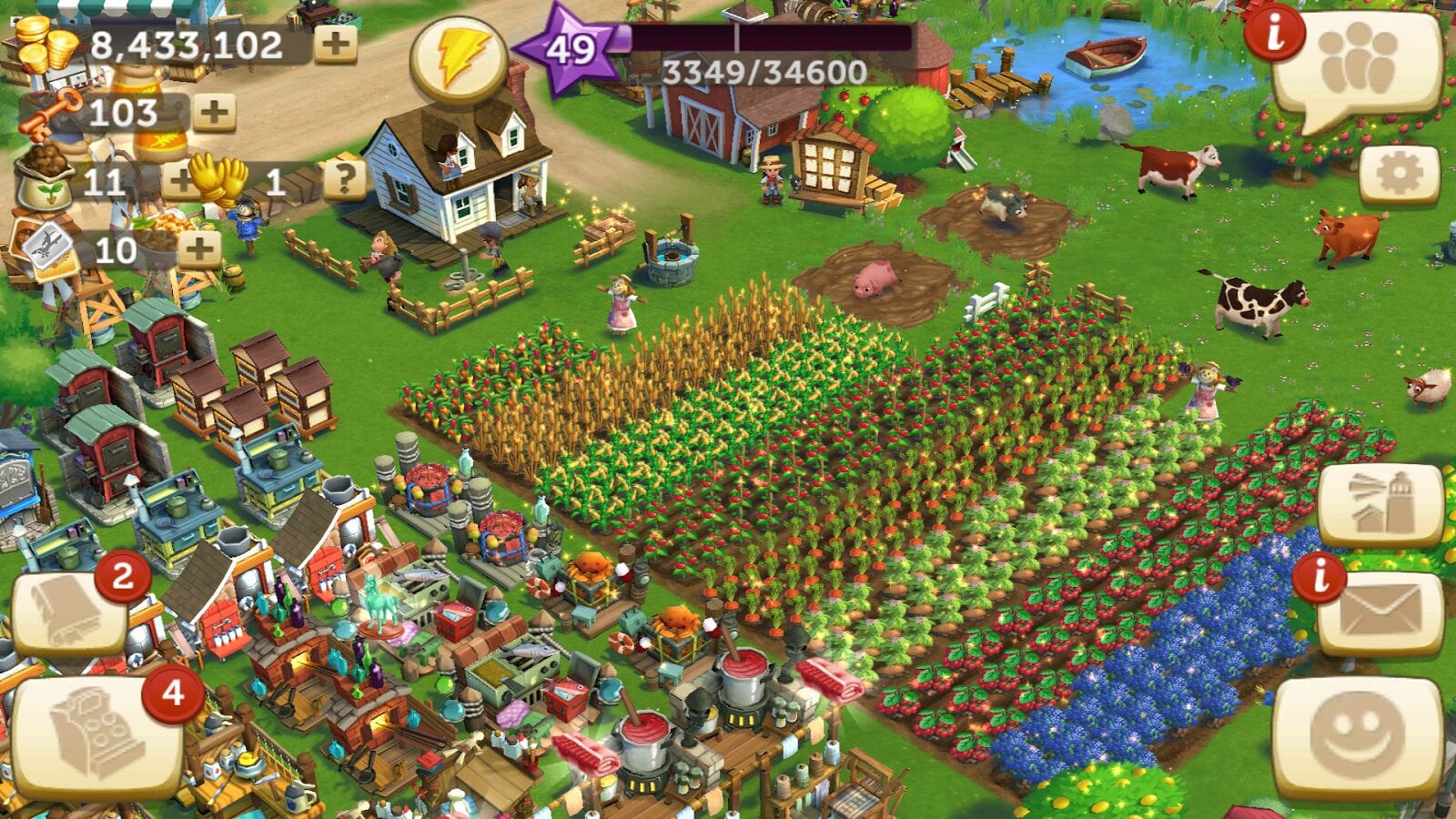 This game is a completely different breed of friendship-destroyer. Most of the others require the friends you are getting rid of to cooperate. If they don’t play, your friendship is fairly safe. Not so with FarmVille. Here, your friends not playing actually makes it easier to get rid of them.

Simply spam them with invites, ‘gifts’ and updates, and you will see your friends list empty out very quickly. If you are not the type to do this to others, you may have been at the receiving end of it. We all have that one aunt that likes to play, so you probably know what it’s like to have your feed plastered with those unwanted game requests. Oh the horror… 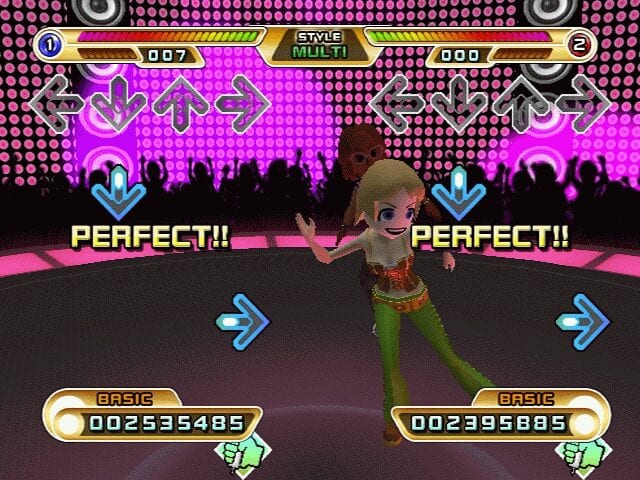 The first game came out in 1998, and ever since then, it’s been destroying friendships. Finding out that your moves suck is bad enough at the badly-lit club, but in your or your friend’s living room, it is downright cruel.

Deep down we all know that we DON’T have moves like Jagger, but we probably do have a friend that does (there is always one), so when someone decides to bring this out, you know that some feelings are about to be hurt.

The damage this game does is directly proportional to how drunk everyone is – if you’re sober, you are guaranteed to be humiliated, if you’re tipsy it’ll seem like good fun until the next morning and a Facebook-check, and if you are properly drunk, there is a good chance of some actual physical injuries happening. Just imagine going a little overboard with the moves and hitting your friend/girlfriend in the nose – it’s not going to end well. It never does.