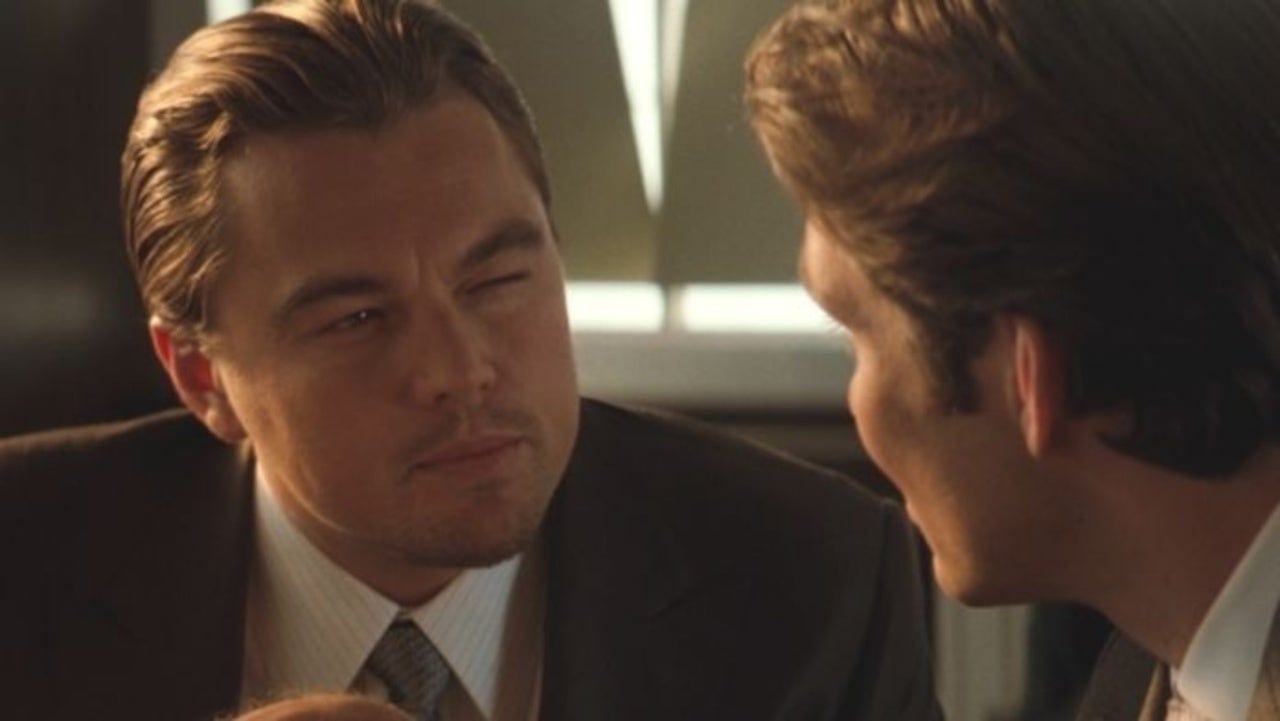 It’s been revealed that Christopher Nolan will be bringing one of his most iconic movies to Epic Games’ Fortnite – and you’ll be able to watch it for free. Yup, you can snag yourself the best seat in the house to check out one of the best Nolan movies of all time, coming later this summer.

The news was revealed shortly after a new trailer for Nolan’s upcoming time-bending flick, Tenet, debuted on the big screen in Fortnite.

It might seem a little crazy, but surely a movie showing is the natural next step for the game, considering the success of the in-game Travis Scott music concert which took place in April. That event saw more than 12 million people log into Fortnite to watch, and the Nolan movie is likely to see similar numbers.

Sadly we don’t know which Nolan movie will be debuting in the game, though video game personality Geoff Keighley has teased it’ll be an “iconic” one. Personally, my money’s on Inception. Because it’s like…a screen within a screen? Super meta, yeah? The Dark Knight is also a firm favourite, but unlikely due to its age rating.

It’s a really fascinating way to show off different types of media, especially during the global pandemic which still has most of the world locked safely in their homes. If there’s a better way to watch a movie with your pals than in Fortnite, I don’t know it (looking at you, Netflix watch party).

If you want to tune into the Christopher Nolan and Fortnite event, it’ll be taking place sometime this summer, with a final date to be announced. How do you feel about watching movies in Fortnite? A cool social experiment and fun way to pass the time, or is Fortnite just trying way too hard?