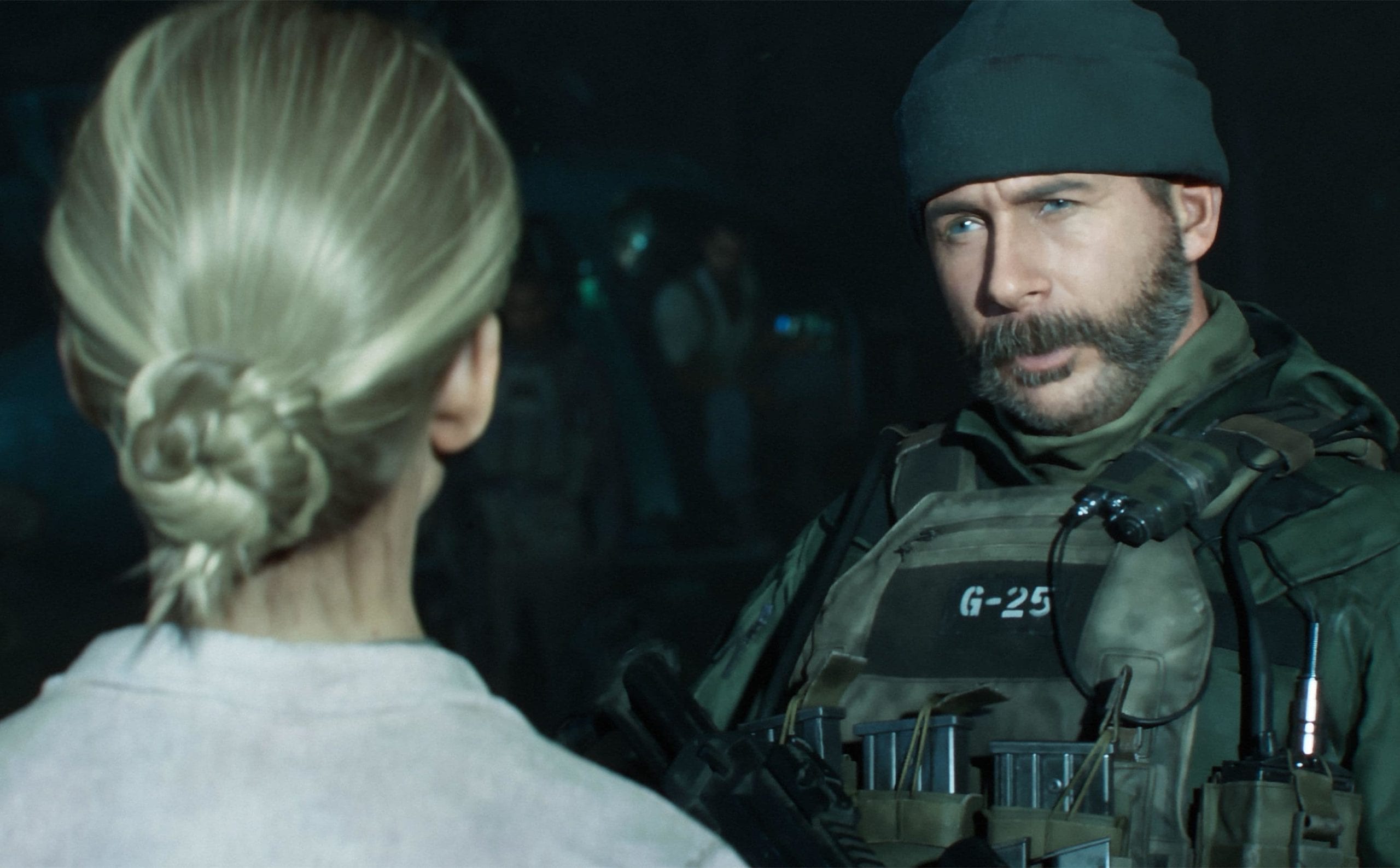 Earlier this week Activision teased a reveal for May 21st, and it looks like that was nothing other than a brand-new teaser trailer for Season Four of both Call of Duty: Modern Warfare and Call of Duty: Warzone.

In the new trailer, which you can check out in the tweet below, it looks like players can expect the return of the one and only Captain Price, who’s likely to be making an appearance when Season Four kicks off.

Though the fuzzy and hard-to-make out images aren’t all too clear, fans already think that Captain Price is on his way back. You can see a pretty clear screenshot of the tease below.

From what we’ve been seeing of the upcoming Season Four so far, it’s set to be one of the best yet. Not only have players been discovering nukes under the Verdansk map in Warzone, but there’s also been allusions to the Cold War era – something which has been heavily rumoured to be the focus of the next game in the series.

Rumours about the next addition to the Call of Duty franchise have been circulating for the best part of a year now, and almost all the supposed-leaks we’re seeing suggest the game will be both Black Ops and Cold War related. Now a new claim has surfaced, which says the next game will be entitled: Call of Duty: Black Ops Cold War.

Though this is yet to be confirmed by Activision, Eurogamer is claiming the leak is real, and that really will be the title of Call of Duty 2020.

With the references spotted in Warzone, and a brand-new Season set to start at the beginning of June, we can hopefully expect a reveal of the next game in the coming weeks. I’m definitely excited to see how Activision is planning to fit all these pieces together…