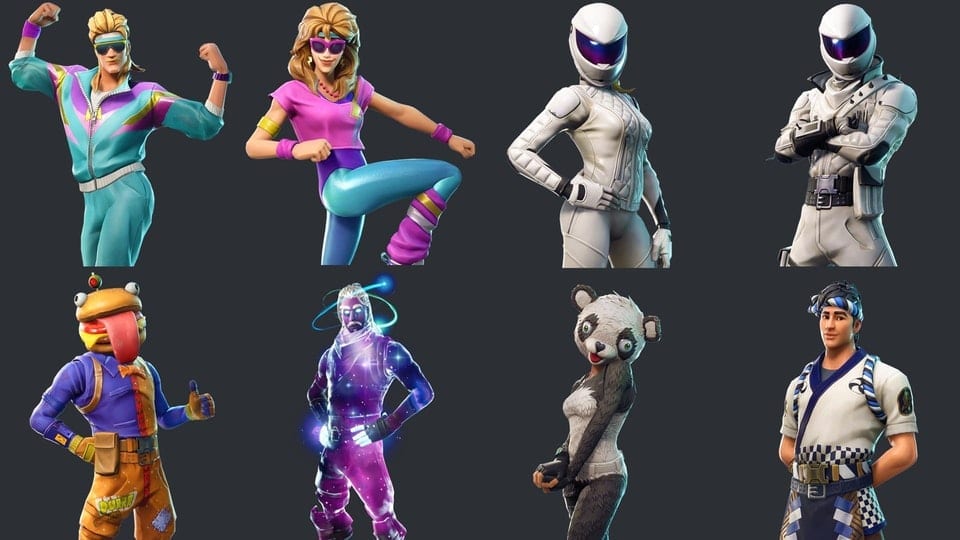 Have you ever been playing Fortnite with your pals and suddenly thought ”Wow. This would be much better if I were a Durr Burger”? If you have then it seems like Epic Games have heard your prayers, as dataminers have uncovered an upcoming Durr Burger skin in the files! 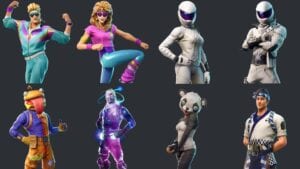 According to the mining experts over at Xda-Developers, the following new skins were found in the game files:

The skilled miners didn’t just find new characters skins in their hunt though, as a load of new Back Blings have been unearthed too! These include 80s Exercise for both males and females, along with the Durr Burger Hero and Fuzzy Bear Panda variations too. 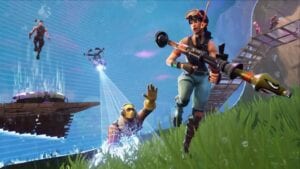 Images of the skins have now popped up on Reddit, thanks to user XplosiveCows.

There’s also going to be matching gliders for the Street Racer, Durr Burger, Panda, Sushi Chef and Exercise skins as well, so you can fully kit yourself out in style.

Along with new cosmetics come – of course – new emotes! Hooray! These are listed in the files as Aerobics, Chug, Llama Bell, Hot Stuff and Pump, which all sound pretty exciting.

What’s maybe most exciting is the list of new game modes, which appear in the files as: Steady Storm, Taxes, “WW”, Bling, Deimos, Gameplay Mutators, Impact and Sky Supply. Of course not too much is known about these upcoming modes yet, but we’re eager to learn more!

As per all datamined info found in the game files, it’s likely that Epic Games may change things like names or release dates, but these changes are expected to come in when the new patch goes live sometime in the next couple of days.

Check out the full list of upcoming changes right here.

Which of the upcoming Fortnite updates are you most excited for – will you be kicking some Durr Burger butt when the new updates release?

Epic Games treat us to exciting new modes, skins, weapons and more with their weekly updates. It’s just one of the many reasons as to why Fortnite is dominating the free-to-play games market at the moment. What would you most like to see in a Fornite update?