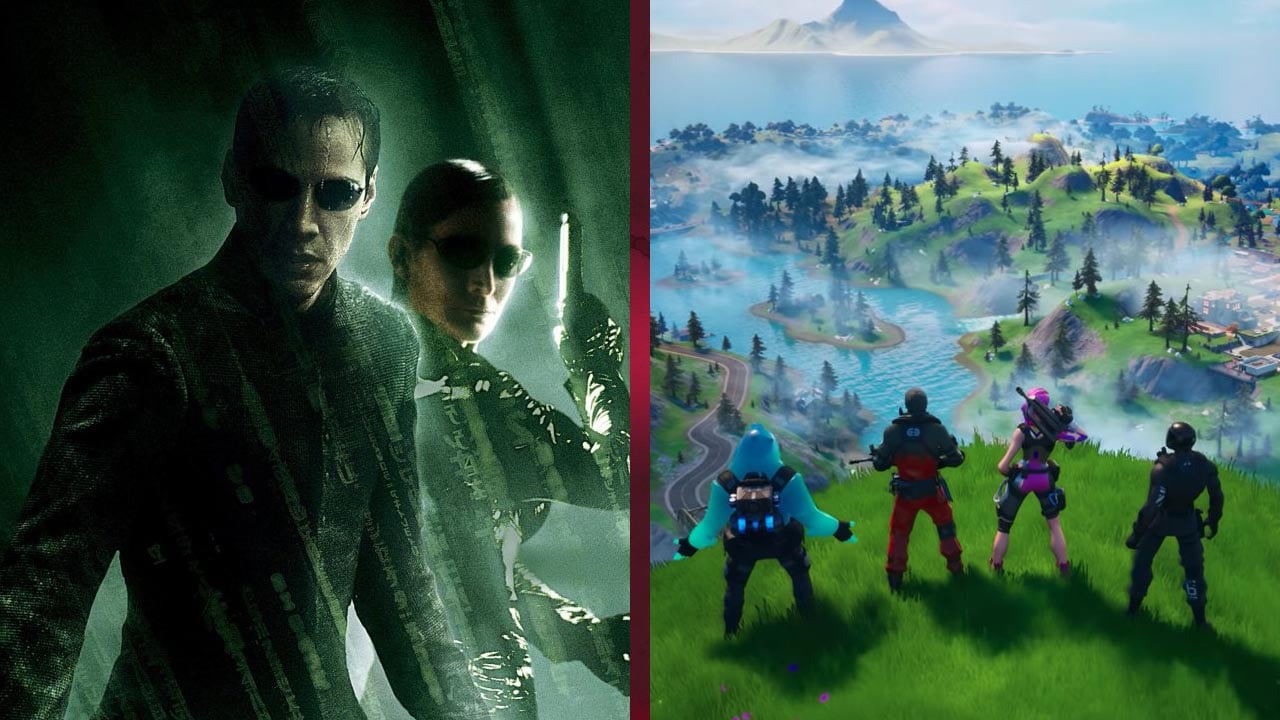 According to Fortnite content creator and frequent leaker Hypex, The Matrix might be featuring in the game next month.

Hypex tweeted on Thursday last week that we’d be seeing a Fortnite x Matrix collaboration for the second half of December. He also included main characters Neo and Trinity in brackets, implying they are the skins that would feature in the event.

Considering The Matrix Resurrections is releasing December 24, it makes sense that that’s when the crossover would take place.

If you have any doubts over the legitimacy of this rumour, Hypex accurately leaked that Naruto would be joining the game earlier this month. As well as this, the same sources Hypex spoke with stated there would be a fashion themed collaboration coming on November 19, which has now been revealed. It also wouldn’t be the first time we see Keanu Reeves in the game. John Wick, another iconic role of his, appeared in Fortnite back in 2019.

Fortnite and The Matrix coming together makes sense from a business perspective, but less from a narrative one. The original film is of course about existing in a virtual world. Although The Matrix treats it as a very negative thing. Whereas Fortnite is all about making the digital world exciting and action packed. There’s a certain irony to The Matrix, a film that expressly criticises an unhealthy relationship with online life, featuring in a game that wants you to spend all of your time and money on it.

It wouldn’t be the first time The Matrix as a property did something that didn’t make sense. Warner Bros. are releasing The Matrix themed NFT avatars, something that are both a huge con and are hugely detrimental to the environment. But hey, executives have to make money somehow, right?