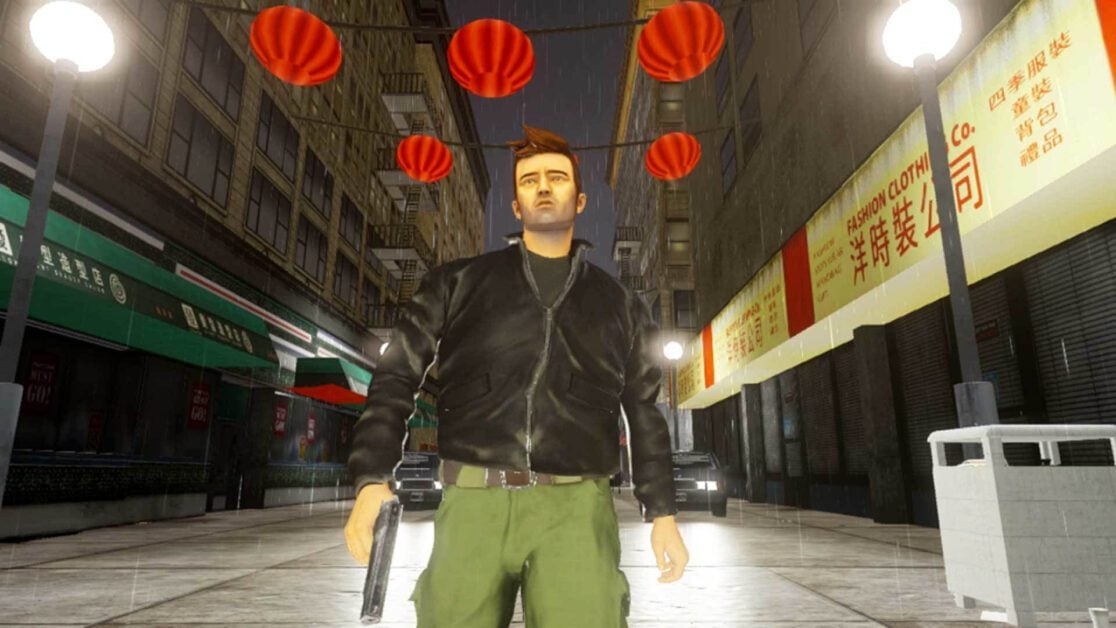 Rockstar has released version 1.02 of GTA The Trilogy in its first big update, which has fixed over 50 issues in the game. Yes, the rain is fixed now too.

GTA The Trilogy’s launch has been an incredibly rough one. For one, Rockstar didn’t even get its own logo right in part of the game. A weird big car glitch came back from the original version of GTA 3. And modders have had to fix the torrential rain problems that flooded players’ games.

But update 1.02 seeks to address a number of problems, including the rain. The update also fixed a variety of NPC, cutscene, and crashing issues. You can read the full list of the patch notes here to get a detailed idea of what’s been fixed so far.

While GTA The Trilogy’s first big update has fixed over 50 issues, players are sure to remember this for a while. The PC version of the game had to be pulled from its store because it contained files that were not supposed to be left in there.

Rockstar also announced that the original, non-remastered versions of the games would be re-added to the PC store, and would be free to players who purchased The Definitive Edition. For many, the games included in GTA The Trilogy are their favourites in the series. So it’s understandable that a lot of players might be disappointed with how the launch of the collection has gone.