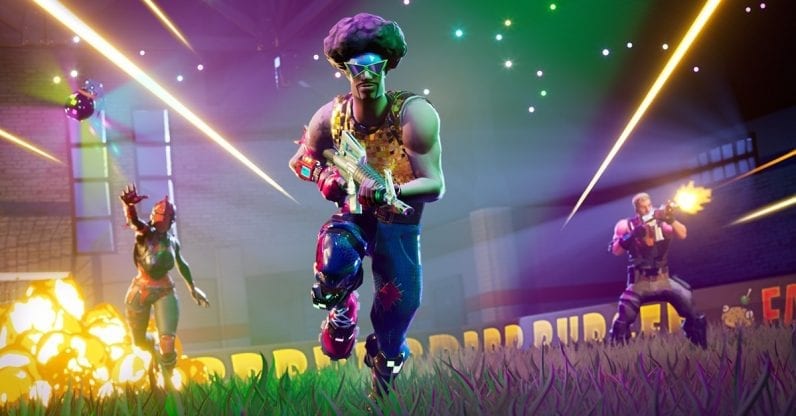 Fortnite developer Epic Games has decided to pull the plug on its pre-roll YouTube commercials in light of a child exploitation scandal.

The ads were found to have been playing before videos that are commonly associated with child predators and child exploitation – something that’s all down to YouTube’s algorithm.

YouTuber Matt Watson exposed the issue in a recent video, which says that search terms including “yoga challenge” and “bikini haul” will bring up non-pornographic videos that appear to have a comments section dominated by child predators [via Metro]. Although not intended to be sexual, predators and exploiters will leave timestamps in the comments to highlight the parts that ‘sexualise’ the people in the video. Even if those people are children.

Due to YouTube’s algorithm, Fortnite ads are sometimes placed before videos like this begin.

Speaking to Metro’s GameCentral, an Epic Games spokesperson said: “We have paused all pre-roll advertising. Through our advertising agency, we have reached out to Google/YouTube to determine actions they’ll take to eliminate this type of content from their service.”

It’s a growing problem for YouTube, who’s now seen the likes of Disney and Nestlé pull their ads from the platform for similar reasons.

Responding to Watson’s video, which you can watch here, the YouTube Creators channel commented: “Thank you for raising awareness about this; this is incredibly disturbing for us too, and as you noted, we’re taking an aggressive approach to root out this horrific behavior on YouTube.

“In the last 48 hours, we removed dozens of videos which were posted with innocent intentions but clearly put young people at risk and disabled comments on many more. Our work isn’t done though, and we are growing our team in order to keep everyone on our platform safe.”