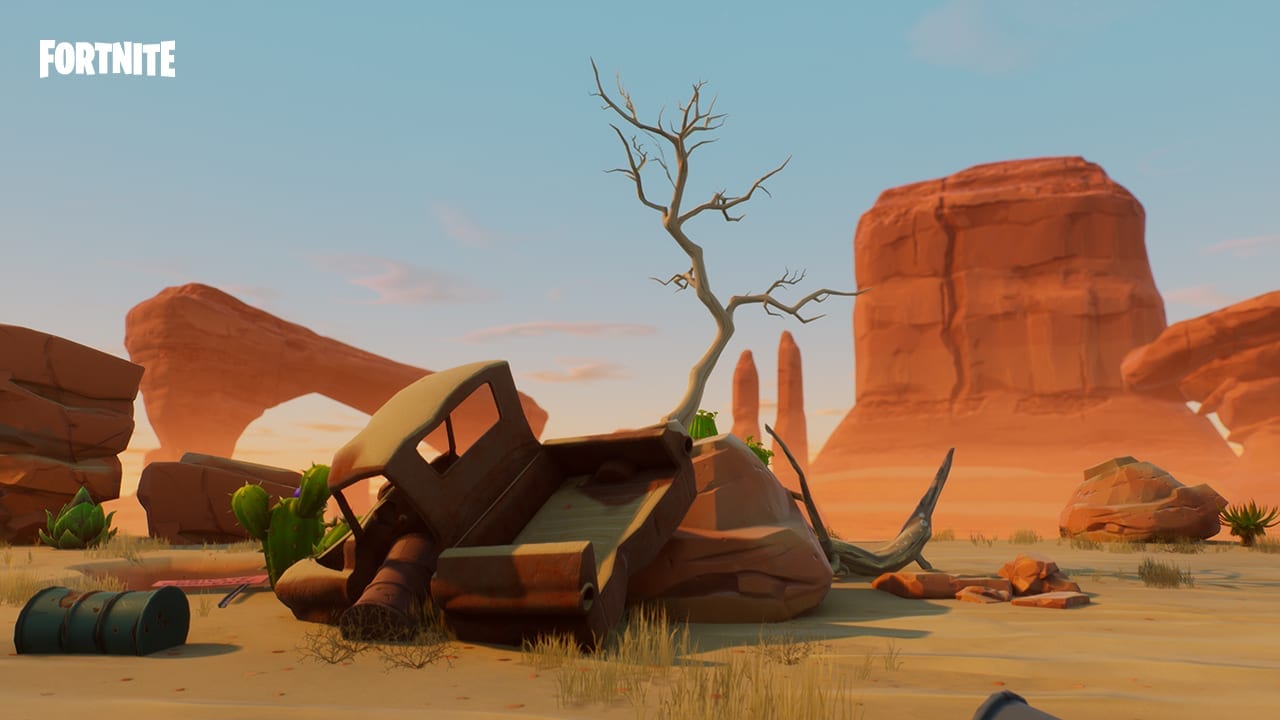 Fortnite Seasons 5 has been a long time coming and now it is finally here. It holds a whole host of new items and even a new 4 man vehicle. 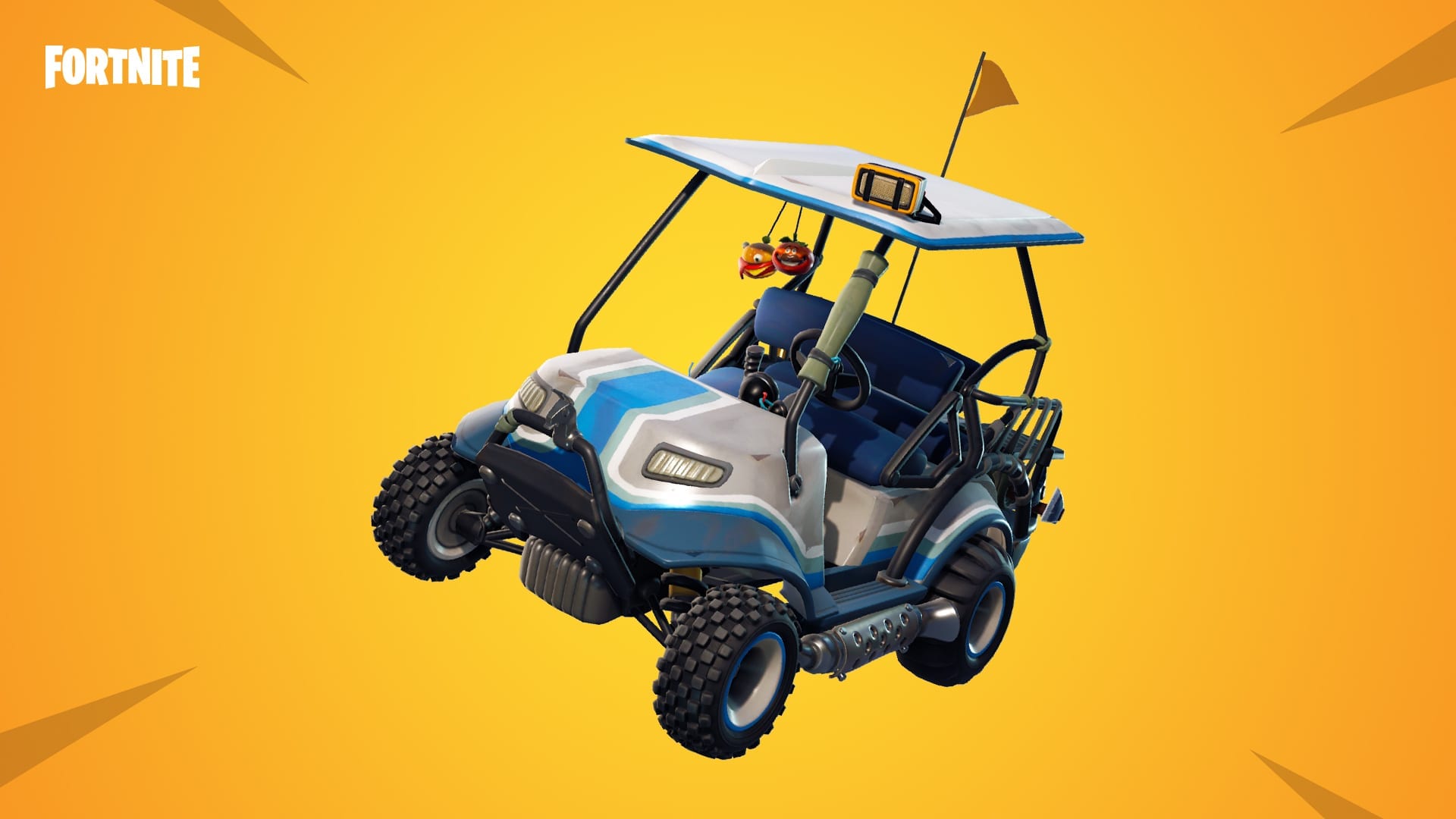 There is also something called Rifts which look like portals that may take you to random or set parts of the map when you interact with them.

Check out the leaked Skins gliders and back blings for season 5 here! 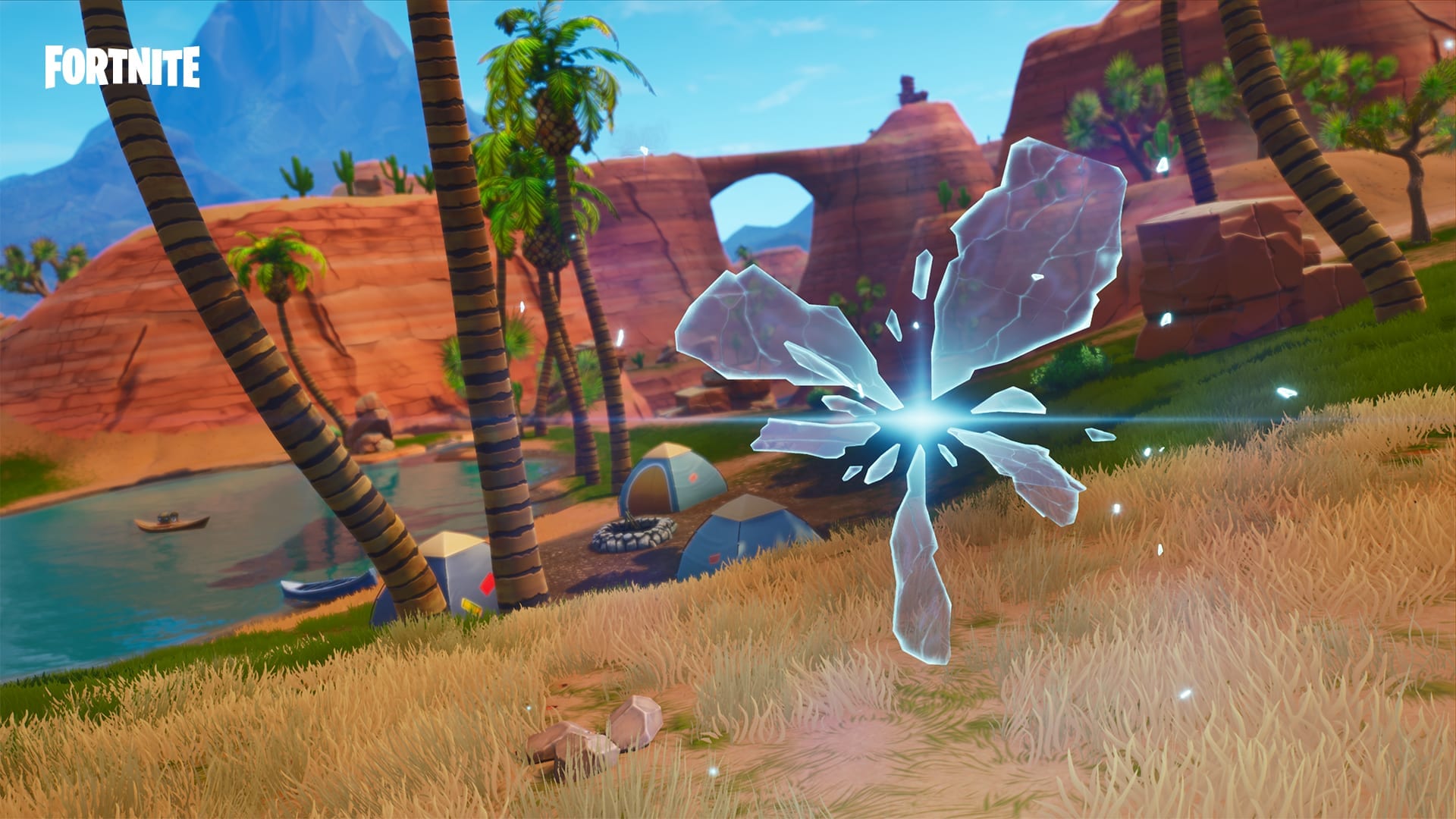 Weapons and Items in game

Other updates to Gameplay

There are also a whole host of new skins coming this patch and some of them look sick. 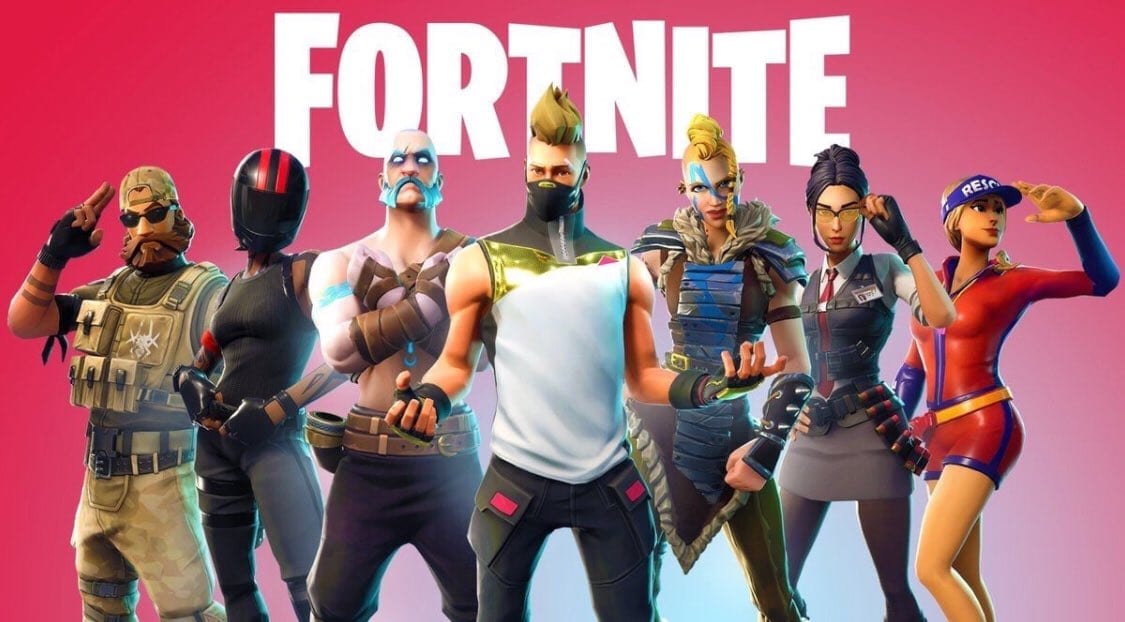