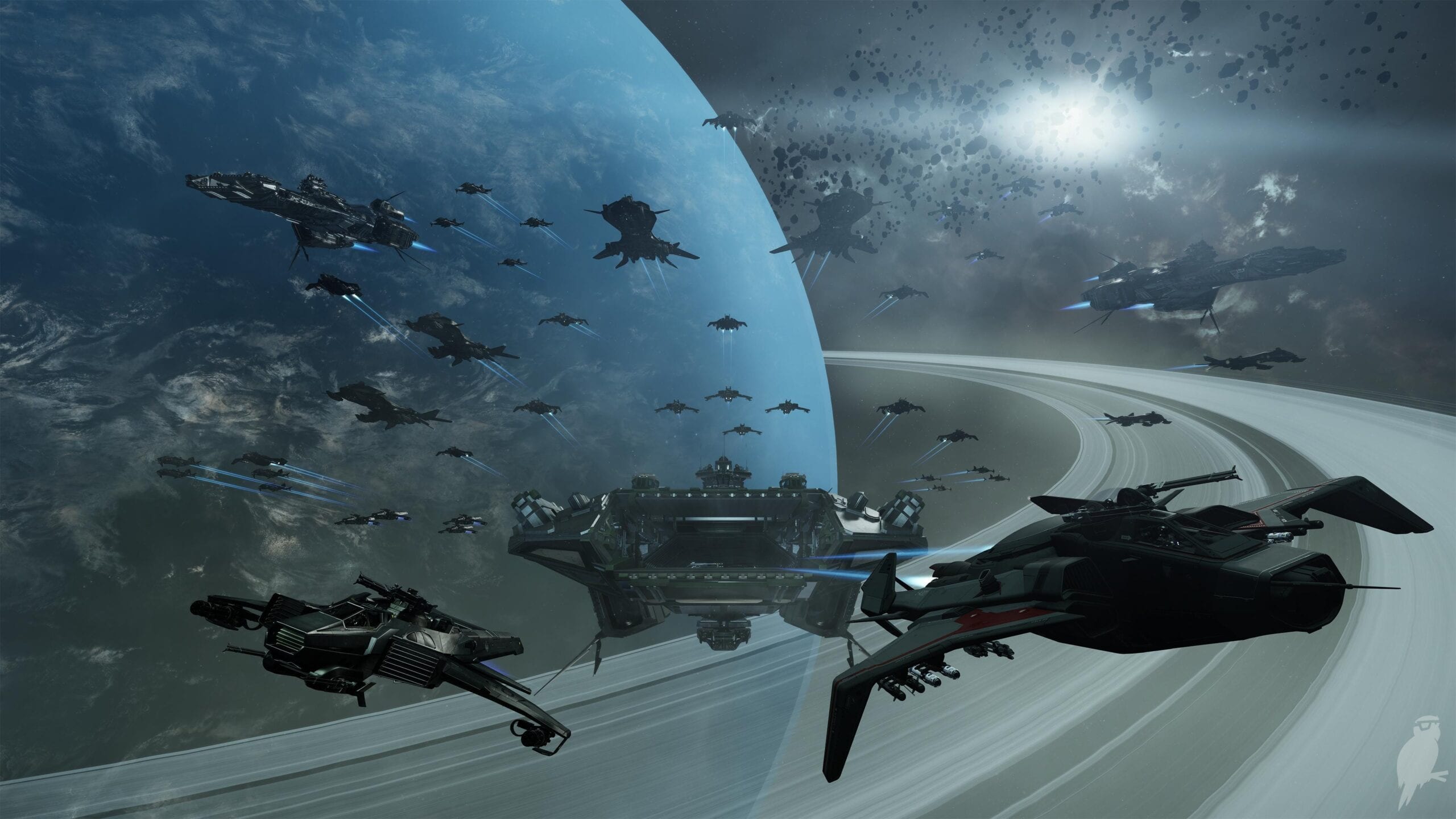 What’s the most you’ve ever spent on a video game? £50? £60? Maybe even £100 for a special edition or collectors tin? How much would you spend? Probably not much more than around that much right? How about $28000? Yeah that’s not a typo. 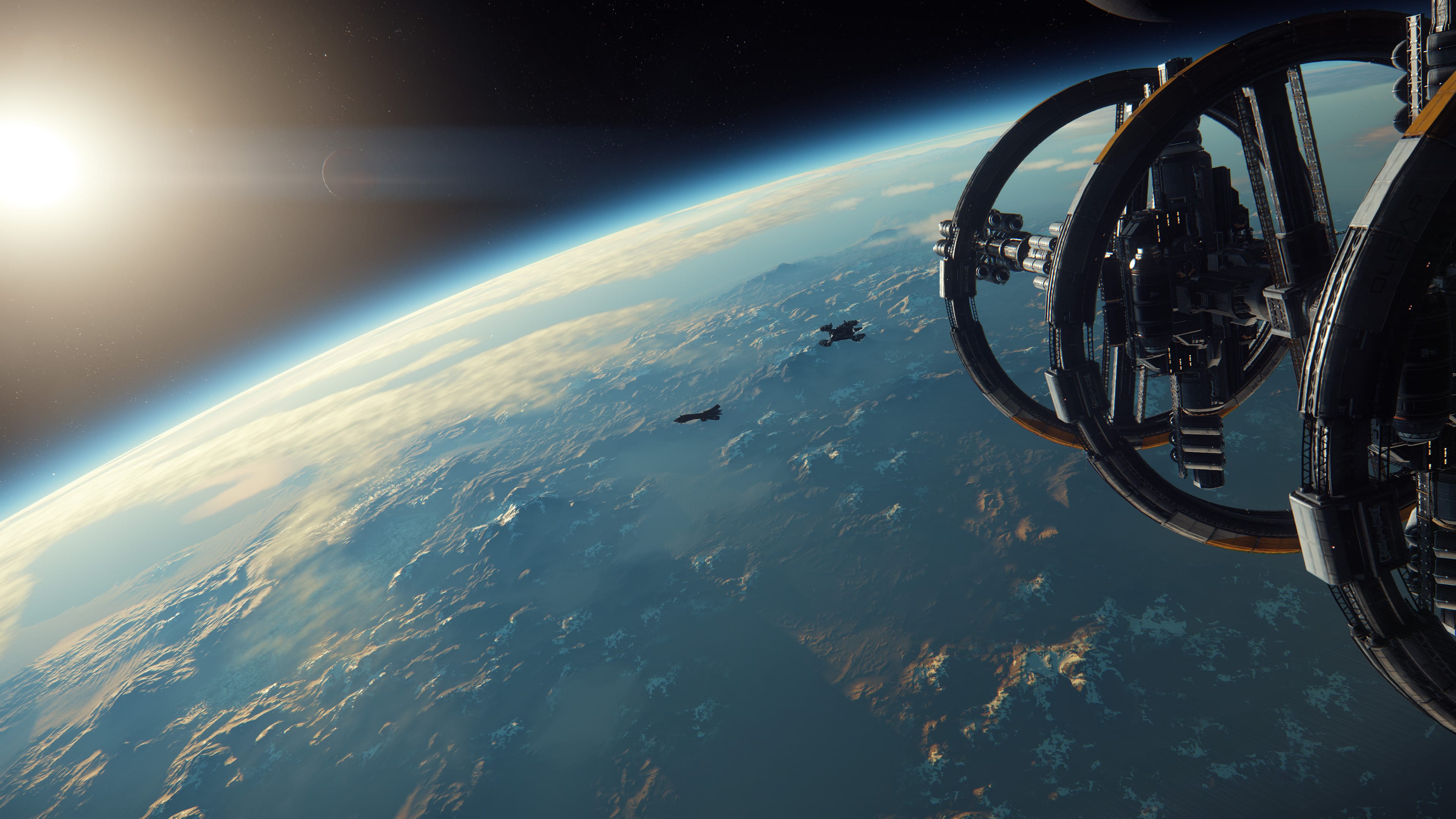 Star Citizen is the crowdfunded simulation game in question. It recently launched its $27000 pack. That’s about £20000, or the down-payment for a small mortgage. Now, if you for some reason want to purchase this (and if you do, we know of some loony bins you can check into for less money) we have bad news for you. You won’t be able to unless you’ve already spent another $1000.

Cloud Imperium are the publishers that are creating the game and they’ve received more than $200m in crowdfunding. The campaign was launched in 2012 on Kickstarter. While the game itself is still in development, it apparently has more than two million players – that is if the website is to be believed. 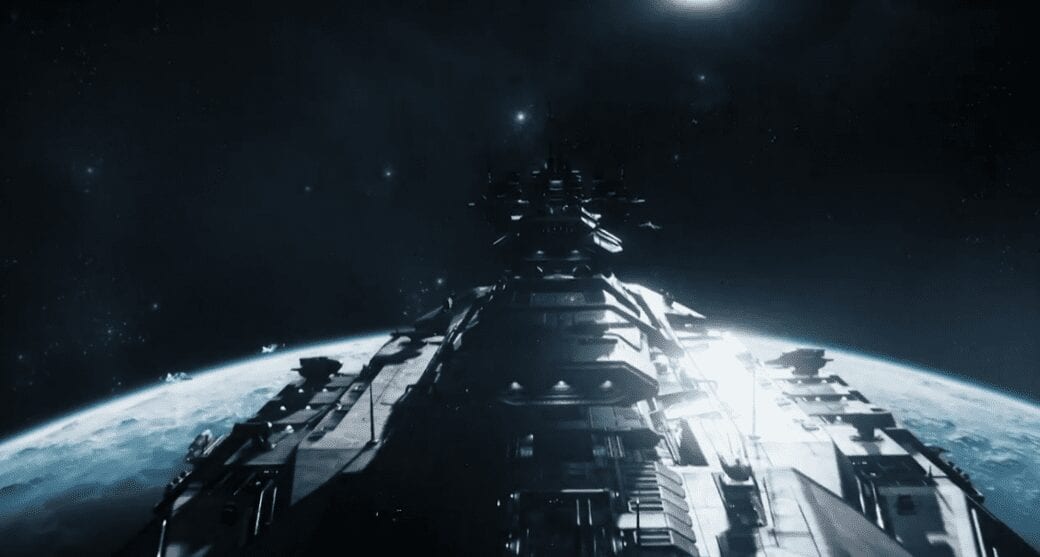 Star Citizen is a pretty standard sci-fi title, trying to create a huge universe that can be explored in various spaceships. It features online play, multi-player play and first-person space combat. A single-player version, Squadron 42 is being developed as well. It’s set to feature performances from Gillian Anderson, Gary Oldman and Mark Hamill.

Now, leaving all of this aside, the real kicker here is the in-game pack for over 20k. Sure, expensive micro-transaction purchases aren’t exactly uncommon any more, but this goes a little far. The pack in question is called the Legatus pack. 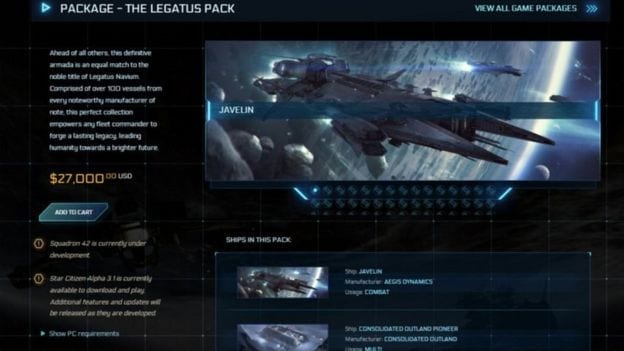 Unsurprisingly, the pack contains nothing but in-game content. In total, it comes with 117 different ships and 163 extras like skins, vessels and a lot of in-game credits. This makes up nearly the entire fleet of ships available in the game…and let’s just repeat this: All for the same amount of money as a mortgage may be.

A senior analyst at IHS Markit had a look at the package:

“Despite there being no ‘real’ object attached to this package, it may still offer tangible value to buyers. Putting aside the marketing value of this move, purchases like this can bestow special status on buyers within Star Citizen’s community, as well as offering extreme shortcuts to a more advanced role within the game itself.” 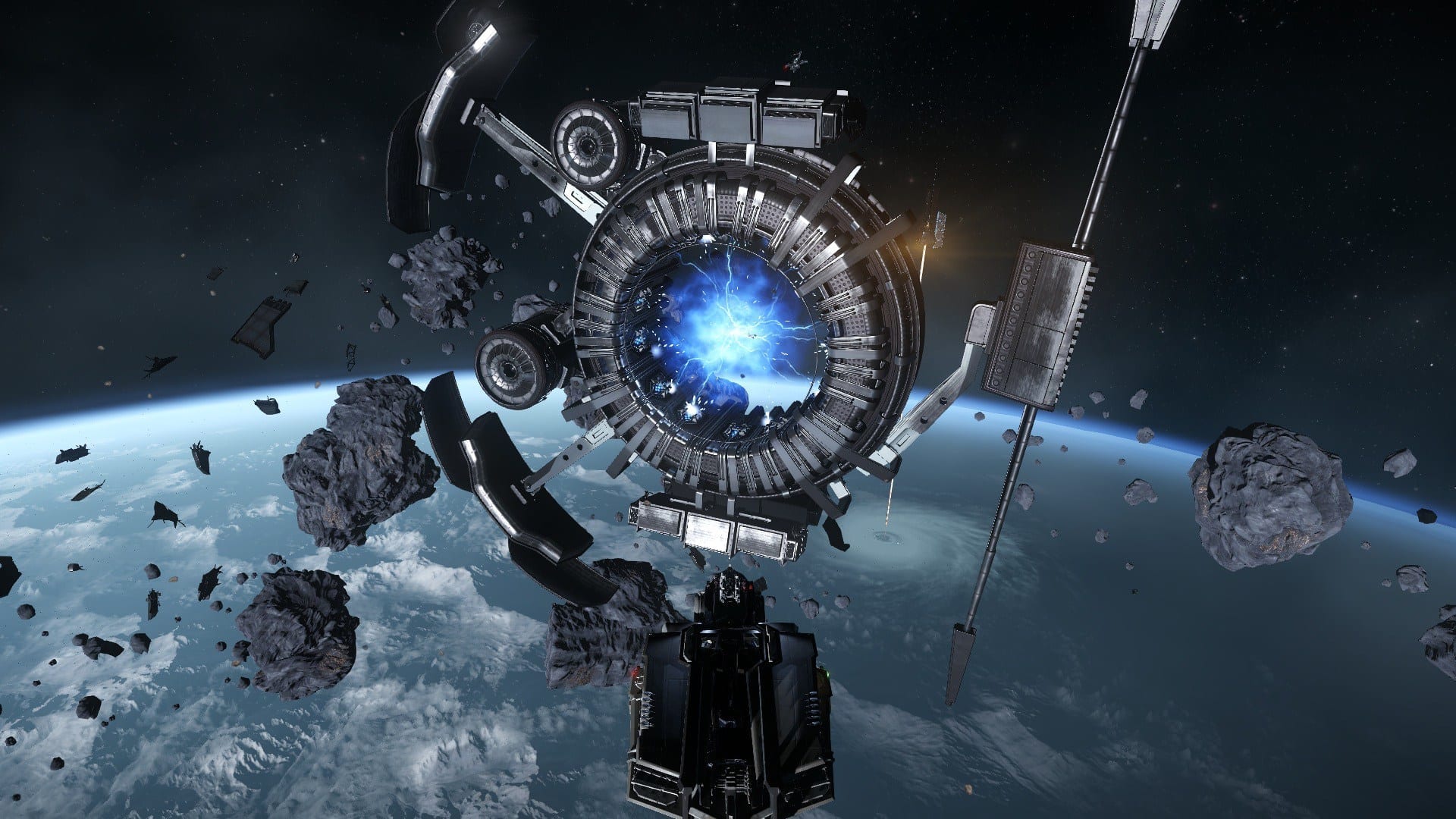 That’s not exactly revolutionary info of course, and he did have some concerns as well: “Can Star Citizen can maintain the kind of compelling visibility from here on out to justify these kinds of premiums on its contents, and what kind of impact does this have on the game’s fairness, as perceived by other players?“

If the Internet is anything to go by, the answer to that question is a resounding no accompanied by a small chuckle. It gets even weirder though – the pack alone is bad enough, but in order to even be allowed to purchase it, you have to first spend a grand already. Now compared to the pack itself, that’s more like small change than what someone might pay for a used car or bike, but still.

It’s rare that one has to pay for the privilege of purchasing something so outrageously expensive, and even more so when you consider that the game is not only not finished yet, but has been collecting millions in Kickstarter money for well over 5 years. 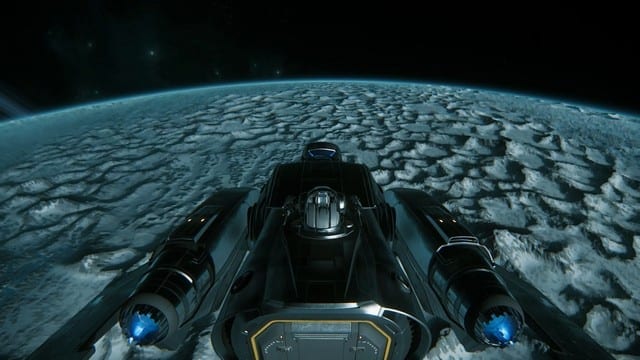 If you’re wondering how that came about, the people making it are pretty well-known. Chris Roberts, the US developer in charge of Star Citizen made the Wing Commander franchise. Roberts Space Industry, as the company is called, isn’t doing this for the first time either. They’ve previously offered Completionist packages with their ships with the lofty price tag of $15000 each. While that’s pretty outrageous already, it still pales in comparison to the Legatus pack. 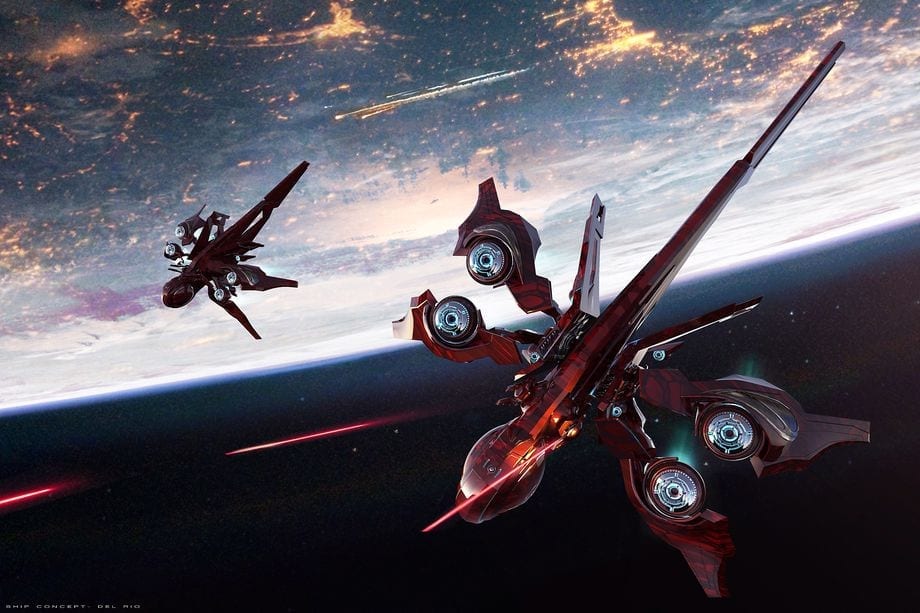 Unsurprisingly, Reddit wasn’t pleased with this discovery. User Strykerx88 said: “Alright, this is getting ridiculous. I’ve been on the ‘wait and see’ side of the fence for 6 years now, but shit like this makes me fall right over into ‘maybe the guys calling this game a scam are on to something.’ … Close your fucking ‘donation’ shop and finish the god damn game, if it even can be finished and become playable in any current fan’s lifetime.”

The game has been called a scam and vaporware before – it’s not too difficult to see why a game that has swallowed up such immense sums of money could cause this impression. Despite this, the game has loyal supporters as well: “I’m tired of people calling the entire player base a bunch of suckers, or a cult or whatever,” said redditor Didactic_Tomato. “Many of us are just hopeful and excited to be able to play a space sim, but it seems like whenever people see news about this game they are ready to condemn anybody who is interested. It’s sad to see.”

In fact the Legatus pack was supposedly created in response to a request from pledgers. Despite requests to find out, Cloud Imperium has so far refused to make public how many – if any – of the Legatus packs have been sold so far.

If you still want the pack for some reason but don’t want to invest the $1000 dollars first, there’s a way – According to the info page, you can always get in touch with the company in order to buy the pack directly. isn’t that nice of them?