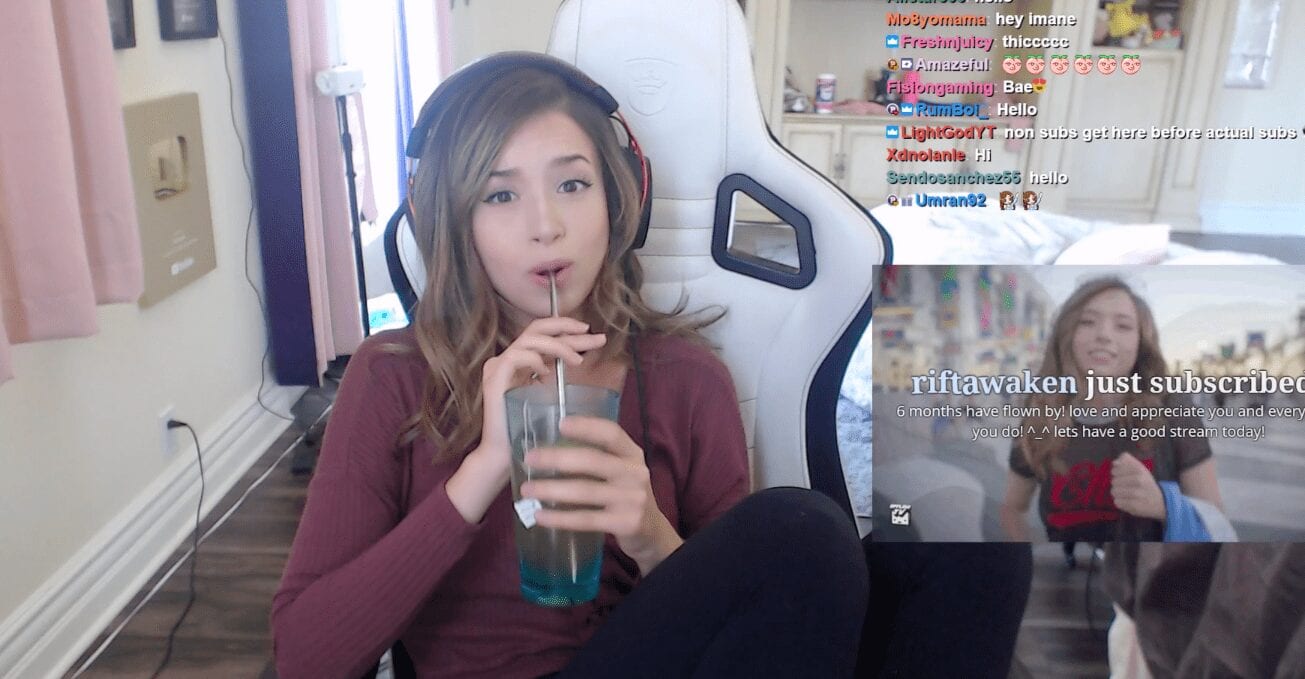 For every memorable and fun random pairing in Fortnite duos there’s one that’s sure to leave a bitter taste in your mouth.

Fortnite streamer Pokimane recently streamed herself randomly being paired and playing with other Fortnite gamers in duos when she came across a young fan who was…less than polite. 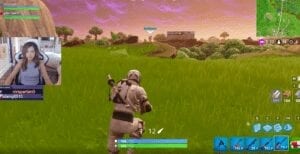 12-year-old Toxic (a very, very apt name) left Pokimane absolutely disgusted thanks to his comments, asking her: “Are you down to sixty-nine?”

He also shocked viewers of the stream by shouting “Allahu Akbar” and making sexual references including slurping noises.

Disgusted and horrified viewers quickly reported the youngster for his behaviour, who then went on to record an apology video for his YouTube channel. 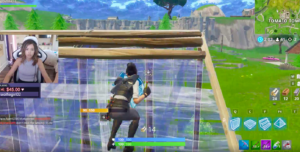 His YouTube account has now been suspended due to his actions which means the video is longer available, but according to a report from Dexerto the child claimed his comments were meant to be a joke that went wrong.

In the deleted video, he’s been reported as saying: “I was in Pokimane’s game recently and there was some negative energy,

“I wanted to come out and say I’m sorry about all the inappropriate things.”

The situation went viral where it was picked up by Ninja who’s arguably the top dog of Fortnite streaming.

In a video – which you can watch below – Ninja slams the behaviour of younger Fortnite players, stating: “For some reason, kids just think that they can be the most disgusting people in the world.

“It’s the anonymity. There’s no punishment.”

It’s not the first time Pokimane has come across a younger player who’s not behaved with the upmost decency.

She recently joined a duo battle where the other young player swore in response to her and then proceeded to ignore her for the rest of the match.

Have you encountered any similar issues when playing Fortnite?