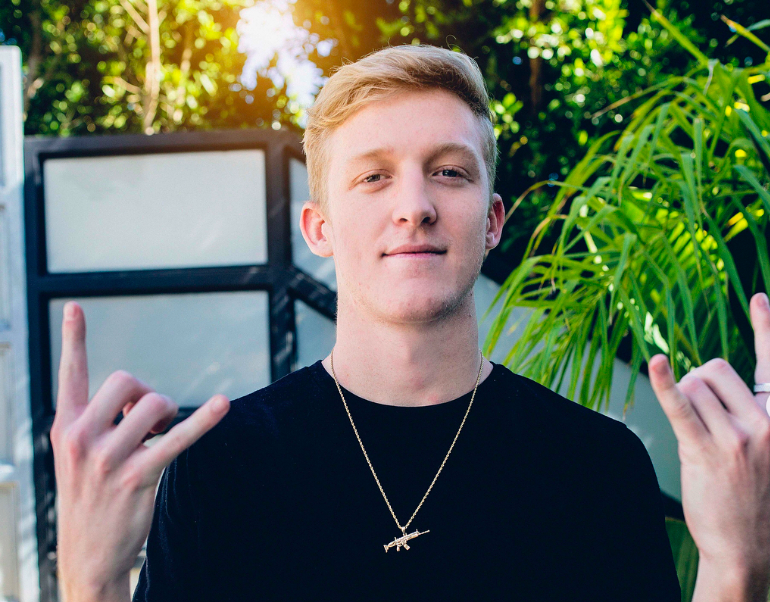 Ninja might be the first Twitch streamer that you think of when you hear ‘Fortnite,’ but hot on his heels is Tfue. 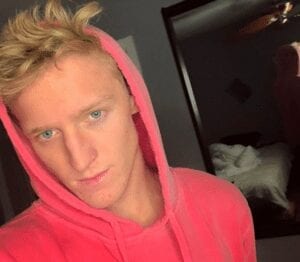 It’s not been confirmed, but it’s speculated that the ban was put into action either due to the comments of Tfue’s audience in the chat, or due to the use of a banned word by the streamer himself.

As for his YouTube channel, it apparently took two weeks to restore after the hacking. It sounds like it’s been a rough ride for the Fortnite streamer. 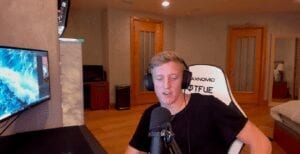 In the video, which you can watch below, he states: “This whole thing was just like a wake up call though.

“Like, the last bans and the last hacks I could just kinda brush it off, but this one was bad dude, this one sucked.” 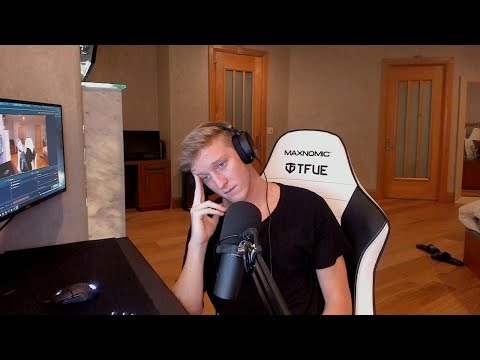 On the plus side, Tfue’s return has had fans flocking to his channel. He recently shared a picture showing off a total of 113,395 new subscribers for the 8th September 2018.

He captioned the post with: “#1 YouTuber for Daily Subs.”

After a tough few weeks it seems Tfue is back on track to keep slaying the streaming and YouTube games. 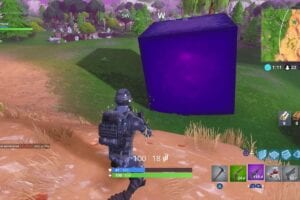 Speaking of breaking records, the king of YouTube PewDiePie has just hit yet another milestone on his channel.

The biggest channel on YouTube, PewDiePie has officially reached 66 million subscribers. Moving on from his Let’s Play days to the trendier topics of news, Meme Reviews and the occasional vlog, Pewds has had the largest subscriber count for a few years now.

Will he ever be knocked from the YouTube top spot?