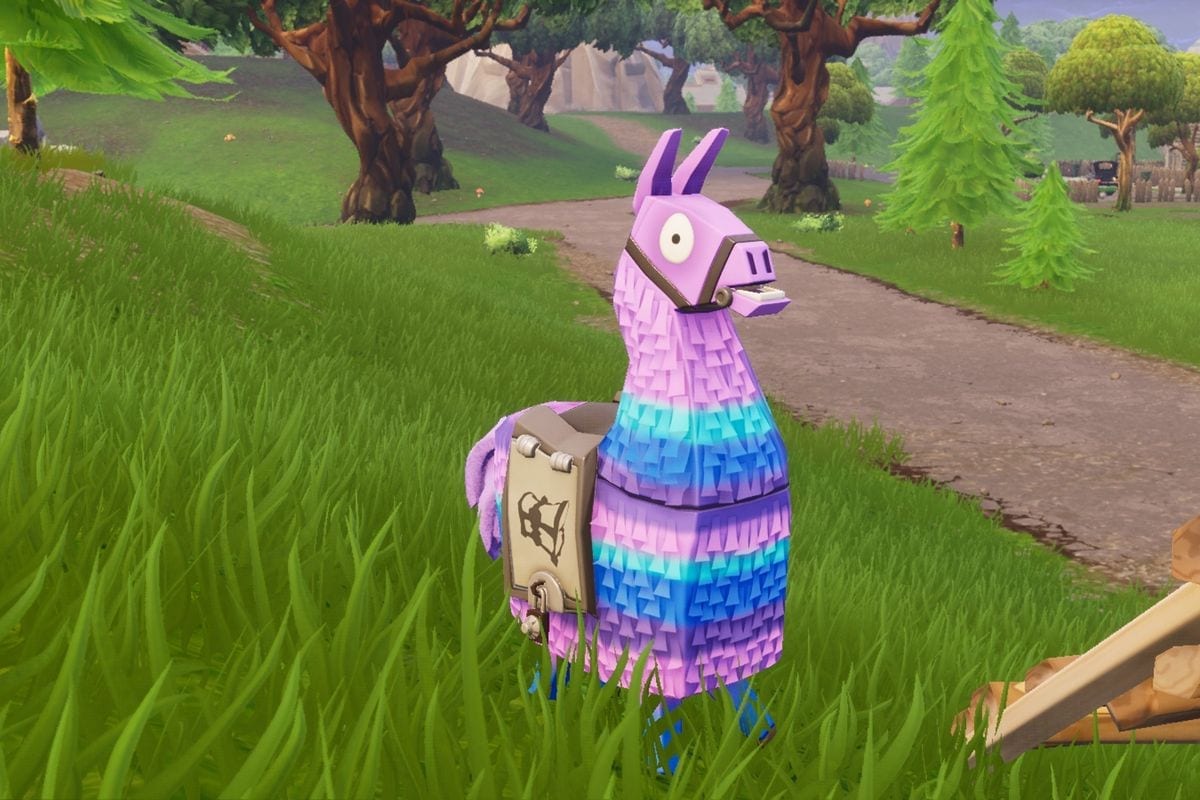 Fortnite has pretty much everything you could need in a game, from high-grade weapons to building capabilities, but it looks like Epic Games has something even more exciting up its sleeve… 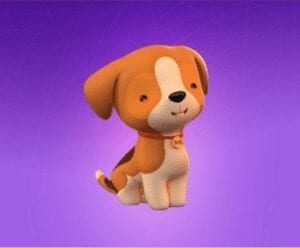 According to the @FNBRLeaks Twitter some information has appeared in the game’s patch notes.

Alongside the now-typical updates for weapons, modes and sprays, a file named “Pets” has appeared.

Reddit has taken the idea and run with it, with a post showing what pets could look like, and how they could work in the game. 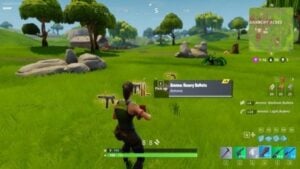 Not every Fortnite fan is thrilled with the idea of the introduction of four-legged friends though.

A Reddit user commented on the post saying: “On one hand, I like the pets idea but on another it just seems like another thing to get bugged and cause more lag once all 100 people have pets running around at once. Hopefully it doesn’t cause any significant issues.”

“Why do we need PETS in a battle royale,” asked another Redditer. “Maybe they should fix other things before they think about adding something so useless.” 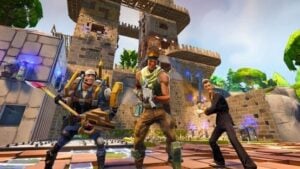 Other users speculated on how pups could actually be used in the game. They might appear in the same fashion as emotes, being available for a few seconds before disappearing, or they might give away your location in battle.

What’s your opinion on having your own pet in Fortnite – a cool idea, or a waste of time?

In other Fortnite news, a 14-year-old boy headbutted his mum after she took away his PS4.

His mother, Britta Hodge, believes that her son, Logan, is addicted to online gaming. At the moment, he is ‘obsessed’ with Fortnite. 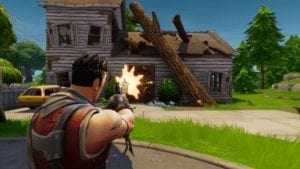 Britta claims that Logan spends ‘all night long’ in their home in Sydney, Australia, and ‘only leaves to eat or go to the toilet’.

She’s revealed her struggles on Australian TV show, 60 minutes, saying: “It’s not as simple as taking the cord away and going, ‘Oh well, bad luck, you haven’t got the internet’.

“Because the repercussions from that – angry, aggressive – we’ve had to call the police. I have been headbutted, I’ve had concussions.” 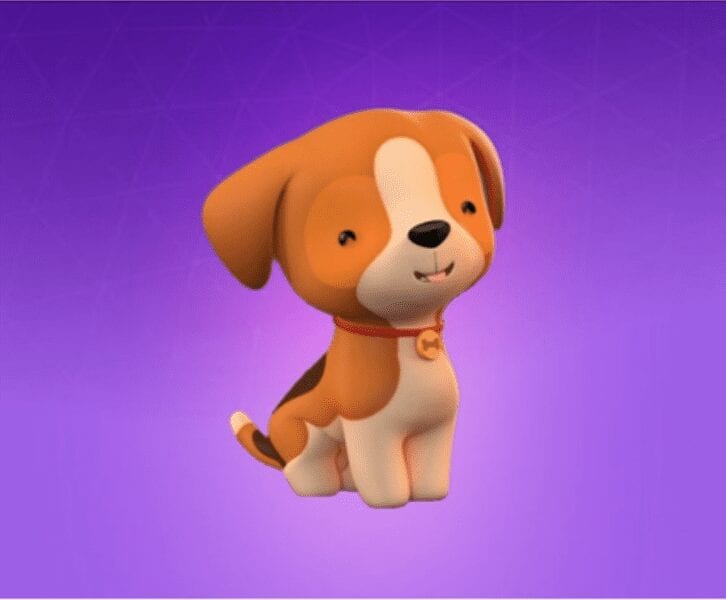 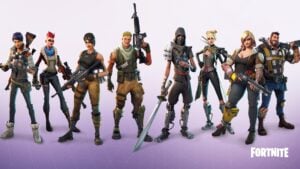 Fortnite definitely is causing more than a few problems for parents!