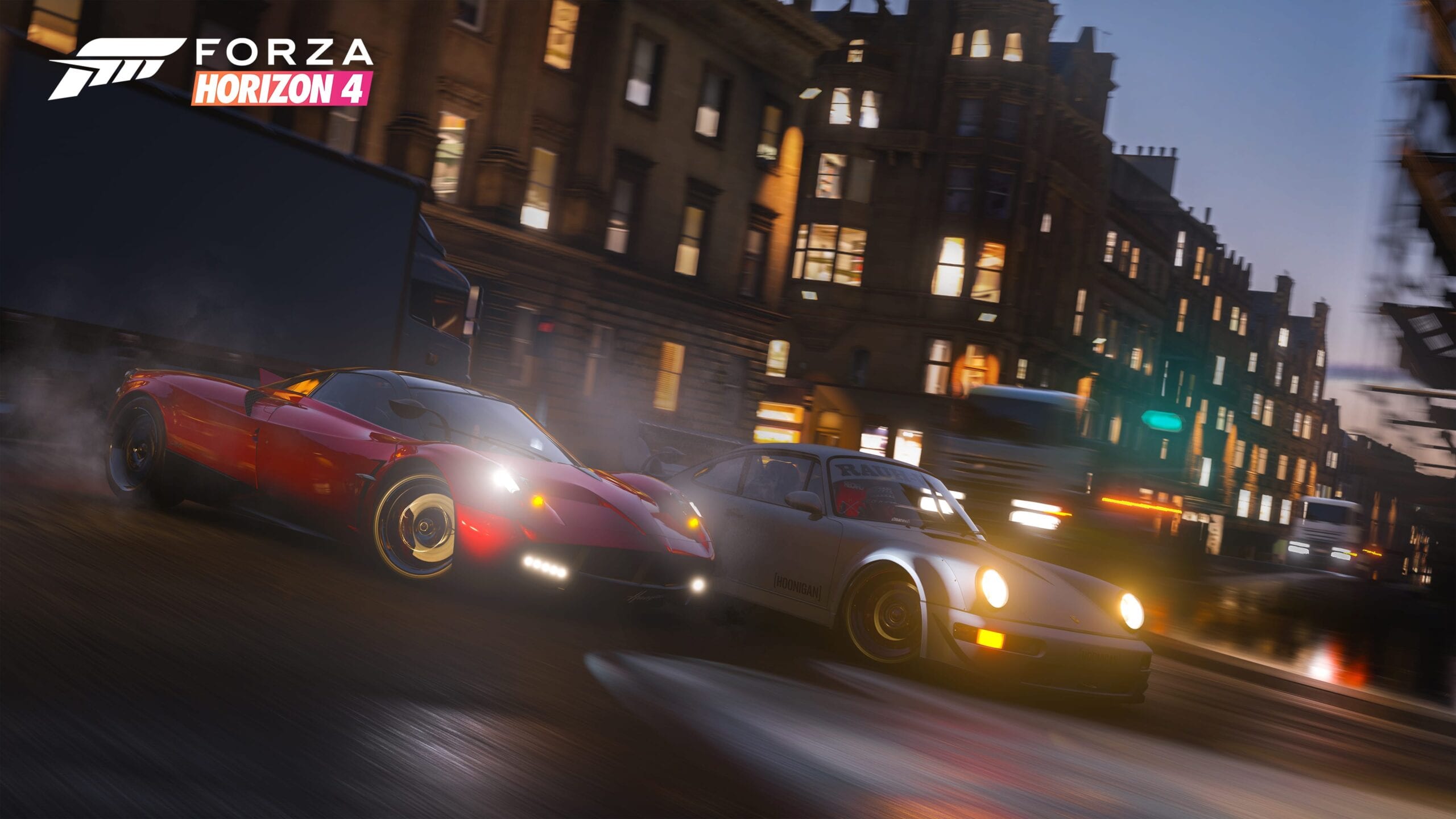 A recent leak in the world of Forza Horizon 4 has apparently revealed something very unexpected – a Halo-inspired mission!

The incredibly popular and well-loved Halo campaign level, The Silent Cartographer, seems to be making an appearance in Forza Horizon 4 – if a recently surfaced image is to be believed.

A post on Reddit appears to show images of a whole heap of Halo goodies appearing in Forza, including the Warthog (of course), what looks to be a Covenant spaceship and more. 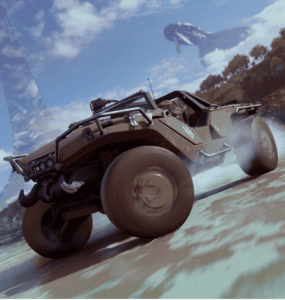 Rumours of a Halo event coming to Forza Horizon 4 first came to light back in June and July of this year, when a Pelican symbol was thought to be spotted in the map, leading people to speculate a Halo race would be coming to the new game.

Dataminers also uncovered some suspiciously Halo-related names in the files for the game as well, further fuelling speculation about a potential collab between Halo and Forza. 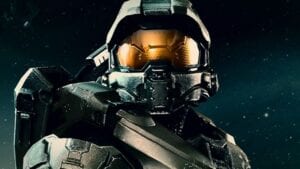 Fans are now using the Reddit post to voice their theories and opinions, with one stating: “My guess [is that] we will race against a Pelican in a Warthog on the Halo ring.”

Another speculated: “All the previous Horizons have been only open-world sure, but it’s possible they could add in a few ‘closed-circuit’ tracks as an event.

“Especially since 4 is set in the UK and we have a bunch of great race tracks here like Silverstone, Castle Combe, etc.”

It’s still not known whether or not the leaked images are legit or not…only time will tell!

Luckily the game’s release isn’t too far away – Forza Horizon 4 is set to release on 2nd October, 2018 for Xbox One.

Would you like to see the world of Halo in Forza Horizon 4? Do you think the image leak is real, or is it just the wishful thinking of Halo fans?