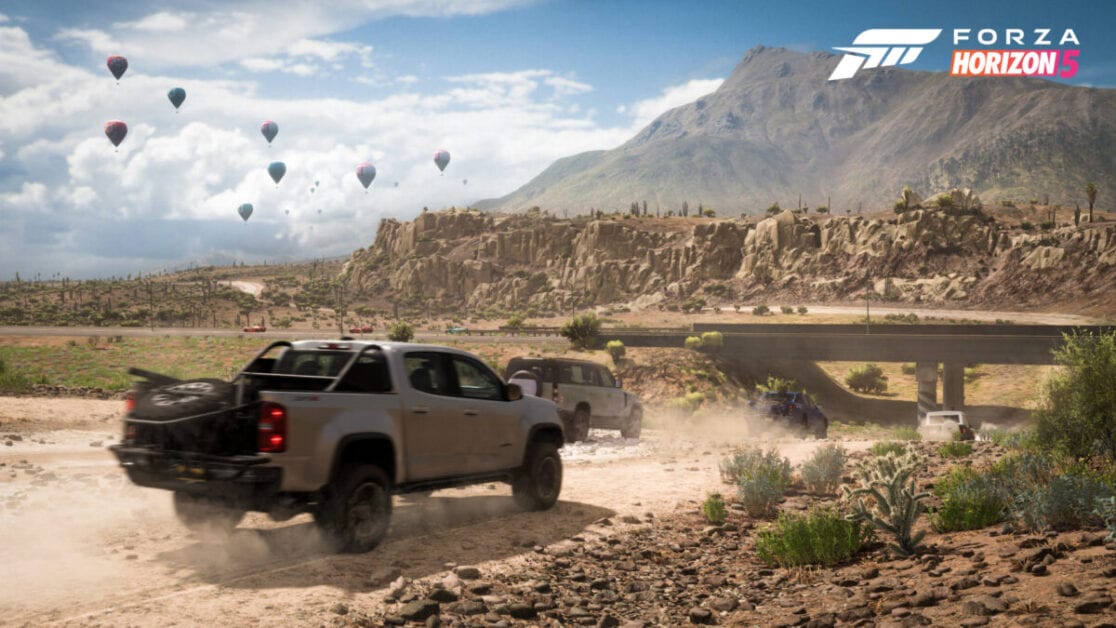 Forza Horizon 5 will take us to glamourous locations all over Mexico, and now we have learned what those locations will be.

Forza Horizon 5 was announced to the world at the Xbox and Bethesda showcase at E3 this year, as many expected. Yet, as predictable as the announcement was, that did not mean that Forza Horizon 5 looked any less impressive.

Will Forza Horizon 5 be the best in the series?

The previous instalment, Forza Horizon 4, was set in the UK and looked stunning on the base Xbox One. However, it looked and performed even more wonderful when it received an Xbox Series X|S patch.

So, with that in mind, the arrival of Forza Horizon 5 on the next-gen console (as well as last-gen) has a high bar to live up to. Especially after that impressive E3 2021 showing.

So many beautiful locations!

However, we now know of at least 11 of the stunning locations that will feature in Forza Horizon 5. In a tweet shared by Xbox News, 11 of the new locations were discovered, courtesy of @ConnerSpeed6.

It is worth keeping in mind that Microsoft or Playground Games has not confirmed these locations at the time of writing. However, they do at least seem likely to be true, in my opinion.

Are you looking forward to Forza Horizon 5? Let us know across our social media channels.