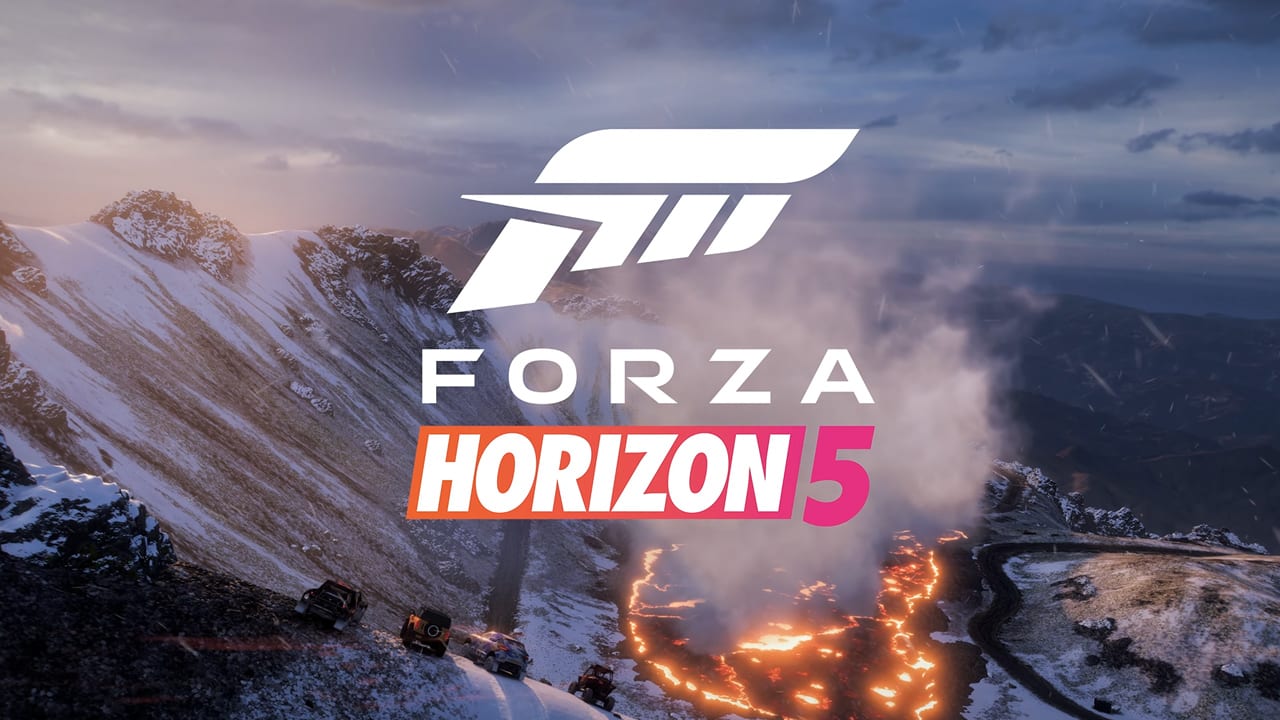 Forza Horizon 5 is on the way, and it’s set in Mexico!

A new trailer shows off the exotic location, exploring sprawling deserts, densely populated towns, and even a volcano.

Developer Playground Games teases that the new title will feature the largest and more diverse world ever seen in a Forza game. The world looks stunning, with an incredibly dense jungle hiding ancient Mayan ruins.

It’s all powered by the power of Xbox Series X which allows the world to be recreated in an incredible amount of detail. The team have used photogrammetry technology allows the world to look utterly incredible. Using 12k recordings and volumetric lighting, it looks as close to real-life as we’ve ever gotten before in a racer.

A new Forza Link ‘feature’ intelligently tracks online players, allowing you to group up with other players that you meet in the world. making matchmaking easier than ever before.

The Events Lab allows players to create their own fun. You can craft custom minigames or lay down your own tracks. That should help keep content fresh with player-created content taking the franchise forward long past its official support.

A new campaign mode sees the player explore the world in search of new places to set up the titular Horizon festival.

If you’re more of a Forza Motorsport fan, don’t fret. Xbox teases that the team at Turn 10 Studios are at work on the next simulator branch of the series.

Will you be packing your bags for Mexico later this year for Forza Horizon 5? Let us know across our social channels.