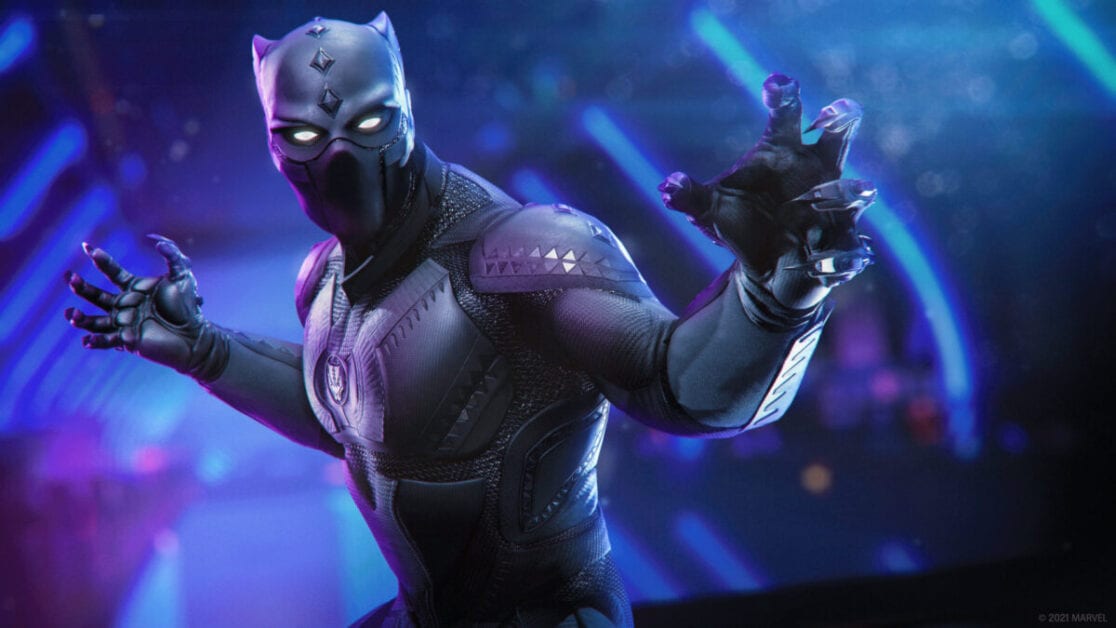 The God of War, Kratos has been cast as the voice of Black Panther in Marvel’s Avengers upcoming, War for Wakanda expansion.

Well, Kratos himself has specifically hasn’t been cast as Black Panther, aka T’Challa, but rather the voice of Kratos. Obviously.

An iconic voice for an iconic role

The voice of Kratos is legendary in the video game world, and that iconic voice belongs to the one and only Christopher Judge. The voice actor has played roles other than Kratos, but most reading this article will instinctively hear the voice “BOY!” being spoken in their mind.

The news of Judge voicing Black Panther in the upcoming expansion was announced on social media via the official Marvel’s Avengers Twitter account.

“BOY are we glad to welcome Chris Judge to the cast of Marvel’s Avengers as the voice of Black Panther!” The tweet continued to announce that Judge will be taking part in a livestream with developers Crystal Dynamics last week. The livestream took place on the Crystal Dynamics Twitch channel at 10am PT, which is 6pm in the UK.

According to reports, Christopher Judge was initially reluctant to play the role of Black Panther, out of respect for the late Chadwick Boseman, who of course played the role in the MCU movies.

However, Judge revealed to Entertainment Weekly that his family convinced him to take up the role of Black Panther in the video game. Judge jokingly told EW: “my mother and my children said if I didn’t do it, they would disown me.“

Marvel’s Avengers expansion, War for Wakanda will release as a free update next month for PC, PS4, PS5, Xbox One, and Xbox Series X|S.

What are your thoughts on Christopher Judge being the voice of Black Panther in the video game? Personally, I believe it’s an excellent casting choice.