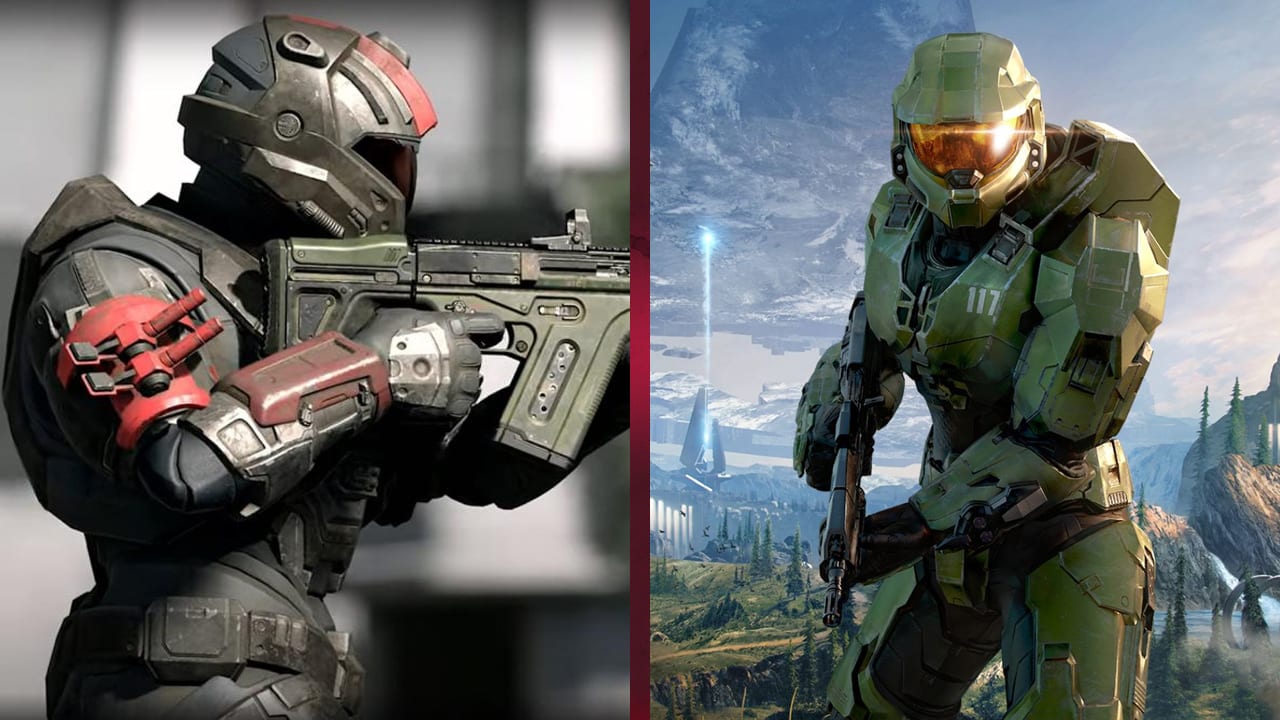 Update 15.6.21 – The original tweet from Xbox Brazil has been deleted so we have amended the article accordingly.

Halo Infinite has a release date and is out before the end of this this year.

The release date might’ve been inadvertently revealed by Xbox Brazil, although they did delete their original tweet, which makes it seem like it was likely a mistake.

343’s latest instalment in the classic shooter franchise finally has a release window, and it’s before this year closes out. It comes after the game was supposed to release last year before it suffered a lengthy delay.

When it launches later this year, there will be both a single-player campaign as well as a multiplayer. The best part? The multiplayer will be free for all, a first for the franchise.

Much of the gameplay showed seems to take the series right back to its roots. Classic game modes like ‘Capture the Flag’ and ‘Deathmatch’ take centre stage alongside returning classic weapons. I spot more than a couple of boxy Sniper Rifles and the infamous Gravity Hammer throughout the trailer. Even the original multiplayer announcer is returning!

Halo Infinite is expected to support cross-play between Xbox platforms and PC at launch. In terms of tech specs, you’ll be able to play in 4K or 120fps on the Xbox Series X. Additional features, like ultrawide monitor support will be available on PC.

Halo Infinite looks to embrace the sandbox nature of earlier games. We previously learned that you’ll be able to throw things off of the Halo ring for the first time in the history of the series.

When it launches later this year, Halo Infinite will arrive straight on Xbox Game Pass.

Are you excited to jump into Halo Infinite’s multiplayer later this year? Let us know across our social channels.