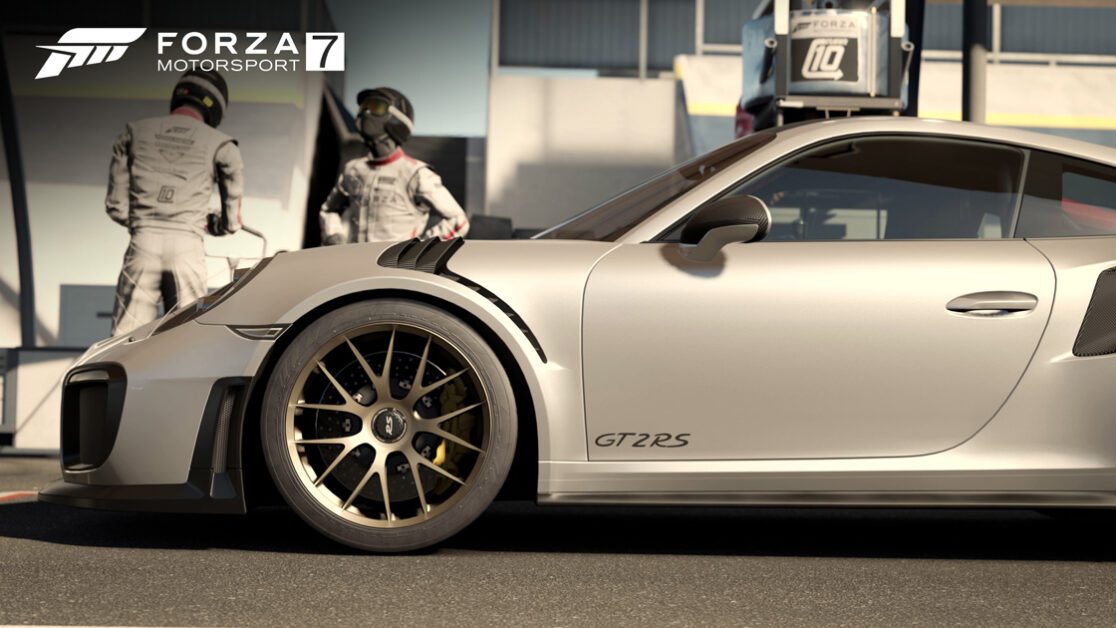 Forza Motorsport 7 is being delisted on Xbox Game Pass and Microsoft Store this coming September. Which will disappoint some fans.

In a blog post, it stated that Forza Motorsport 7 will be leaving Xbox Game Pass and the Microsoft Store on September 15th, 2021. This means that from that date, you will no longer be able to purchase the game from the store or play it via Xbox Game Pass.

The reason why it’s being delisted is that it’s reached the “end of life status.” It seems like an odd choice to make this decision, in my opinion. For example, there are loads of retro games on Xbox Game Pass and the Microsoft Store (not that FM7 is considered retro).

This decision may surprise some fans

Sure, Forza Horizon 5 is out later this year, but that is quite a different game to that of Forza Motorsport. The spin-off Forza Horizon series is open-world and more akin to an arcade-style.

Whereas Forza Motorsport is aimed towards a sim-like racing experience. So, I can understand that content support will end for FM7, but it’s a shame that it’s being delisted completely, especially as the game will remain playable.

There is some good news.

#ForzaMotorsport7 and its DLC will be on sale until they’re delisted! Get them now! https://t.co/WQvwKsGeUV

However, that is not all. Because if you have played FM7 exclusively via Xbox Game Pass and have bought DLC for the game, then you will be gifted the full game for free!

Those that have purchased DLC for the game will receive a token via the Xbox Message Center, and you’ll have until September 15th, 2023, to redeem the token. The token will be distributed from August 2nd, 2021.

Will I still be able to play Forza Motorsport 7 after it’s delisted?

Yes, you will. If you own Forza Motorsport 7, you’ll be able to play the game as usual which includes multiplayer and its online services. You will also be able to delete the game and re-download it at a later date. So, there’s no need to worry.

What are your thoughts on Forza Motorsport being delisted, and will you pick up the game with the 75% discount? Let us know across our social media channels.