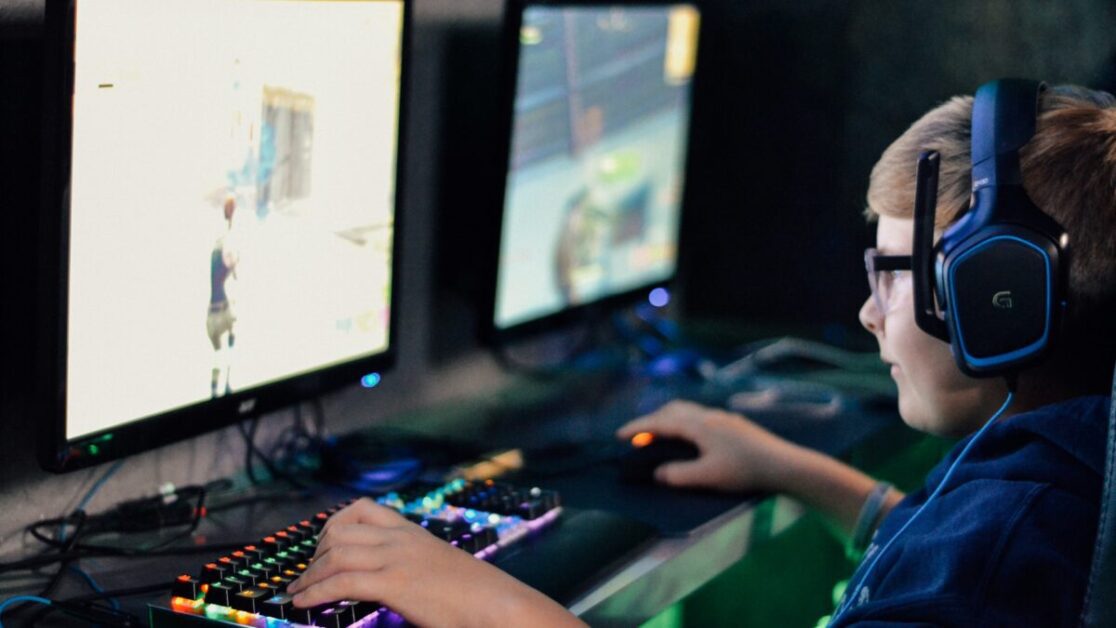 France, or specifically the French government, is placing a ban on the usage of English gaming words.

Over the years, the world of gaming has developed a range of terms to cover various aspects of the industry. Esports (e-sports? eSports?) is a big one, and of course there’s things like streamer to refer to someone who broadcasts on a site like Twitch.

But now, France is placing a ban on specifically government officials from using English gaming words.

To provide an example, pro-gamer becomes the pretty simple “joueur professionnel“, as reported by The Guardian. However, if you want to talk about a streamer, you now have to call them a “joueur-animateur en direct.” Bit of a mouthful that second one.

why are these changes taking place?

Apparently the culture ministry, which is involved in the banning of English gaming words, has said that the video game industry is full of anglicisms that could be “a barrier to understanding” for non-gamers. These changes were made official Monday (May 30), but they don’t affect the general public. However, government officials must use the new terms.

Other examples were given of how words have changed. Cloud gaming is now “jeu video en nuage.” And esports (which The Guardian writes as eSports, so go figure) is translated as “jeu video de competition.“

According to the culture ministry, experts searched through video game websites and magazines to see if there were already French versions of the terms. That seems to not be the case, with the government opting for quite literal sounding translations. Apparently the idea is to allow the general population to communicate more easily.

Again, this won’t matter to the general public, but it is an interesting change nonetheless.