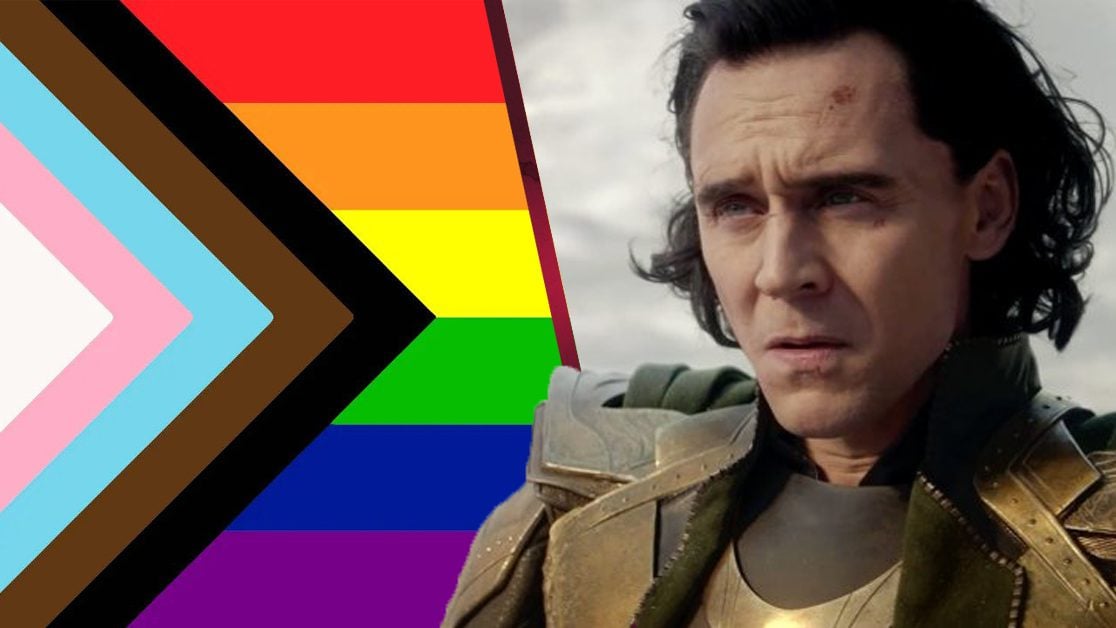 Loki director Kate Herron has responded to criticisms of the show’s ‘coming out’ scene from Doctor Who showrunner Russel T. Davies.

When Loki aired on Disney Plus last year, of course fans were excited to at least get a nod towards the character’s bisexuality. It was a small scene, and something that even actor Tom Hiddleston acknowledged has more room to grow. But in a video panel from July 2021, Doctor Who’s Davies had some scathing criticisms of the show.

“Loki makes one reference to being bisexual once, and everyone’s like: ‘Oh my god, it’s a pansexual show,'” said Davies in the panel. “It’s like one word. He said the word ‘prince,’ and we’re meant to go, ‘Thank you, Disney! Aren’t you marvelous?’ It’s pathetic. It’s a ridiculous, craven, feeble gesture towards the vital politics and the stories that should be told.”

what did herron say?

In the show, Loki acknowledged that he’s seen some action with both princesses and princes. So it really is just a small nod. And now in an interview with Variety, Loki director Herron, who identifies as queer, has responded to the criticisms.

“I don’t disagree that there should be bigger stories being told, but — and I think he has a right to his opinion — I’m very proud of what we did in the show,” said Herron. “Russell is a hero of mine, but like I’ve said, I hope that we did at least open the door and that more stories will come.“

Of course, Disney being Disney, it’s likely that even that small nod was difficult to get through. So hopefully Davies’ criticisms were more at the house of mouse rather than Herron.

Unfortunately, Herron isn’t returning to direct season two, saying to Variety that she had a “conversation” with Marvel, ultimately deciding it wasn’t for her. Whoever does handle season two, hopefully Loki’s sexuality will be explored in more detail.