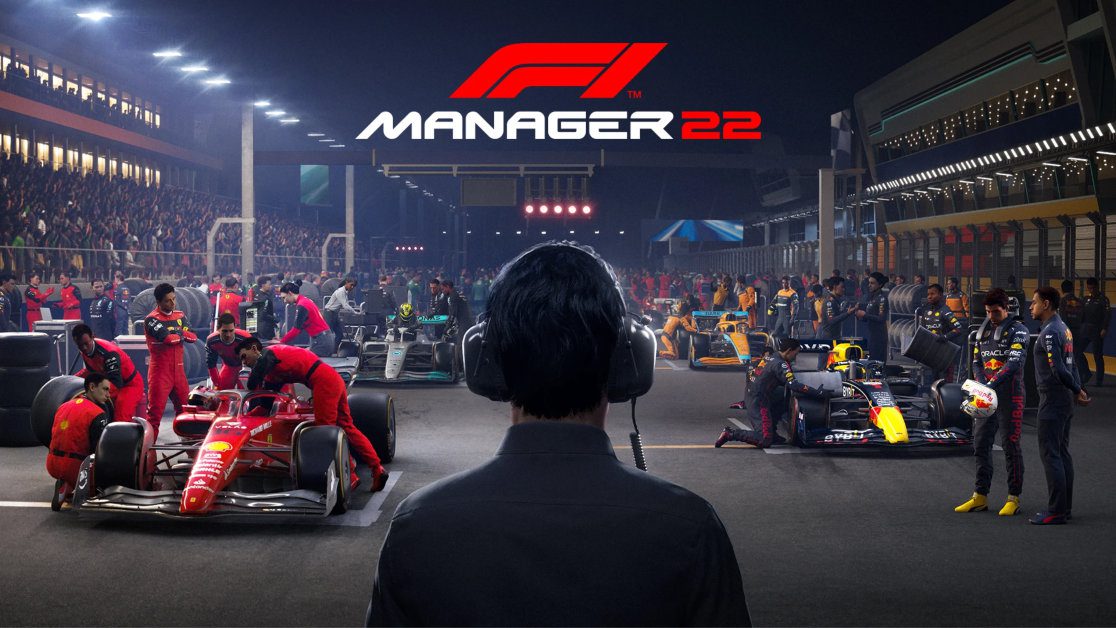 Frontier Developments is ending support for F1 Manager 2022 after just two months, it was confirmed in a Reddit post.

F1 Manager 2022 is a racing management sim that sees you manage the ins and outs of an F1 team. This management sim is the only one officially licensed in the world of F1. It also covers Formula 2 as well as Formula 3, enabling the player to rise from the bottom ranks and claw their way to the very top.

Furthermore, being one of the most popular sports on the planet, F1 Manager 2022 lets fans live their dream scenarios of managing a Formula racing company.

Overall, the management sim has been well received. It averages a quite respectable score of around 75 to 80 on Metacritic. Well, at least at the time of writing this article.

Sadly, as revealed on the game’s Subreddit, Frontier Developments has announced that its next patch will be its final major update. After just two months. For the record, F1 Manager 2022 was only released on August 30th, 2022.

The reasons given by Frontier is so that the developers can move on to the next F1 Manager project to “realise their potential”. It’s all well and good to ensure that the next game reaches its potential, but it doesn’t look good when the newest game is seemingly abandoned after two months.

“This next update for F1 Manager 2022 will be the last significant update that addresses player-reported feedback, or suggested changes and additions,” explained Frontier. “Any potential updates following this would be minor patches that do not noticeably affect gameplay.”

What does the last major update improve?

As reported by Eurogamer, the “last significant update” will focus on visual improvements for cars as well as address fuel usage issues and fix reports of incorrect Estimated Race Time calculations.

As you can imagine, the F1 Manager fanbase isn’t overly happy with the decision made by Frontier Developments.

“Don’t buy this game. They just stated that after their next update, that’s it. So roughly 2 months of support,” said a follower on Twitter replying to a sales ad for the game.

“EA actually supported their game for longer than you. That’s embarrassing.”

EA actually supported their game for longer than you. That’s embarassing.

“With you dropping support for the game after two months, absolutely not,” said another.

With you dropping support for the game after two months, absolutely not.

In our review of F1 Manager 2022, we said: “F1 Manager 2022 is an incredible triumph that has me excited for the future of motorsport management.”

How will this impact future F1 Manager sales?

It remains to be seen whether this sudden lack of support will have an impact on future releases for the series. At the very least, this action does not instil a great deal of confidence in F1 fans