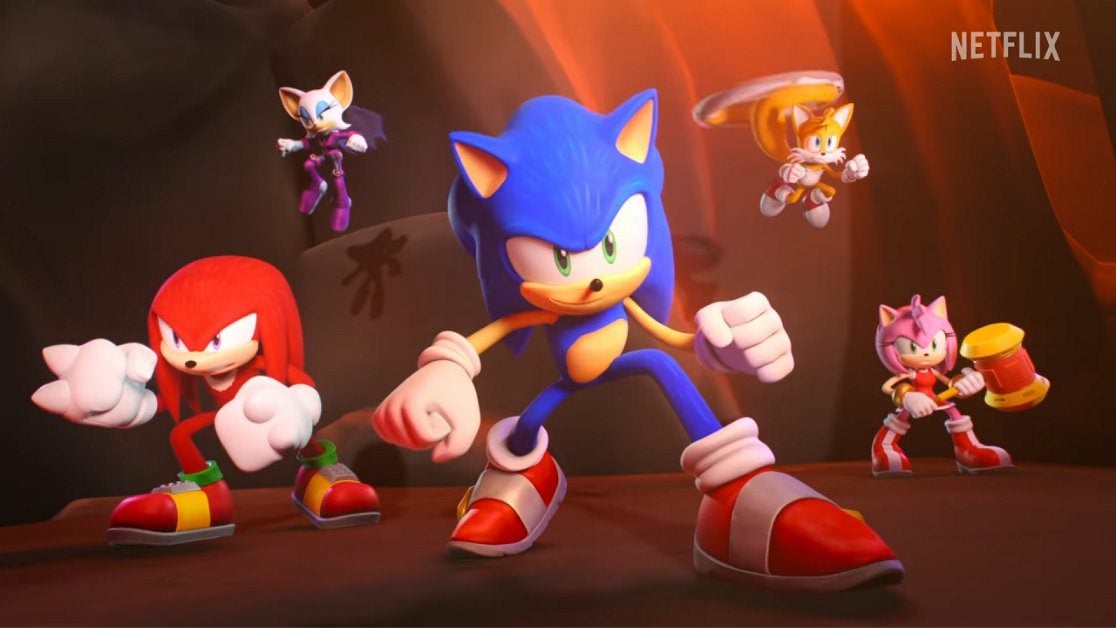 Sonic Prime, the forthcoming Netflix series has had its release date revealed as well as getting a brand-new trailer.

Sonic Prime is a new 3D animated series coming to the subscription service and it arrives this December. The new Sonic animated series was announced back in February 2021, but now its release is speeding around the corner.

The animated series will be 24 episodes with a “high-octane adventure” that will see Sonic explore a “journey of self-discovery and redemption”. However, the fate of a “strange new multiverse” will be in his hands. So, no pressure then.

Once again Dr Eggman aka Dr Robotnik is once again the cause of Sonic’s woes. However, not only does Dr Eggman plan to shatter the multiverse but he’s only gone and kidnapped Sonic’s friends too. The cheek of it!

Thankfully, Sonic has found new allies in the new worlds that he has explored. Will this be enough for Sonic to save the day once more? Well, we know that he will. We’re pretty sure that the Sonic Prime series won’t end in death and destruction, right?

When does the new series launch on Netflix?

Sonic Prime will launch on Netflix on Thursday, December 15th, 2022.

Oh, and the third Sonic the Hedgehog movie has also been confirmed. There’s so much Sonic goodness on the horizon. Happy days!

Are you looking forward to Sonic Prime and Sonic Frontiers? Let us know across our social media channels.