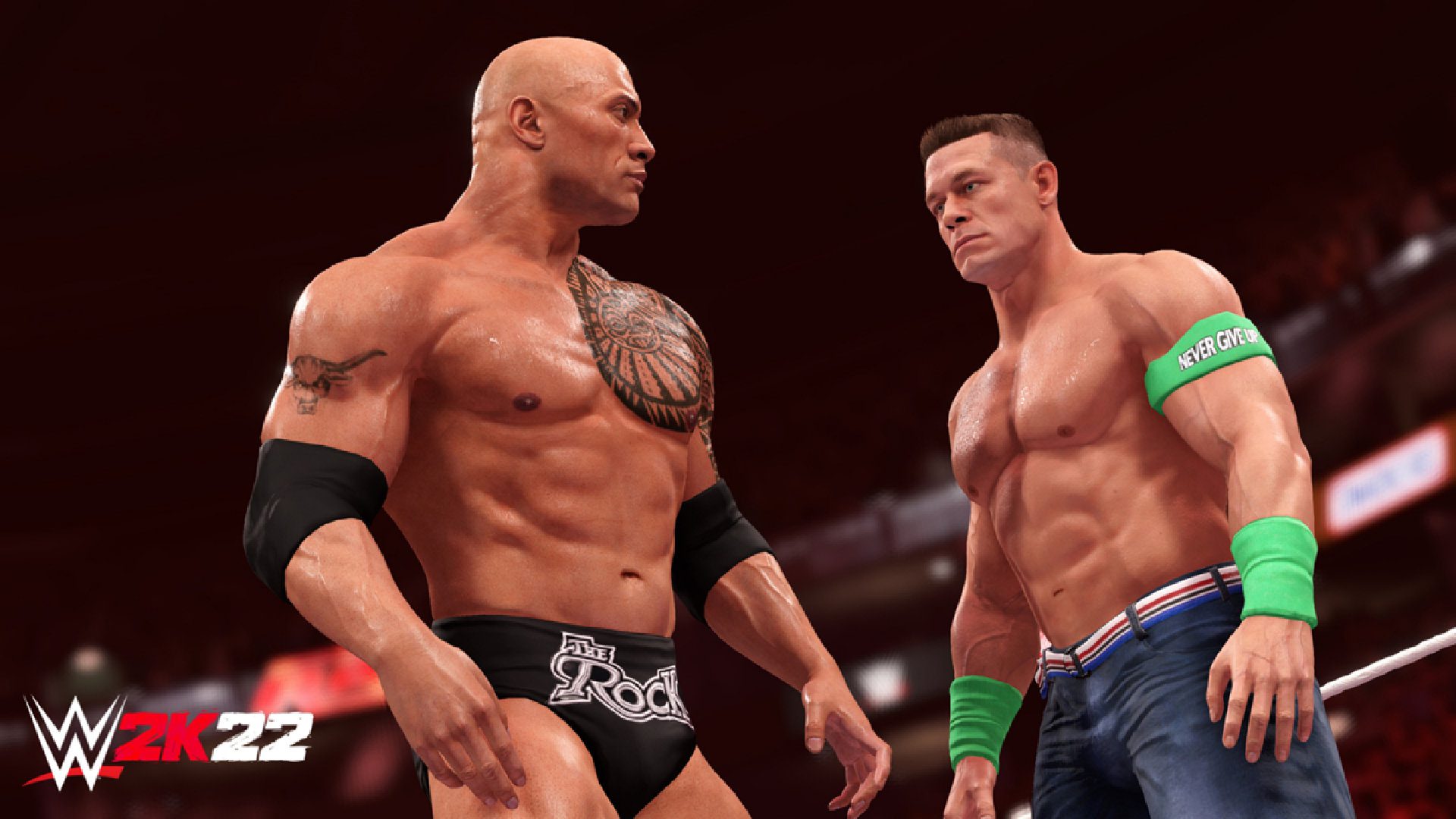 According to a recent report, future WWE games could be developed by EA with 2K potentially losing its licence.

After a two-year hiatus following the troubled development of WWE 2K20, the next instalment of the 2K franchise arrived this week with WWE 2K22. However, if reports are true, could this be 2Ks last WWE game?

As reported by GameSpot via Fightful Select (Patreon), it’s claimed that Electronic Arts could be the future of WWE games. It would be an intriguing development, especially with EA already owning the UFC video game licence.

Could EA land the WWE licence?

“WWE has had preliminary discussions with EA about bringing the WWE games line over to one of the top gaming publishers in the world,” claims the report. Furthermore, its is believed that its “make or break” for the existing deal with 2K and developer Visual Concepts.

The report also claims that: “WWE has shown a lot of frustration with the reception and lack of success of recent games,” and “the gaming market is a major selling point for them, and they believe they’ve fallen behind the competition.”

To be fair to 2K and Visual Concepts, it seems that the two-year development break has done the WWE 2K series wonders. I’ve played every game in the franchise, including the woeful last efforts.

In my humble opinion, WWE 2K22 is a massive improvement over recent releases. So, I’m interested to see where the series goes from here on out.

Would you like to see the WWE video game series go to EA or would you prefer it to remain with 2K? If all else fails, at least we’ve got the AEW game to look forward to.