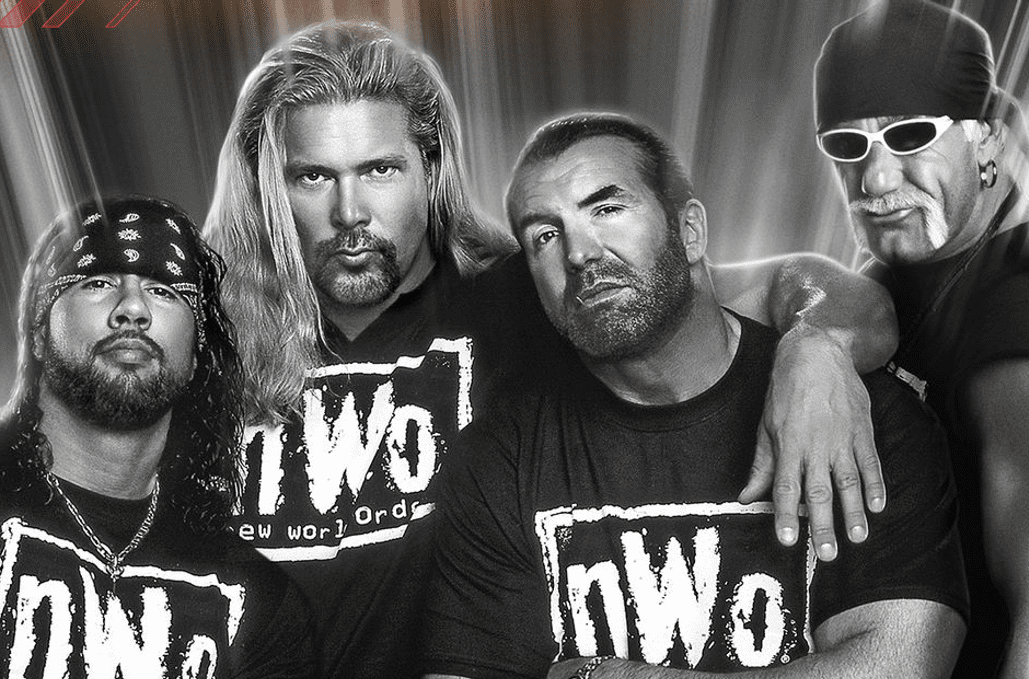 WWE 2K22 nWo 4 Life edition is certainly the all-inclusive option when it comes to current and future DLC content on top of the base game, but is the extra price tag worth it? In this guide, we’ll be looking at what extras are included in the nWo 4 Life edition and helping our readers make an informed decision when purchasing.

The standard edition of WWE 2K22 is less than half the price of the nWo 4 Life edition, it’s also 10% off on our store at the time of writing buy using code ‘NEW10’ at checkout.

If players can afford to pay double for the extra digital content then fair enough. The standard edition contains the full game and the ‘Undertaker Immortal Pack’ for those who have preordered. This includes:

What’s In The (digital) Box?

So what are players getting for that extra £60 or so? Well players will get all content contained in the Deluxe and cross-play editions of WWE 2K22 which includes:

For those looking to relive the nWo days, this is the best edition of WWE 2K22. Those lucky enough to have the money to splash out on the nWo edition will receive the following:

Please note that the SuperCard content is only available in physical copies of the WWE 2K22 deluxe edition thanks to the nWo 4 Life Edition being digital-only. Which edition will you choose?