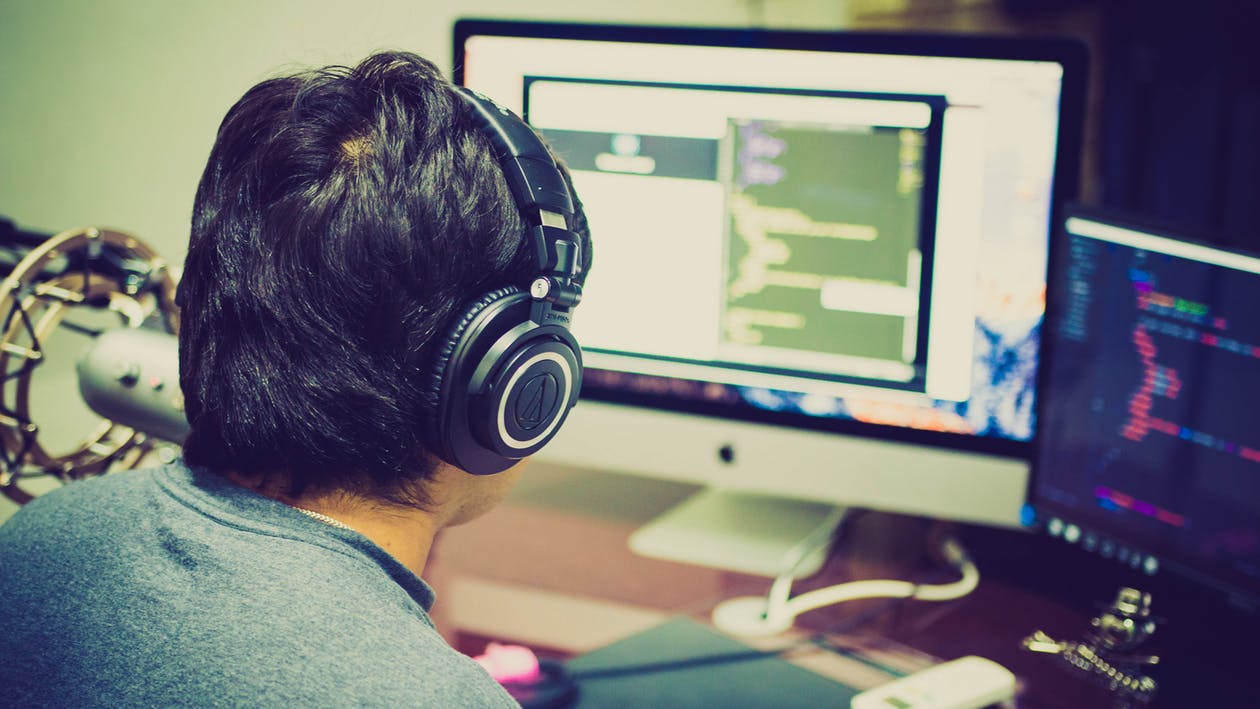 There’s a ridiculous amount of thought and work that goes into Games Development. There are also some bad takes on pipeline management thanks to certain developers leaning heavily on “crunch”, more on that later. Let’s take a look at the development timeline and how games are made.

Game Development: How Are Games Made?

Game development is much like a car manufacturing line, just imagine the mechanics and robots as various members of a studio or development team with the conveyor representing time.

“Pipeline” is a commonly used phrase in games development to represent the budget, time management and other resource planning of a development cycle. It also needs to include allowances for un-forecasted time restraints and costs.

The Covid-19 pandemic has caused significant supply and time delays in various industries worldwide, and the games industry is no expectation. There have been multiple delays and console shortages thanks to multiple lockdowns in multiple countries.

Delays and various bumps in the road are inevitably going to happen in most development cycles, but not every project has a massive budget to support these issues. Again, this is why planning a proper pipeline is essential in pre-production.

Are games actually bad for you?

What Is Crunch? – Game Development

Let’s talk about the big bad in game development, crunch. This is the name given to parts of the development timeline where employees are encouraged or forced to work ridiculous hours to get to a development checkpoint such as a beta or gold build. More on that later.

Unfortunately, it’s been the norm for a lot of studios for some time. Rockstar Games forcing Red Dead Redemption 2 staff to work 100 hour weeks at various points in development. for example.

The good news is that it can be avoided. When a developer plans out their pipeline, budgets and timescales need to be realistic and generous to allow for any re-directions or bumps in the road. This is starting to be implemented more across the board which is thankfully leading to fewer instances of crunch.

The Three Stages Of Game Development

This usually consists of pre-production, production, and post-production. Let’s break down each stage:

Studios start by asking themselves the following questions:

Not every great game idea translates into a great experience or is possible with the budget given. The technology might not exist yet to realise the game’s idea. This is in part why Todd Toward is taking his sweet time with the next Elder Scrolls instalment.

Pre-production is arguably the most important part of developing games. Any bad ideas in execution, gameplay or design could destroy a project before it picks up steam.

Finally, a GDD (game design document) is created as the project’s bible with everything agreed upon and discussed in pre-production including budgets, timelines, gameplay and more. A prototype will also be made with the GDD in mind to make sure solid foundations are set.

Time to start building on that foundation laid in the pre-production phase and to get the framework of the project mapped out and in place. Rules of play start to be written alongside the game’s code and assets, world and level building are also included. D

Developers can take up to five years in some cases during the production phase to cover the following key milestones:

Is gaming a sport?

As stated above, post-production is where a studio is split into around three different teams comprising of:

Studios will most likely safely and securely backup/store any assets, code and documents for reference on any future projects and sequels.

What do you think of the game development process? Let us know on Twitter!