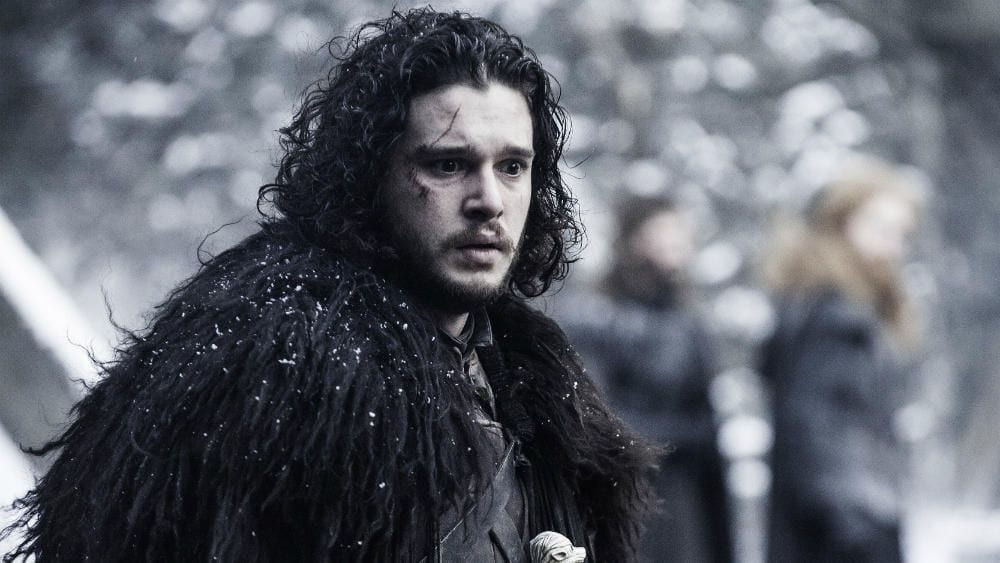 2019 is going to be a bittersweet year, because Game of Thrones is coming back (hooray!) for its final season (booo!).

But according to author of the novels, George R. R Martin, the show could actually have gone on for a lot longer. 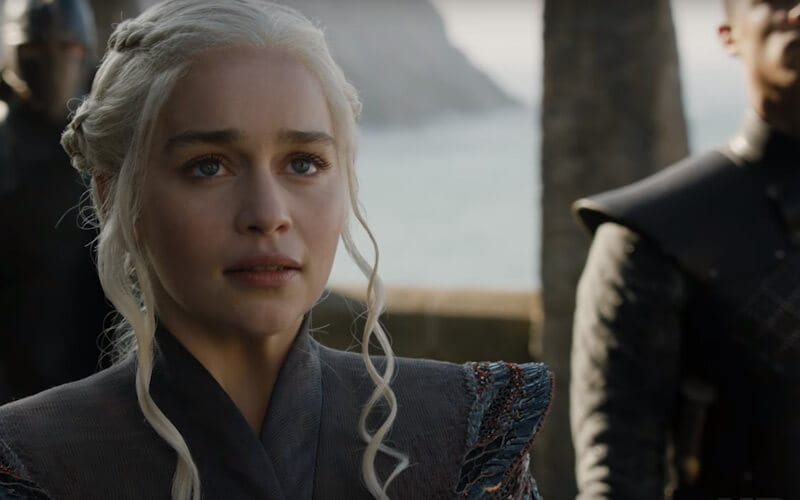 Appearing on the red carpet for the Emmys, Martin told Variety: “We could have gone to 11, 12, 13 seasons. But I guess [Daniel Weiss and David Benioff] wanted a life.”

He also added: “If you’ve read my novels, you know there was enough material for more seasons.

“David and Dan have been saying for five years that seven seasons was all they would go. We got them to go to eight but not any more than that.

“There was a period five years ago where they were saying seven seasons and I was saying 10, and they won.” 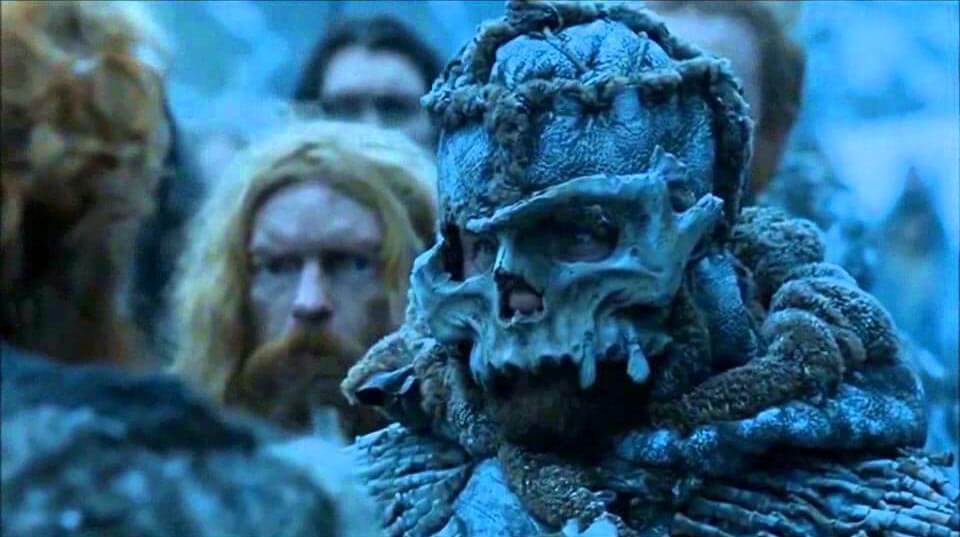 The world isn’t yet ready to let go of Game of Thrones, and now that filming has officially ended it seems the cast aren’t willing to either…

Some of Game of Thrones‘ most badass women have commemorated their roles in the show with some pretty stellar ink.

First tattoo back home! Thank you so much for getting this from me @sophiet ! ? bad ass !

Sophie Turner, who plays Sansa Stark, unveiled a teeny Stark sigil tattoo along with the words “The Pack Never Dies” a few months ago, and she’s not the only one to get inked.

Maisie Williams has the word “no-one” tattooed on the back of her neck, and recently Emilia Clarke showed off her brand-new Game of Throne tatt.

What did the Mother of Dragons get inked? Her babies of course – what else?!

Sharing the tatt to Instagram, the one and only Daenerys Targaryen wrote: “MOD 4 LYFE!!!!?@_dr_woo_made sure this mamma ain’t NEVER forgetting her babies…. ? #dontworryionlybrieflypassedout
#withfyreandinkbaby #modgothookedupp#couldntbehappierifitried #? #? #❤️”

Which of the three tattoos is your fave, and will you be tuning into the final ever seasons of Game of Thrones next summer?