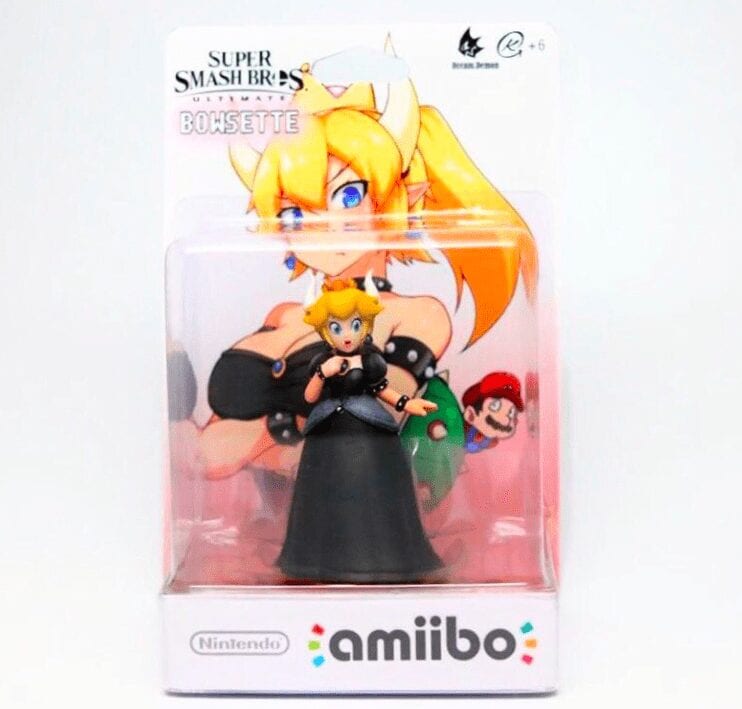 Princess Bowser (otherwise known as Bowsette) became the meme of 2018 thanks to a Twitter user by the name of Haniwa who posted this adorable – albeit a little creepy – comic strip which shows Nintendo’s favourite villain gender-swapping himself into Princess Bowser.

In the Nintendo Switch edition of New Super Mario Bros: U Deluxe, Toadette has a new power that allows her to become an alternate version of Peach, known as Peachette. Bowsette, of course, comes from the idea that Bowser were to have the same power-up.

Since the game’s trailer first dropped, the idea of a playable Bowsette is probably on a lot of fans minds. 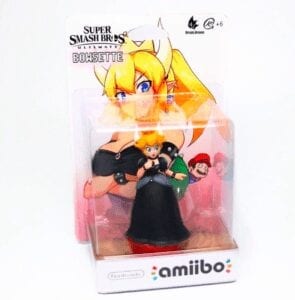 A talented artist known as GandaKris has created a new amiibo fusing both Bowser and Peach into the one and only Bowsette.

GandaKris posted several pictures of her custom amiibo on Twitter, showing off the great work that she has done.

The amiibo shows Peach in a black gothic interpretation of her classic dress with little fangs and horns on her head. It really captures the darker side of Peach many fans have been touting she has, and it would be pretty interesting to see how a game involving her character would play out – if she was ever brought to life by Nintendo… 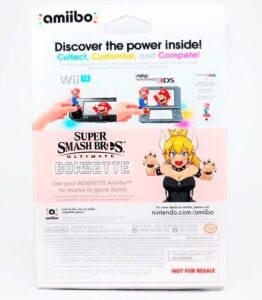 Along with her previous work on things like a custom Ghost Luigi Amiibo, GandaKris also posts do-it-yourself videos on YouTube, giving step by step breakdowns on how to make your own custom amiibo.

So, if you have a steady hand, time, and a fair amount of patience, you could always try your hand at creating your own custom characters.

There’s no official word on whether or not the creator will be selling them, but never say never. There might come a day when she decides to let the rest of the world get their hands on one of her new creations. 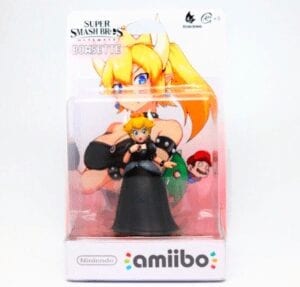 Despite that fact that Bowsette is currently just for our viewing pleasure you can still enjoy the new power that Toadette has in the New Super Mario Bros: U Deluxe, coming out January 11, 2019, and have some fun double jumping as Peachette.