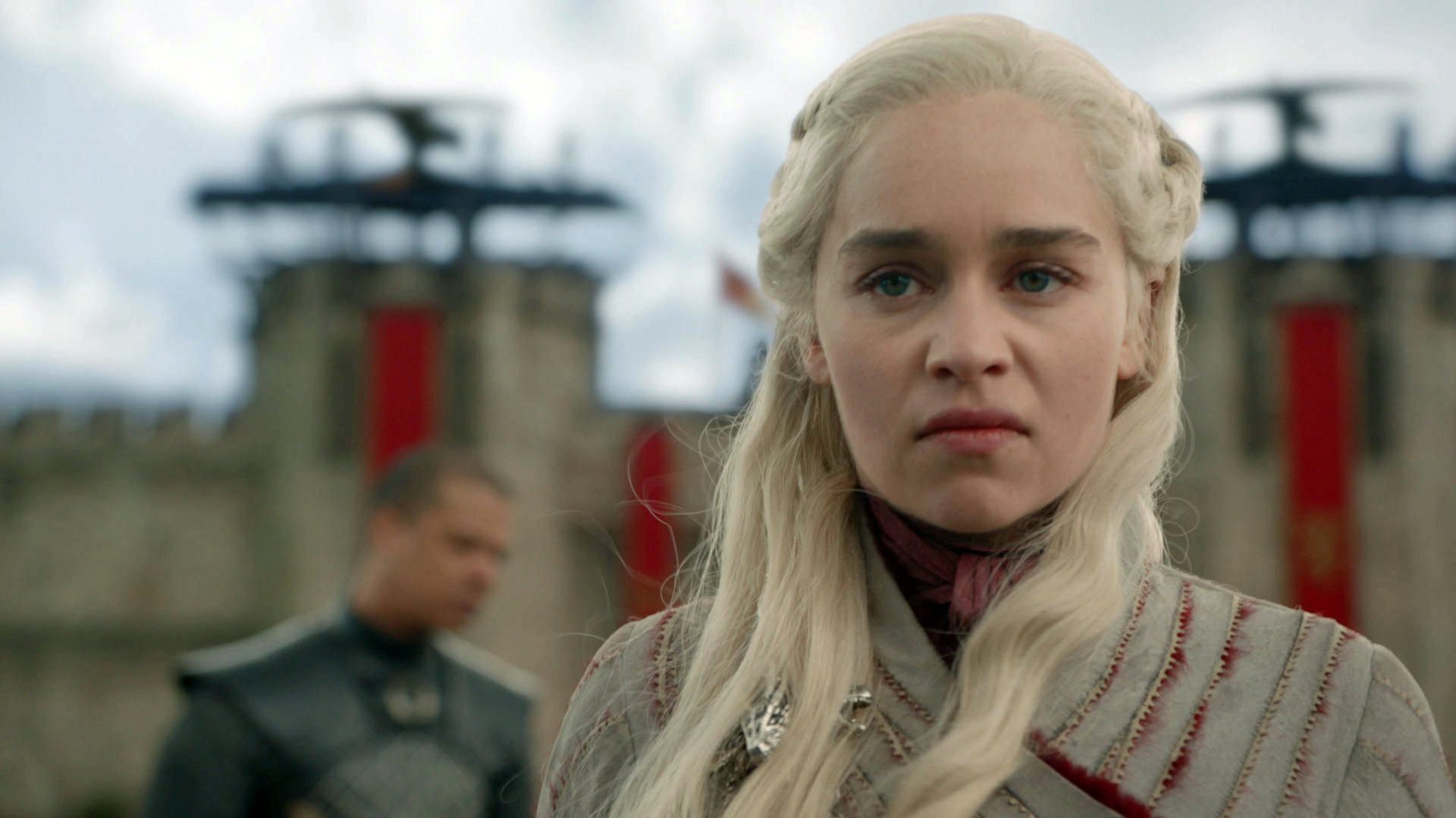 It has been reported that a Game of Thrones prequel pilot episode cost a whopping $30 million. Before it was cancelled.

Details of the cancelled project is thanks to a new book called “Tinderbox: HBO’s Ruthless Pursuit of New Frontiers” (via Insider). We first heard about this cancelled project back in 2019 and it was to be called Bloodmoon.

The pilot of episode of the Game of Thrones prequel was cancelled due to it not delivering on the “premise of the original series.” Though I assume we’re not talking about the premise of that final season. Too soon?

This cancelled prequel is not to be confused with the upcoming prequel series House of the Dragon, which is set to premiere in 2022. The cancelled prequel was also to star the likes of Naomi Watts (King Kong, The Ring) and Jane Goldman (X-Men, Kingsman).

Was the pressure too much?

It also seems that pressure to live up to expectations was one of the reasons that this prequel never came to be. “We, unfortunately, decided to pull the plug on it. There was enormous pressure to get it right,” said HBO chief content officer Casey Bloys.

Former Warner Media chairman Bob Greenblatt also stated that the prequel was axed before he even got to see the first cut. “I don’t think it delivers on the premise of the original series,” said the executive.

Would you have liked to have seen a second prequel series to Game of Thrones release? Let us know across our social media channels. I suppose, at least we still have House of the Dragon to look forward to next year.