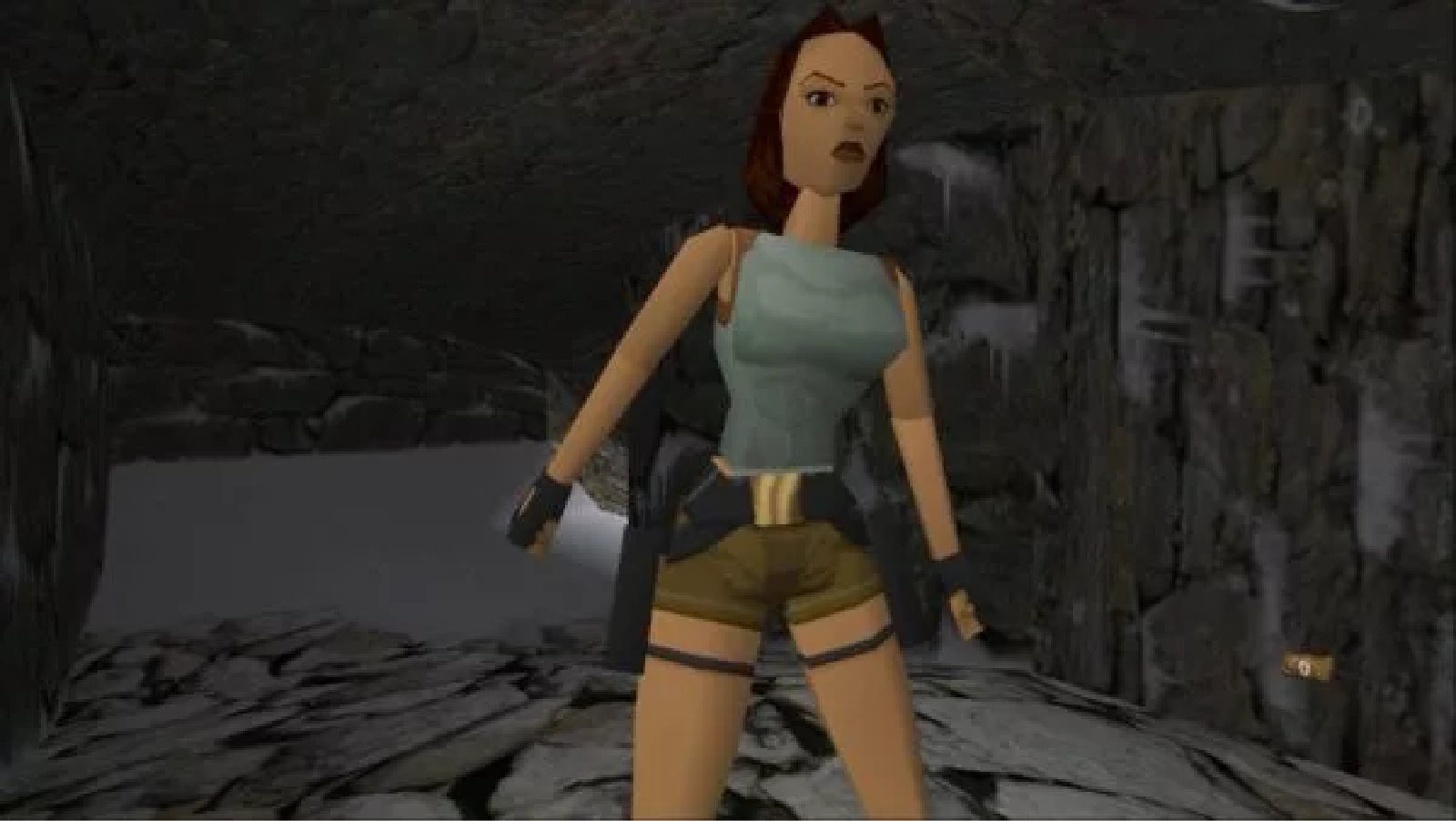 Back in the 90s, there was a supposed cheat code called Nude Raider in the original Tomb Raider games. It’s been labelled as a myth, but it was almost real.

Tomb Raider was one of the hottest games on the planet, and so too was its hero Lara Croft. Kids across the world would frantically enter cheat codes in the hope that they would get a glimpse of Lara Croft’s pixelated pointy assets. But I know it wasn’t you, right? Because it wasn’t me!

In fact, the developers at Core Design were well aware of the nude Lara rumours and as a result, if gamers were to put in a rumoured cheat sequence, this would happen…

Back when the first Tomb Raider series hit its dizzying heights, the team at Core Design was small. At the time it only consisted of six team members. In contrast, most AAA teams can be in the 100s, sometimes even the 1000s.

As reported by TheGamer, two of the original developers on the Tomb Raider series, Core Design co-founder Paul Douglas and programmer Gavin Rummery were recently reflecting in the Nude Raider rumours.

“It annoyed us because a) it didn’t exist and b) it meant we’d meet people at parties who thought we were perverts making pornographic video games for children,” said Rummery. During the conclusion of Tomb Raider 2, there was a scene in which Lara Croft was stepping into a shower and an apparent reference to the Nude Raider rumours was made.

“Our response was to add the ‘shower scene’ at the end of Tomb Raider 2 where Lara shoots the player for daring to try and spy on her undressing,” confirmed Rummery. However, the marketing department wanted to capitalise on the rumours and even suggested featuring nude Lara Croft in the game. Yes, seriously.

“I thought it was just a typical juvenile reaction,” says Douglas. “Even during development someone in management, perhaps half-jokingly, asked us for something similar and we told them to bog off.”

“all publicity was seen as good regardless”

“There certainly wasn’t anything in the game that did that but there was a fan-made patch for the PC sometime after release. What was a little surprising is how long the publisher leaned into it. Alas, those were the days when all publicity was seen as good regardless of how it depicted the character.”

Officially the Nude Raider myth is dead and buried. That being said, I’m sure there are some mods still wanting to relive the odd nostalgic era that was the 90s. Did you ever try to enter the naked Lara Croft cheat sequence? No judgement here, we promise.