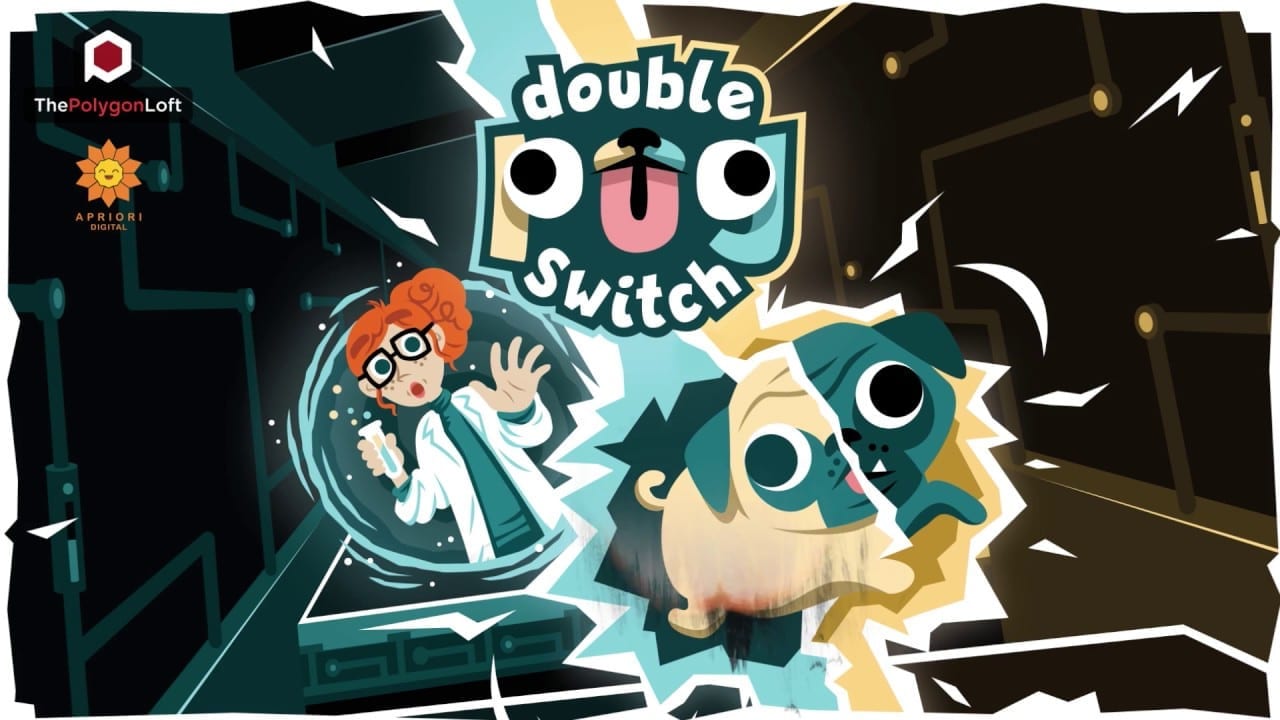 EGX 2018 had some stellar AAA games on show, but it also had some fantastic new indie titles that I spent a good amount of time exploring. Here are my stand-out picks from the floor.

First up, one of the most popular set-ups in the Indie section of the expo was Eldest Souls, from Fallen Flag Studio. 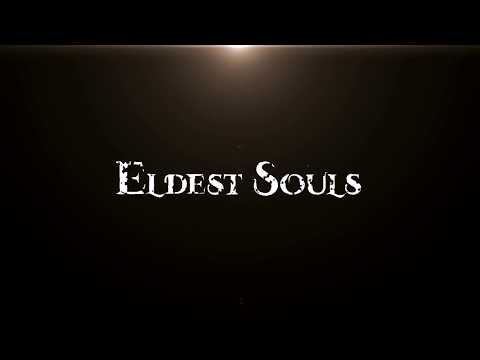 Speaking to one of the developers about the game, which looked like a pixelated Dark Souls, he was able to give me a lot more info about the title.

“Eldest Souls is developed by small studio known as Fallen Flag, we’re all students at the moment, doing out last year. It’s a 2D pixel art adventure, Souls-like, where you play as Knights that you send to a Citadel. There, a lot of Gods have been imprisoned.

“Your aim basically is to kill them all, but you’re going to find out more about the story talking to NPCs and following quest lines. You’re going to be able to personalise your combat styles with shards – gems that each boss drops – and they’ll give you special abilities.

“On top of that you’re going to be able to have a talent tree, which divides into Attack, Defense and Mobility, which will also help to personalise the combat style.”

Check out the alpha trailer above and let us know what you think!

Next up we have one of quite a few pupper-centered indie games this year at EGX – Double Pug Switch. In DPS you play as a pug who has the ability to move through a parallel world, swapping into this mode as you traverse this side-scrolling platformer.

Playing in the parallel world increases the difficulty level, making for a pretty rewarding (and adorable) experience. Best of all, the game supports four player local co-op, so you can have pug-tastic fun with friends.

The devs behind the title informed me it’s coming out next Spring, and will be available on Steam and the Nintendo Switch. 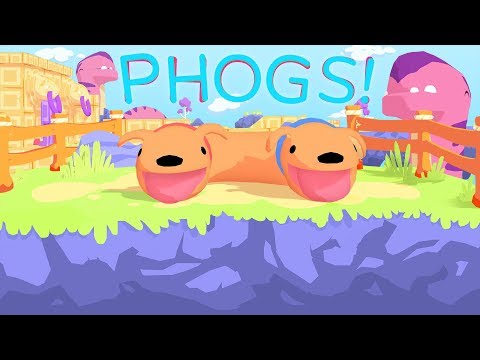 Phogs! was definitely the most colourful of the EGX indie booths so it obviously attracted a lot of attention.

Created in collaboration with CoatSink, Phogs! has you and your BFF play as a double-ended dog, tackling physics and solving puzzles to help your friends.

The game’s website states: “Cooperate and coordinate as you each use half of a controller to control one end of the dog, stretching and grabbing to grow jumpkins, herd munchlets and feed the hungry world worms.

“Phogs! is a game with simple controls and a silly atmosphere that anyone can play with family and friends.”

Unfortunately there’s no trailer for this one yet, which is okay considering this title’s in its development infancy. Menagerie Fabulosa is a “management sim where the player works at a conservation centre,” but unlike games like Zoo Tycoon, you’re in charge of a range of magical and mythical creatures, including krakens, unicorns and more!

The devs I spoke to at EGX were incredibly passionate about the project, which will have more of a focus on caring for the animals as opposed to building and financing a zoo, which is a lovely idea for younger gamers.

The brief playable demo definitely showed a lot of promise, and when a full game is released I’ll definitely be checking it out. Follow more about the game right here. 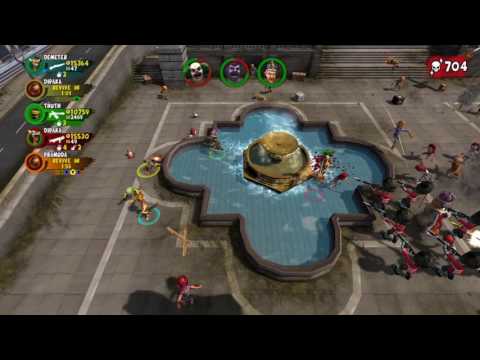 Another crazy-popular booth at EGX was for Nature’s Zombie Apocalypse, a multiplayer zombie shooter where the animals are the heroes.

Although it’s been in Steam’s Early Access for a while now, the game just seems to be getting better and better. This weird and wonderful titles features “Elephants with miniguns and sloths with flamethrowers,” just to name a tiny portion of the fun on offer here. You can try it out right now on Steam.

I could talk about What The Golf for almost as long as I could play it. As a person who doesn’t really like too many sports titles (or sports in general) I didn’t think I’d enjoy this, but it’s funny and weird and surprisingly addictive. Think the mad physics of Surgeon Simulator combined with weird and random additions that turn each level into a new adventure.

Due in 2019, you’ll be able to pick this up for Android, Microsoft Windows, iOS, Linux and Macintosh operating systems.

Have any of these indies caught your eye? What are you looking forward to playing in the future?