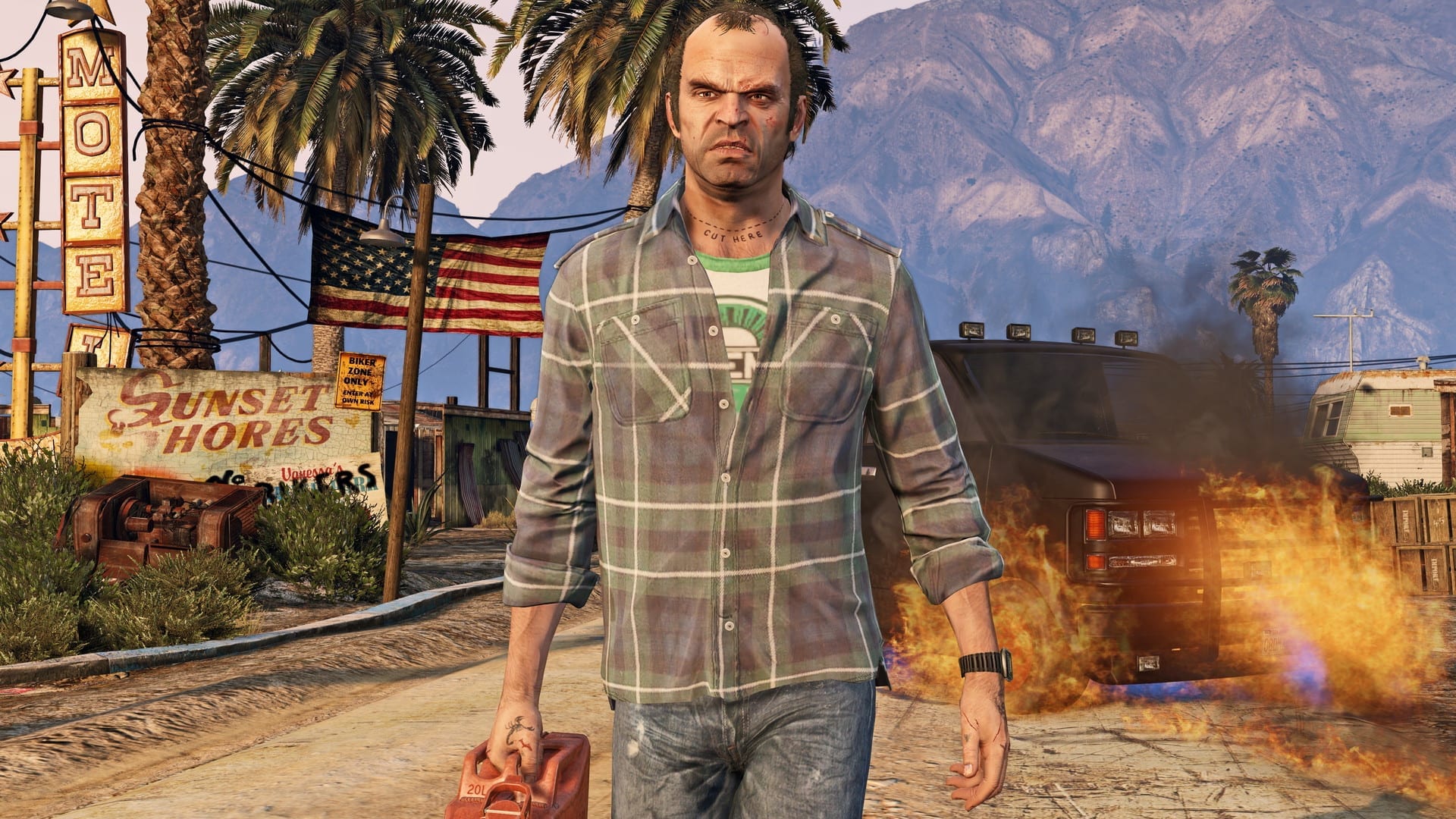 A player has finished the entire campaign of GTA 5 with zero deaths and taking no damage. How impressive is that?

Grand Theft Auto 5 is a dangerous world, Los Santos is an incredibly chaotic city, one that is filled with dangers around every corner. If it’s not gunfire that will kill you, then a car crash likely will. If it’s not a stray grenade that will take you out, the chances are that a stray mountain lion will finish the job.

In a nutshell, just about everything in GTA 5 is out to kill you, which is why the accomplishment of taking zero damage and zero deaths is so impressive.

The incredible feat was achieved by a YouTuber by the name of UnNameD, who has uploaded the playthrough to their channel [via Comicbook].

At the time of writing, UnNameD has just over 800 subscribers, but I have a feeling that the sub count will soon skyrocket.

According to UnNameD, it apparently took them 48 attempts to finish the game taking no damage, and from what I can tell, they’re the first person to achieve this.

In total there are three videos of UnNameD’s playthrough, which amounts to around nine hours of gameplay.  The playthrough is also completed using a mod called OHKO (One-Hit-Knock-Out), which gives the player just 1 health point. So with this mod enabled, as soon as you take one hit, it’s game over man!

If for some reason you weren’t impressed by UnNameD’s legendary playthrough, they also achieved it without using any armor or using Trevor’s rampaging ability.

Are you impressed with the zero damage/zero death playthrough? Let us know across our social media channels.

Recently it was announced that GTA V will be coming to PS5 and Xbox Series X|S on November 11th.