In World of Warcraft The leveling changes in the latest patch have opened up creative ways for players to gain experience in Azeroth. A player know as Ianxplosion may have found one of the most tedious ways to level. He managed to reach level 60 only killing boars. He had to kill 19,801 boars to achieve this. 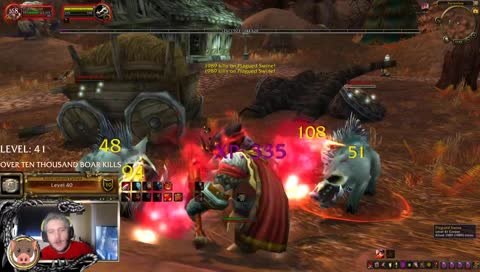 Some of you may remember this is what actually happened in the South Park episode about the game. Cartman sat for days on end killing boars so he could take on his mighty opposition! A particularly strange episode but one that we definitely will remember for a long time. Especially now that it has been immortalised in real life.

The way that the project started was when Ianxplosion started a Reddit thread which he wittingly titled ‘If 7.3.5 launches tomorrow (1/16) I will speedrun 1-60 killing boars in Elwynn Forest, AMA.’

Later that same day the patch date was announced by Blizzard and now he was committed to the idea. We aren’t sure if this was a joke to start with that got out of control or he always wanted to try this. Either way a huge amount of Kudos to the guy. 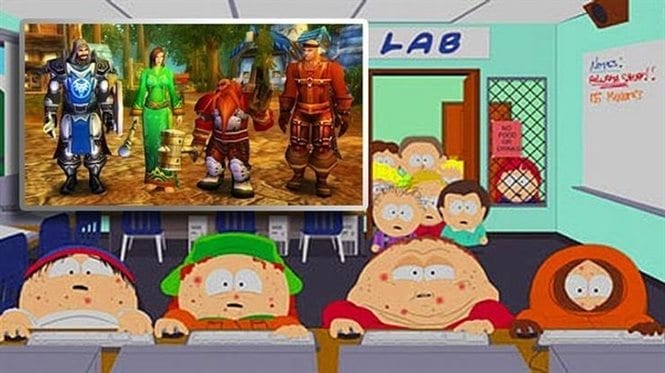 Ianxplosion didn’t quite reach the heady heights of Cartmans total boar kill count. Cartman managed to kill 65,340,285 boars in the episode ‘Make Love, not Warcraft’.
Here is the clip of Ianxplosion killing the last boar in his challenge and getting very excited about it. Enjoy.

World Of Warcraft Burning Crusade Classic Leaked Ahead Of Blizzcon

Everything You Need To Know About World Of Warcraft: Shadowlands’ Latest Update