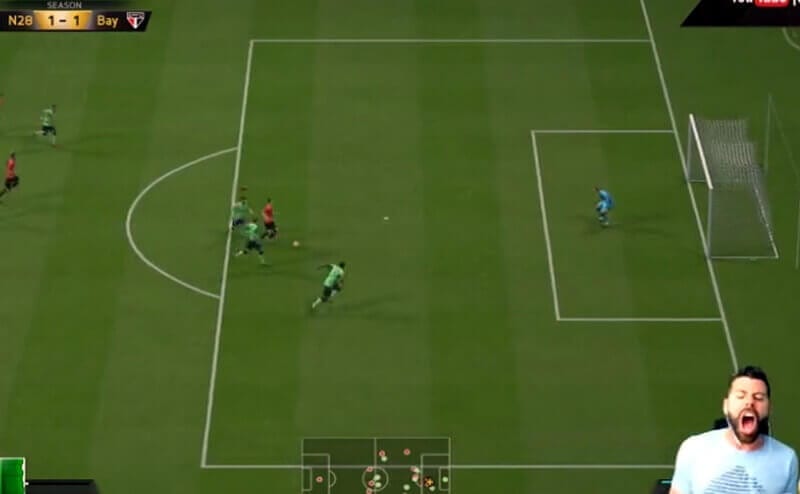 Twitch is no stranger to all sorts of gamers acting out in various ways. I’m sure most of you have heard multiple stories of streamers doing things to get banned, gain follows, and rage. Today, we have a video from a FIFA streamer that had a serious meltdown during an online match. 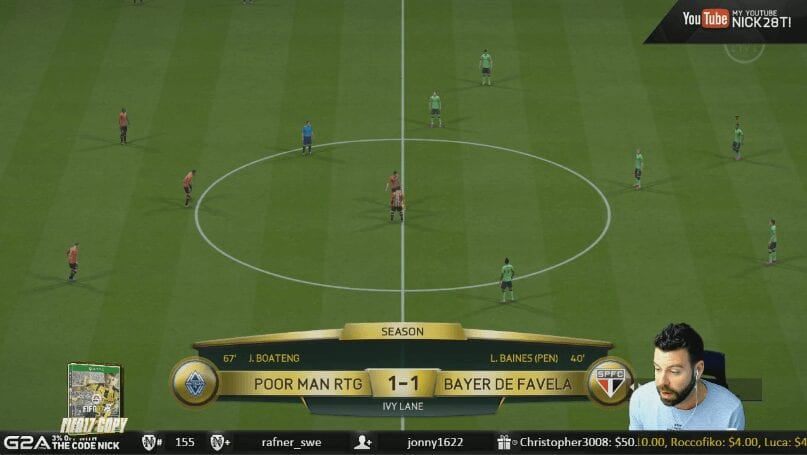 We get it. Video games can make you angry. I’ve yelled countless curse words at my TV screen more times than I can count. I’ve gotten into verbal confrontations with tons of online players, and I’ve stopped playing a game strictly based on how pissed off I was.

However, when people stream these reactions, it becomes a whole different ballgame since there is video documentation for you to relive your experience over and over again. Nick_28T had a major fit during a recent FIFA game. Which caused him to bang on his desk a few times, then walk away from the game entirely, and it was all caught on camera. 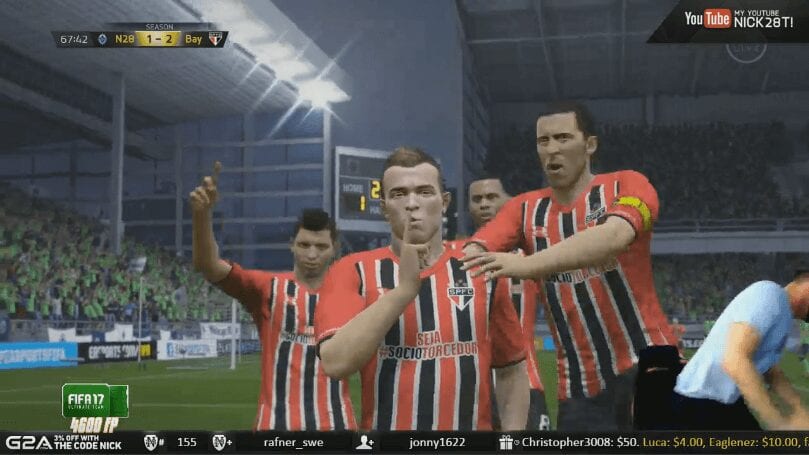 You can view the video below. I doubt his actions will get him banned from Twitch since bad language is pretty common nowadays on the streaming platform. But I guess we’ll just have to wait and see what happens.