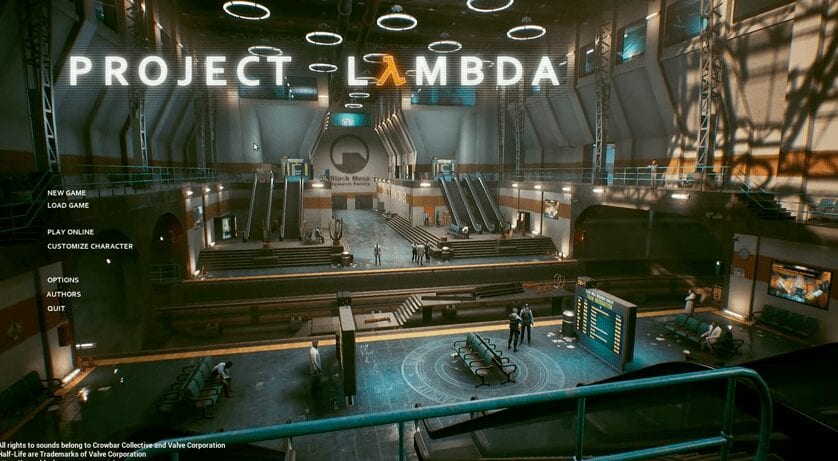 Right so we all know that Half Life 3 is probably never going to happen (sorry) but that’s not stopping Half Life fans from creating their favourite universe in a more modern setting. 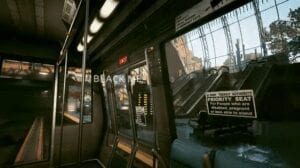 SilverTM has released its Half Life fan project in Unreal Engine 4 and it’s everything you could possibly want.

Recreating the opening train scene of the first Half Life game, the project – entitled Project Lambda – is now available to download and we couldn’t be happier. 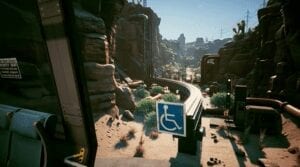 The interactivity in the demo is a little limited as the whole thing is really just to showcase what a remake of Half Life could potentially look like. Even if the demo has its restrictions it’s still an amazing piece of work from SilverTM.

You can download the demo for yourself right here. Let us know what you think! 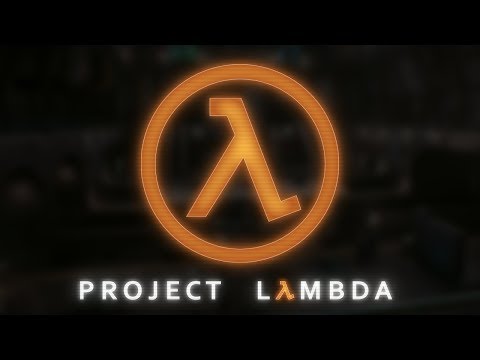 More and more classic games are getting the fan treatment in Unreal Engine 4 and we recently explored The Legend of Zelda’s Ocarina of Time reimagining.

For the last two years, a very talented YouTuber by the name of CryZENx, has been re-creating The Legend of Zelda: Ocarina of Time and it looks absolutely beautiful to say the least.

The first gameplay video shown below begins with the Great Deku Tree instructing Navi (who by the way, is equally as annoying here as she was back in the N64 original) to go and find our would-be hero of Hyrule, Link.

Once Navi fly’s through the Kokiri Forest in search of Link, she finds Link, who before approaching the Great Deku Tree, goes on a little tour of the village. 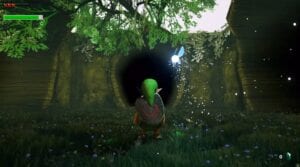 As we get the tour of the Kokiri Forest Village, not only do we see some of its NPC inhabitants, but also its shops and some epic pot smashing, but we also see the great attention to detail that has gone into re-creating this world, which includes some quite stunning lighting effects.

What do you think of these games getting some Unreal Engine 4 love?