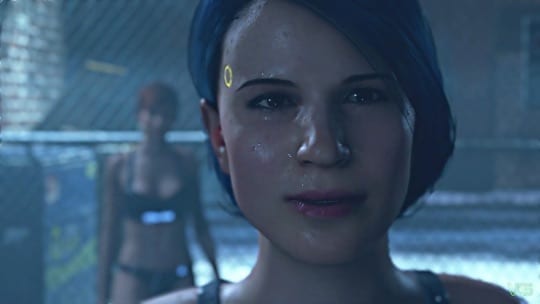 Ok, so this is a story that we only thought we’d ever see in a science-fiction novel or movie and I can’t believe this is actually happening, but human brain waves are being studied to build an advanced A.I to command fleets of autonomous military robots.  Have we learned nothing from the Terminator movies and how Skynet caused Armageddon?!

According to a report from Digital Trends, studies are taking place at a University in Buffalo which involves around 25 human test subjects, while they play a real-time-strategy game that was developed in-house.  It is believed that this in-house RTS game should only take about 5-10 minutes to complete, but it is suggested that if each of the 25 human test subjects were to play and finish the game six or seven times, sufficient data will be gathered to study human brain waves and eye movements, creating enough data to train the advanced A.I.

The research is being conducted by the U.S Defense Advanced Research Projects Agency (DARPA), after the University was awarded a $316k grant for the studies. According to a researcher on the project by the name of Souma Chowdhury, examinations are moving at “a pretty aggressive pace.”

Chowdhury explained: “Humans can come up with very unique strategies that an AI might not ever learn…

“A lot of the hype we see in AI is in applications that are relatively deterministic environments. But in terms of contextual reasoning in a real environment to get stuff done? That’s still at a nascent stage.”

Once studies are complete, the U.S military hopes that the A.I can command a group of 250 robots both on the ground and in the air!

It all makes for a fascinating and quite scary prospect, but I guess this is where the future is heading.  I just hope that this research does not result in the birth of Skynet, because we all know how that story ends up.

What do you make of these studies?