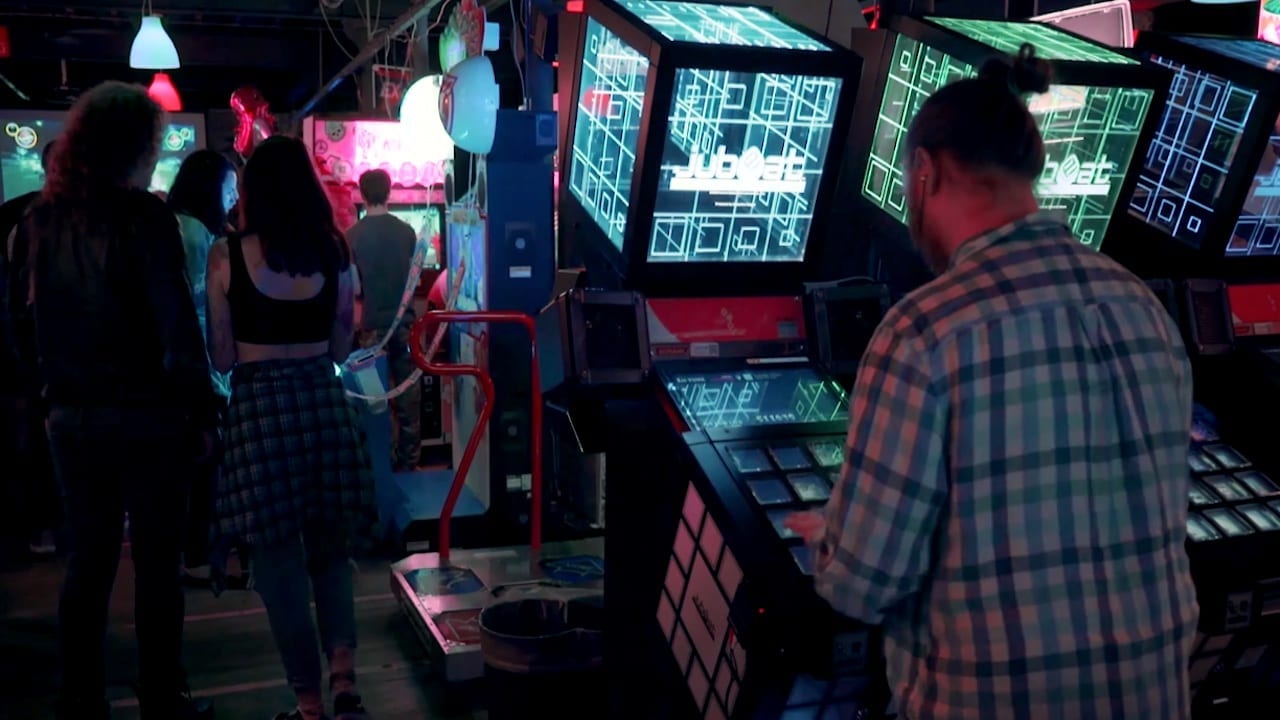 Booking a holiday can be a daunting task. So many choices are open to us these days it’s hard to pick where to go.

That’s where Gamers Travel Guide comes in. We’ll show you some of the best gaming places to go in Manchester, England. After all, a good holiday is always improved by an arcade machine!

When planning your trip though you might want to start on the outskirts of Greater Manchester. More specifically Bury. Hidden away in a warehouse lies Europe’s largest retro arcade that has one spectacular feature. Once you pay to get in everything is free play. The name of this place? Arcade Club.

Arcade Club has been in Bury since 2015 and has continued to grow since. It now has a superb mixture of retro arcade games, consoles, PCs, VR spaces, pinball machines and even cult Japanese arcade machines. You can read more about its history here.

You’ll definitely want to make an evening of Arcade Club but it shouldn’t be your only stop whilst visiting Manchester on your gaming travel trip. There’s plenty more to see if you head into Manchester city centre.

You can get a closer look at all of the places in Manchester city centre by watching the video below. It includes old school mainstays such as Fab Cafe, which has been about since the 90s, and some exciting newer places too.

If you want to see more of what Manchester has to offer you if you’re planning a gaming holiday then you’re in luck! We took a bit of a deeper dive for our YouTube video, which means you can head there for the extended cut. Make sure to like and subscribe and let us know in the comments where you’d like to see the Gamers Travel Guide go to next.