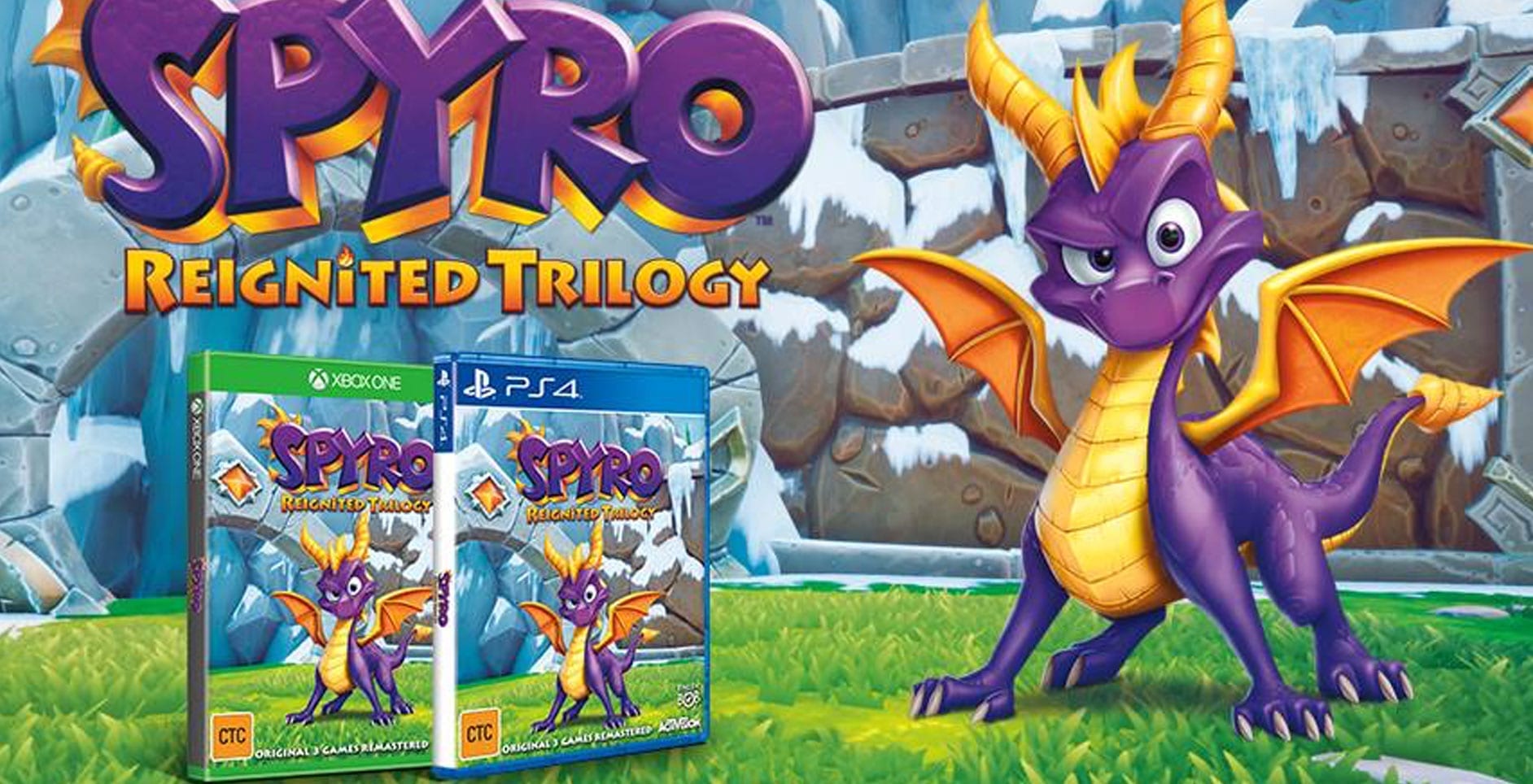 Gamescom 2018 is officially underway and GameByte’s over in Cologne, Germany trying out some of the year’s most highly-anticipated games. 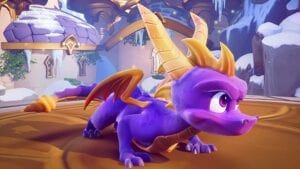 Our very own Vicky Wainwright gave the upcoming Spyro Reignited Trilogy a whirl and as a long-devoted fan of the original Spyro games, she had some thoughts.

“I played the original Spyro a lot as a kid. I lost track of how many times I fully completed the third game – I know it inside out. “Playing the game today, everything was exactly as I remember it – the nostalgia I felt was insane.

“Seeing my childhood remastered with new models and bright colours; hearing the characters I knew so well speaking (I saw Hunter in game and his new subtle animations really add to his character) – it was an amazing experience.”

Check out a snippet of Vicky’s Gamescom 2018 gameplay below.

What do you think of how the game’s looking so far?

The revamped Spyro game was due to release next month, on 21st September 2018, but news has just broken that the game’s been delayed.

According to a statement from the game’s developer, Toys For Bob, the trio of games still needs “more love and care.”

In a blog post one of the studio’s top dogs, Paul Yan states:  “Everyone here at Toys for Bob is so proud to be reigniting the original Spyro trilogy after all these years.

“We’re deeply committed to getting these games right, so we’ve decided to move the release date of Spyro Reignited Trilogy to November 13, 2018. 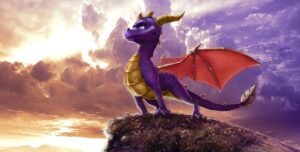 “I really hoped that you would be rescuing dragons and scorching Rhynocs sooner, but the Trilogy needs more love and care. In November when you’re exploring the Dragon Realms, Avalar and the Forgotten Worlds, we know you’ll agree the extra time was worth the wait.”

I’m not sure if all Spyro fans will agree…