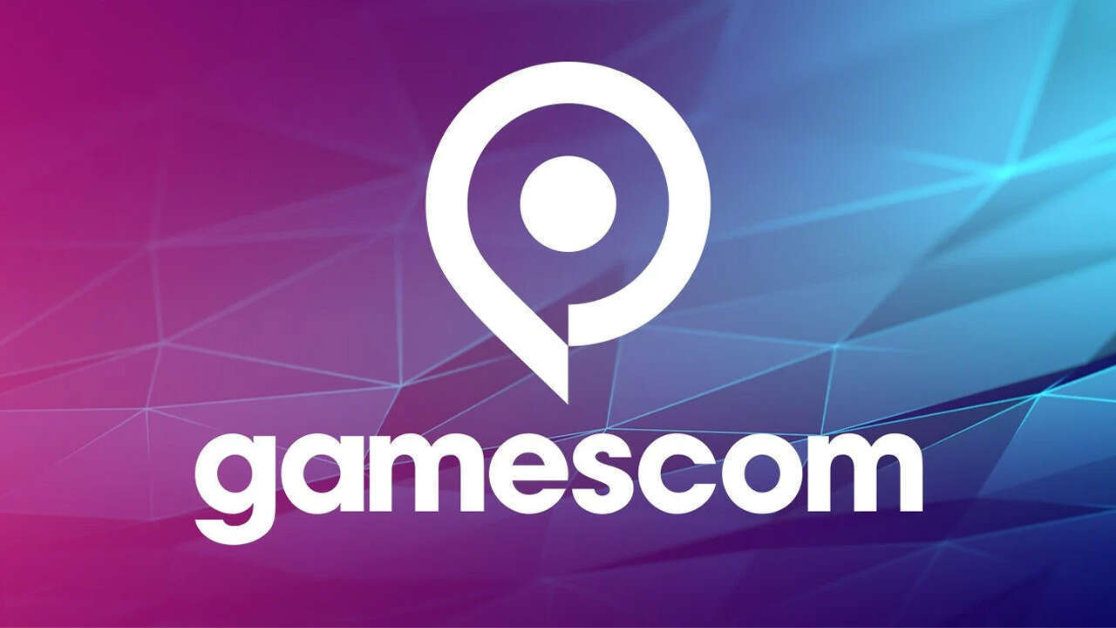 Gamescom is upon us once again and with a new Opening Night Live. Geoff Keighley and co continue to find a way to bring the hype to the gaming world with a night of announcements and more.

There are various things that are important to know about Opening Night Live though. First of all…

Opening Night Live Gamescom’s way to have a slice of that E3 “big show” pie that the event was missing for so long. It’s grown over the years and had some fun announcements and guests.

What can You expect?

We already know some of the things that are going to appear at Opening Night Live. Not only are these games going to be there, but they will be world premieres as well.

As well as a few others.

How can I watch Opening Night Live 2022?

You’ll be able to watch Opening Night Live on various platforms including YouTube, Twitch and more at 11am PT, 2pm ET, 7pm BST and 8pm CEST.

Are you excited about Opening Night Live? Make sure to let us know over on our socials.

Opening Night Live isn’t the only thing happening at Gamescom though. It’s also a huge show for consumers and press to see and one of the first big in-person gaming events to happen in the last few years.

You can expect some coverage from us during the event so make sure to keep an eye on our website but also our stories over on Instagram. Over 500 developers will be at the show including 2K, 505 Games, Bandai Namco,, Plaion, SEGA, Team17, THQ Nordic, TikTok, Ubisoft, Warner Bros. Games, Western Digital, Xbox, and more.