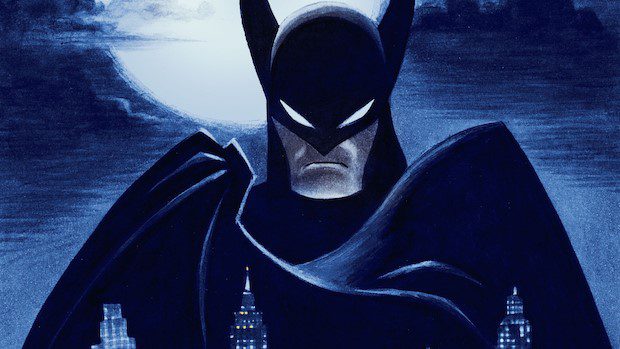 Another HBO Max project has been scrapped, as the new animated Batman series, Batman: Caped Crusader, gets cancelled before it can even air.

Batman: Caped Crusader has been officially cancelled by HBO Max. It was already in production, but has now been added to the list of HBO Max titles that will be looking for new homes. In addition, five other animated shows will not be moving forward at HBO Max either.

Production for the shows was moving along prior to this announcement, but now they’ll be shopped to other places who may be able to find a home for them. Other shows have been completely removed from HBO Max despite already premiering.

What’s the show about?

Caped Crusader would have been an animated re-imagining of the famous Batman world. Bruce Timm, J.J.Abrams, Matt Reeves and Ed Brubaker were all involved with the project. Reeves was the director behind the most recent Batman movie, The Batman, starring Robert Pattinson.

The show would have reinvented Batman and his iconic rogue’s gallery with “sophisticated storytelling, nuanced characters and intense action sequences all set in a visually striking world.”

Other shows on the chopping block include Merry Little Batman which features a young Damian Wayne fighting crime. Then there’s The Amazing World of Gumball movie, Bye Bye Bunny: A Looney Tunes Musical, and The Day The Earth Blew Up: A Looney Tunes Movie. Rounding out the cancelled projects is Did I Do That To The Holidays: A Steve Urkel Story.

The cancellations come after a wave of removals and scrapped projects at HBO Max, which is owned by Warner Bros. Batgirl was the first to be cancelled, despite being so close to completion. Since then, we learned of a big re-structuring at Warner Bros, which has lead to a plethora of cancellations across HBO Max.