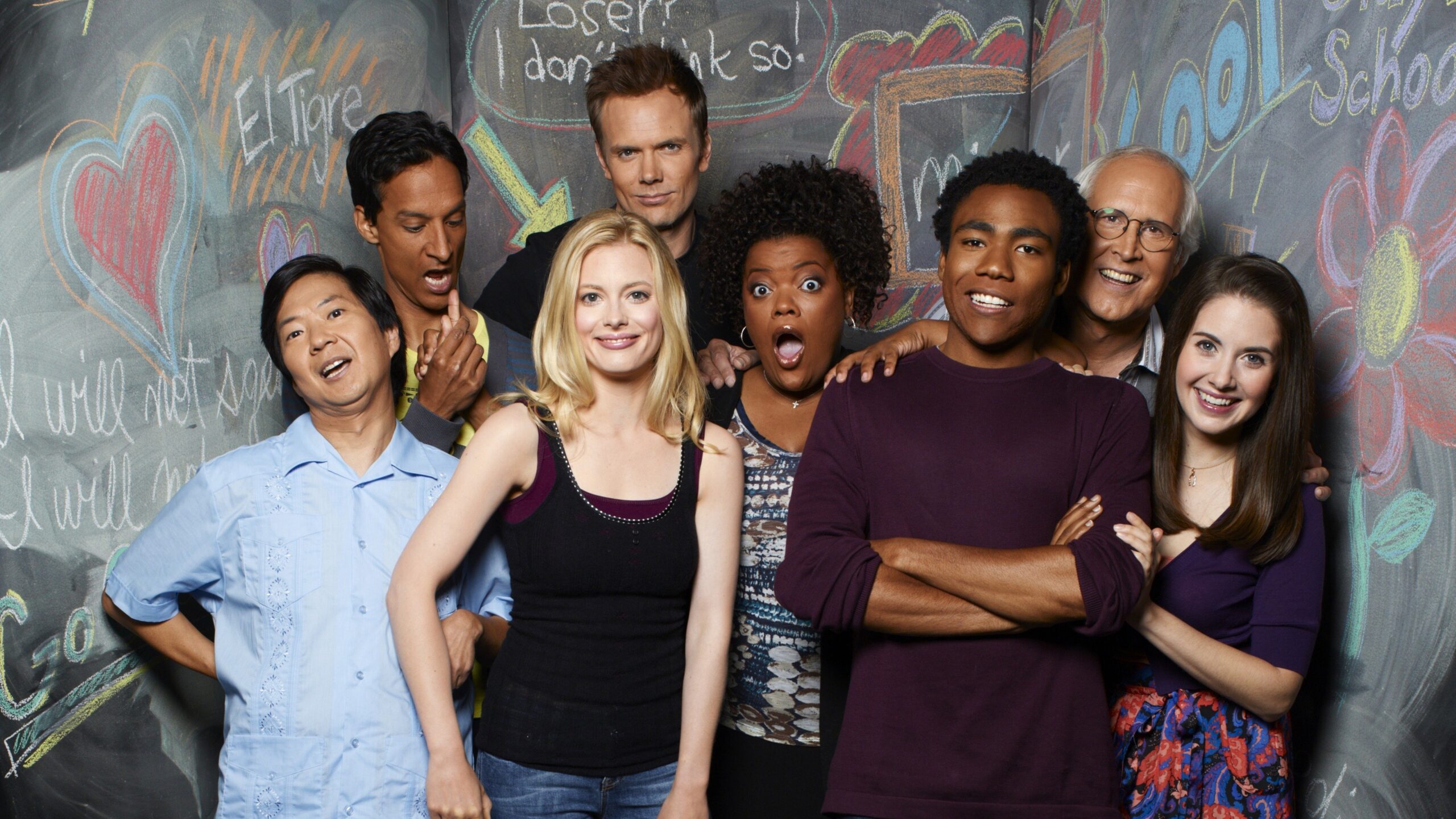 The creator of Community has confirmed that a movie based on the show will happen at some point.

According to creator Dan Harmon, a movie based on the popular sitcom is happening. Previously, actor Alison Brie claimed that legitimate conversations were being had surrounding the possibility of a film. And now, Harmon has gone further saying that there’s a story in place for the movie.

Community finished its run with its sixth season, but fans have been waiting to see if there would be a movie for a while. For some time it looked like there was nothing in the works, but not it seems that things are moving forwards again.

Dan Harmon took part in an interview with TheWrap, and commented on the movie. He said “I’ll confirm what Alison said which is that legitimacy is here, conversations and agreements are happening. There’s a story – who knows if we’ll end up sticking to it, but it was something we had to compile in order to take it out and court various venues. And now negotiations happen.”

Still a long way to go

That all sounds fairly promising. However, it’s safe to say the movie probably won’t be happening anytime soon. It sounds like it’s still a long way off before it’ll be on our screens.

Harmon warned that it’ll take time, saying “I could have said what I just said three years ago and it would’ve been almost as accurate. Can you imagine if I had said that three years ago? That’s me setting people up for three years of abusive neglect, making them feel forgotten, and it’s hard enough to just say nothing.”

Regardless of when this movie ends up arriving, it’s good to know that things are in motion. Hopefully the team will settle on a story they’re happy with and production goes smoothly.