After a strange incident that lead to somebody getting banned, streamers on Twitch are now scared to say the word ‘raccoon’.

The backstory for this whole ordeal isn’t all that exciting, but the decisions Twitch are making are really starting to dampen the experience on the platform.

Here’s a look at why the word raccoon has caused a bit of a stir on Twitch and why Twitch is going down the wrong road.

It all started when popular streamer and FaZe Fortnite team member Tfue said the word ‘coon’ during his stream. This word has two meanings – one that is derogatory and another that is essentially just a shortened word for raccoon.

The word was said directed towards a player he was trying to chase down in Fortnite, who, in Tfue’s opinion, looked a little like a raccoon. The player was using the new Twitch Prime Fortnite skin. 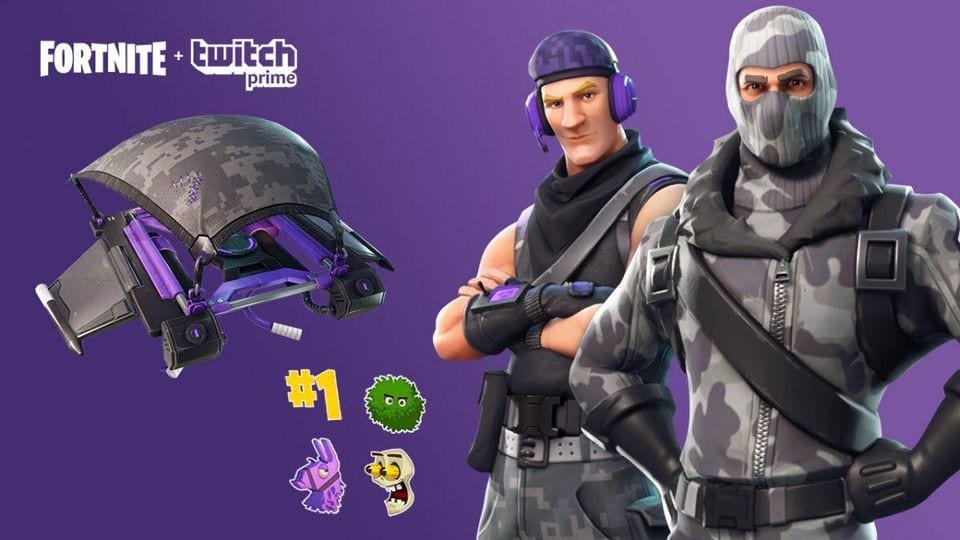 For more context, in Florida, where Tfue is from, it’s quite common to use this word when referring to raccoons. They’re considered sneaky animals and it’s never used there in a derogatory way.

Tfue was initially handed a heavy 30 day ban for this, to which he responded with his thoughts on his YouTube channel. Tfue essentially said that he regrets what he said but he didn’t mean it in an offensive way.

Twitch were obviously the ones to overreact. Twitch never directly admitted that they were too harsh on Tfue, but because of all the controversy that hit the internet, Twitch reduced Tfue’s ban to just 7 days.

This right here showcases exactly why Twitch is going down a slippery road and why their policies are not only harmful to streamers but to their own platform.

There have been countless examples where streamers have been banned unfairly or for things that are essentially out of their control. One example includes two streamers getting banned for receiving donations from a potential fraudulent source of income. As you can imagine, this wasn’t in the streamers’ control whatsoever.

In other cases, Twitch streamers have been caught saying racial slurs, which is a big no-no on Twitch, and have gotten away with just a warning. Tfue, on the other hand, got banned for saying a word that wasn’t even said in an offensive context.

There seems to be a set of rules at Twitch that nobody really wants to address and Twitch ends up dealing out punishments and infractions on a case by case basis.

Twitch is essentially handing out bans for reasons that are constantly changing – the length of the ban seems to change massively as well. 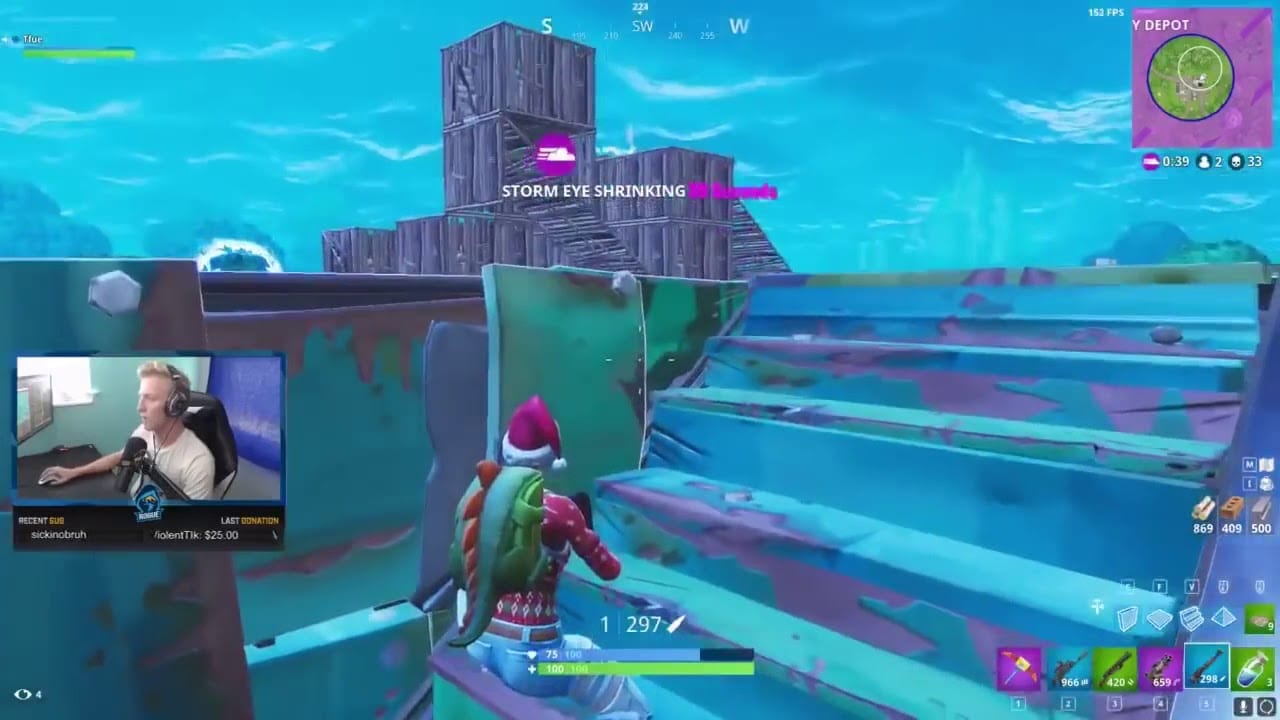 As a result of all this, many big Twitch streamers have voiced their thoughts on the whole raccoon incident.

It seems ridiculous, but many people on Twitch are worried their account could be banned by Twitch at any moment for the smallest things, even just for saying the word raccoon.

With the way Twitch has laid down the banhammer in the past, it’s understandable why streamers are scared to mention a completely harmless animal whilst streaming.

It almost seems every other week there’s a problem at Twitch relating to their policies and the way they hand out punishments.

As a platform that’s trying to be family friendly, we can understand why some rules have to be set – there’s some content that shouldn’t be shown live and rules do have to be set so that this content isn’t ever shown.

The trouble is that Twitch doesn’t make the rules clear enough – people that have streamed on Twitch for years still don’t understand how it all works.

Twitch’s Attempts To Make Their Policy Better Did Little 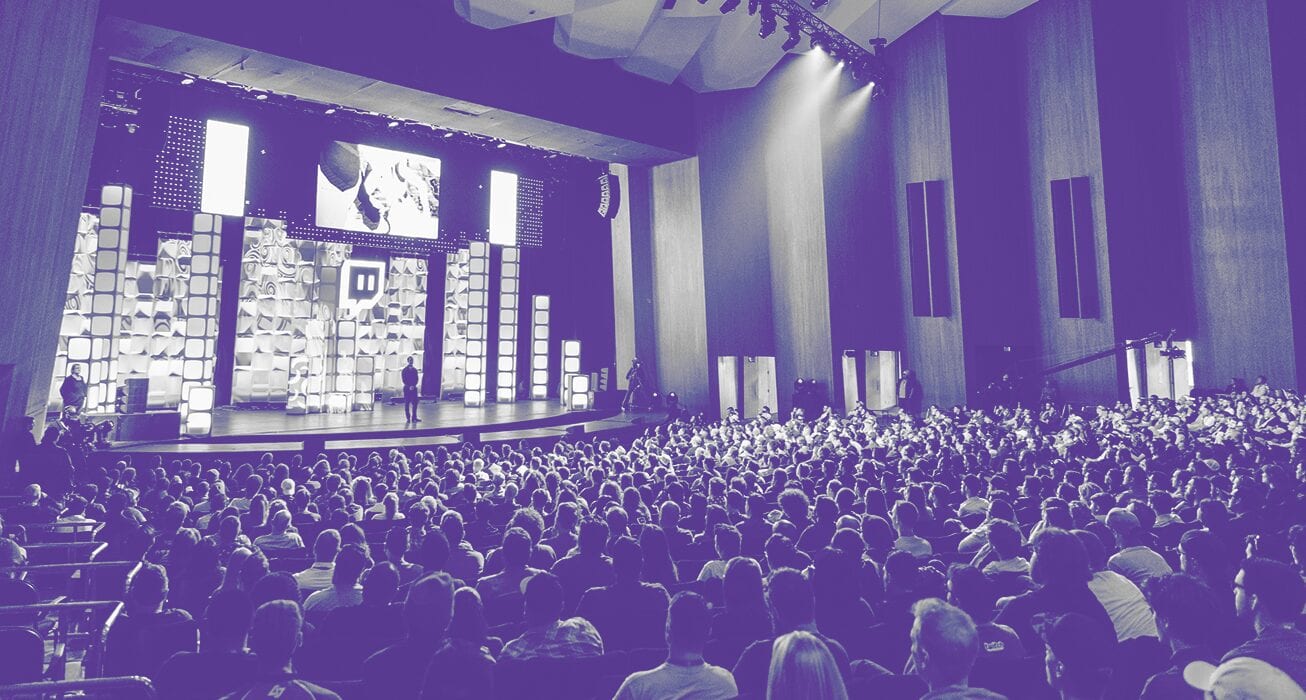 What’s interesting is that Twitch did try to make an improvement to their policy to make their rules easier for streamers to understand.

In their community guidelines update, Twitch laid down some changes. Unfortunately, these changes actually just made things even more confusing.

Twitch mentioned that they have made changes to their policy to “keep the community strong and safe.”

With the new rules, anybody on Twitch that lays down any harassment or hateful conduct towards a person’s race, ethnicity, religion, gender, sex, age, or physical characteristics can be punished.

Sounds pretty straightforward, right? It should be, but at Twitch it’s not.

Instead of using these rules as a guideline to protect Twitch against harassment and hateful conduct, Twitch gets jumpy any time any ‘bad’ words are said on a stream. Most of the time, these words are completely taken out of context or are said by other players in the streamer’s game.

If Twitch keeps this up, I honestly believe that people will start to move to another platform. In fact, this seems to already be happening.

Many IRL (real life) streamers have moved to YouTube due to the ridiculous rules set out by Twitch. YouTube has also proven to be a great platform for streaming games as well and YouTube has introduced donation and subscription systems that mimic what Twitch offers.

Many streamers are quickly learning that it’s not the platform you stream on, it’s the audience you build.

Hundreds of streamers are seeing success by streaming on platforms outside of Twitch and it is because the audience follows them.

Is This The End Of Twitch?

Twitch is still the biggest platform by far and it’ll take a lot more than some policy issues for the platform to fall. However, I still think it’s wrong to believe that Twitch is too big to fail.

If Twitch doesn’t get their act straight and introduce clearer community guidelines, I could easily see the platform falling under. Amazon, who now owns Twitch, should pay extra close attention to how Twitch operates now that their competitors Google (YouTube) and Facebook are jumping in on the action.

If you are looking to stream, Twitch is still a great place to start with and it will be for some time. Twitch is the best platform for those without an existing audience. If you have some subscribers on YouTube already, YouTube could be a better option.

Facebook, on the other hand, needs some changes before it can work – right now, the streaming section is hidden from sight and the platform needs some much-needed algorithm changes before you’ll be able to get discovered on it.

What are your thoughts on this whole ordeal?