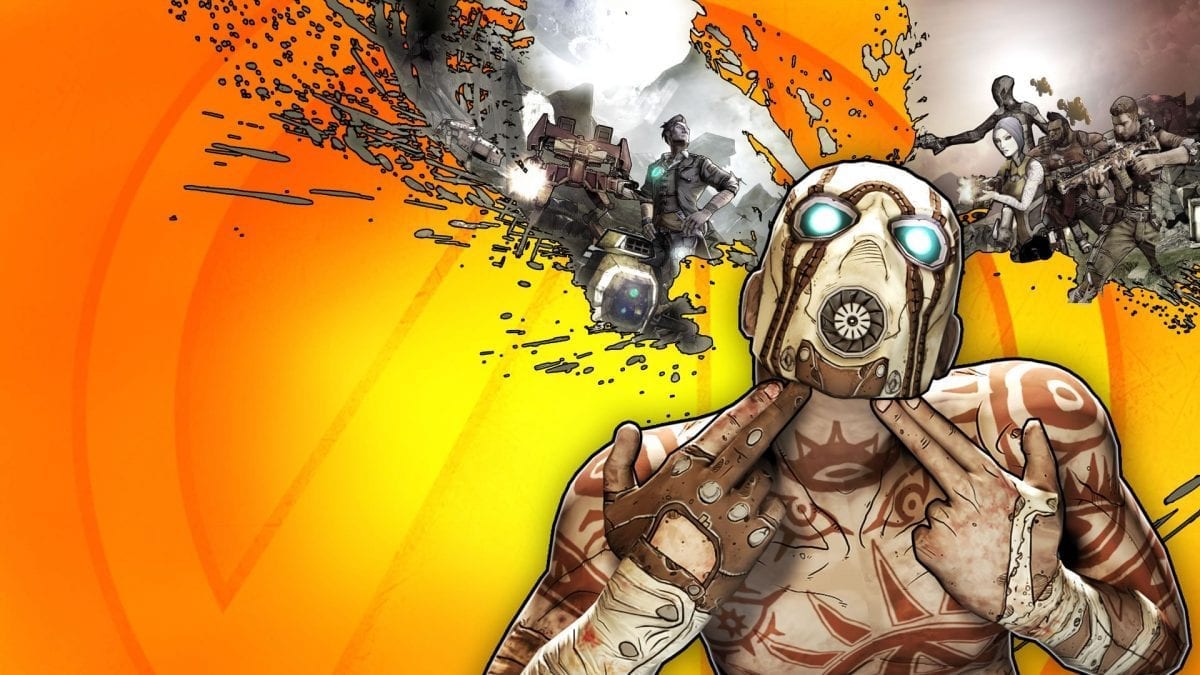 March 2019 brings with it one of the most exciting and eyebrow-raising events in the gaming community – PAX East. The event will take place at the end of the month, and the line-up just got a lot more interesting.

It’s been revealed that Gearbox will be making an appearance at the event, and it strongly believed to be the reveal of a new addition to the Borderlands franchise.

Gearbox will appear at a main theatre show, which is described as follows:

“This is your opportunity to get a behind-the-scenes look at Gearbox Software and Gearbox Publishing, along with the latest news and updates from the makers of Borderlands, Battleborn, Brothers in Arms, and more! We will have never-before-seen reveals, exclusives, and surprises, so don’t miss out!”

Let’s just hope that it’s not going to be a repeat of Blizzcon 2018, and we’re not about to get a Borderlands mobile game…

All the hype for Borderlands 3 to be in Pax East, people might not see this coming but, theres a possibility they are going to show a Borderlands the mobile game.

“Do you guys not have phones?”

If we really are on the cusp of Borderlands 3 then it’s definitely going to make a lot of people very, very happy. The first Borderlands game was released ten years ago in 2009, with the sequel coming 2012.

We’ve since had the pre-sequel, the VR game, The Handsome Collection and the Telltale Games’ Tales From The Borderlands, but do you know what we really want? BORDERLANDS 3!

We don’t have too long to wait until the reveal of whatever it is Gearbox is working on though, as PAX East will take place March 28, 2019.

Do you think there’s any truth to the Borderlands 3 rumours?