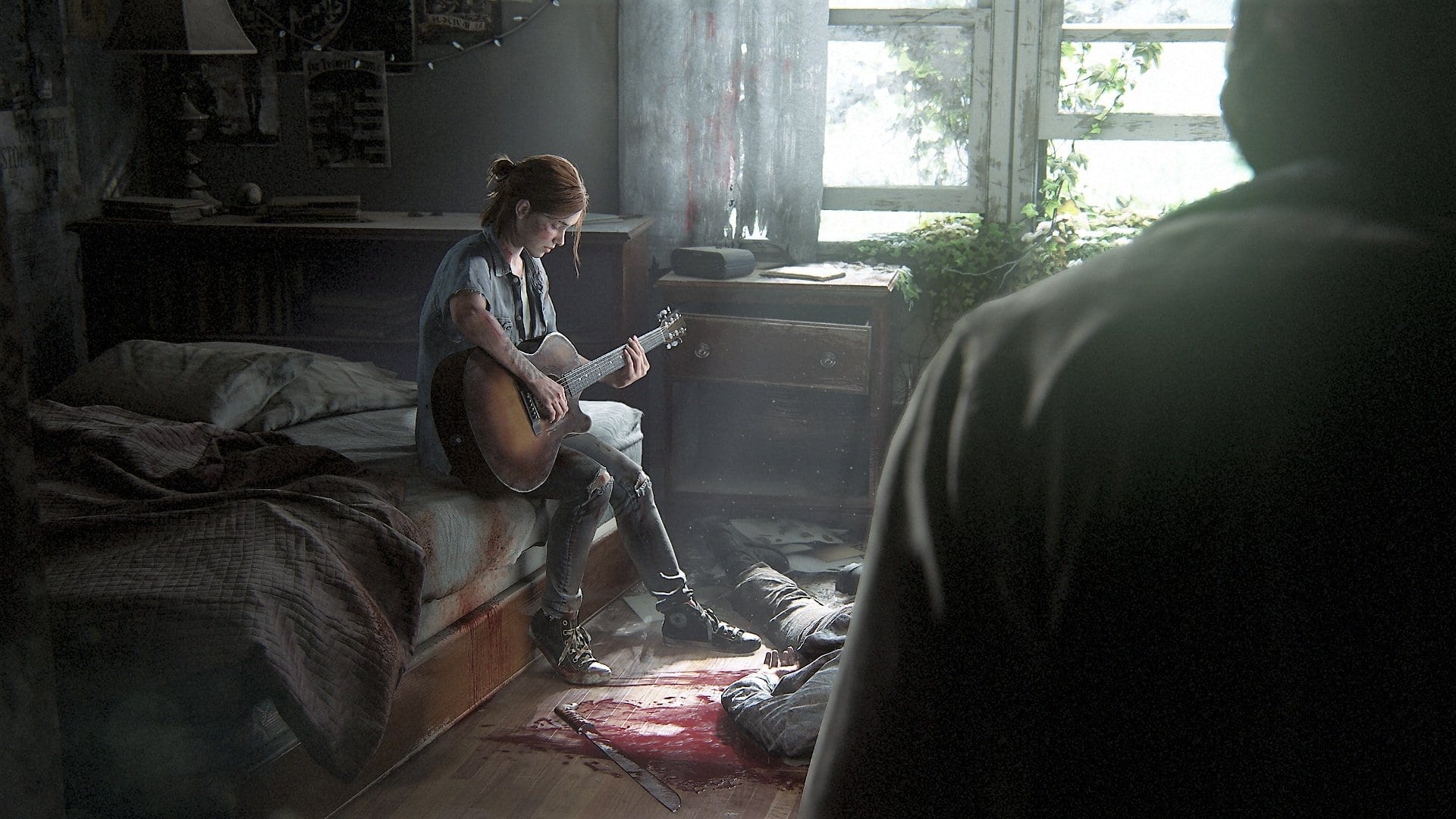 The Last of Us Part 2 could well be one of Sony’s most-anticipated releases of all time, and we’ve been waiting for a release date for what seems like forever.

As is always the case, we’ve been inundated with rumours, teases, hints and suggestions about when the game will actually come out, but it looks like we might finally have something solid on our hands…

A Peruvian retailer has recently listed the game for pre-order [via GamesRadar], with a release date (or more accurately, a release window) of October 2019.

So what makes this seem like a highly probably date?

Well, we can be pretty sure that TLOU2 is close to completion, and it’s highly likely to be either the final swan song of the PlayStation 4 as we move towards next-gen consoles, or the launch title for the PlayStation 5.

The reason why people are thinking it’s the former rather than the later is because of Death Stranding, Sony’s other highly-anticipated exclusive title.

Death Stranding almost definitely isn’t as close to completion as The Last of Us Part 2, and it’s much more likely to be the launch title for the PS5.

When Naughty Dog released The Last of Us back in 2013,  it came out just a few months before the PS4. It was then given optimised for the PS4 and re-released as the “definitive” edition of the game.

Could we be looking at a similar plan for its sequel?

We’re now coming to the end of the current-gen lifecycle, with the next Xbox and PlayStation expected to arrive in 2020.

As for TLOU2, we’ll just have to speculate until we get confirmation from Naughty Dog or Sony…